Slade, a UVa alum and two-time All-American for the Cavaliers, spent the past nine years as head coach in the prep ranks at Pace Academy in Atlanta on the heels of a nine-year NFL playing career. With the Cavaliers, he set the UVa and Atlantic Coast Conference record for career sacks with 40. In the NFL, he spent eight seasons with the New England Patriots and one year with the Carolina Panthers. He racked up 664 tackles and 53.5 sacks as a pro.

In a video posted on Twitter by UVa, Elliott said of hiring Slade, “I got to experience the opportunity as a former player to coach at my alma mater, so this was a really, really cool hire for me.”

Before taking the head-coaching gig with the Cavaliers last month, Elliott spent 11 seasons as an assistant at Clemson, where he played for the Tigers.

“Ever since I met [Slade] several years ago,” Elliott said, “through the recruiting process and recruiting at one of the schools he coached at, I could tell he’s genuine, humble and very, very passionate about the orange and blue.”

Gaither played at Elon before beginning his coaching career in North Carolina at Greensboro College. He had other stops at Tusculum College, Thomasville High School, Winston-Salem State, Elon and Ball State. 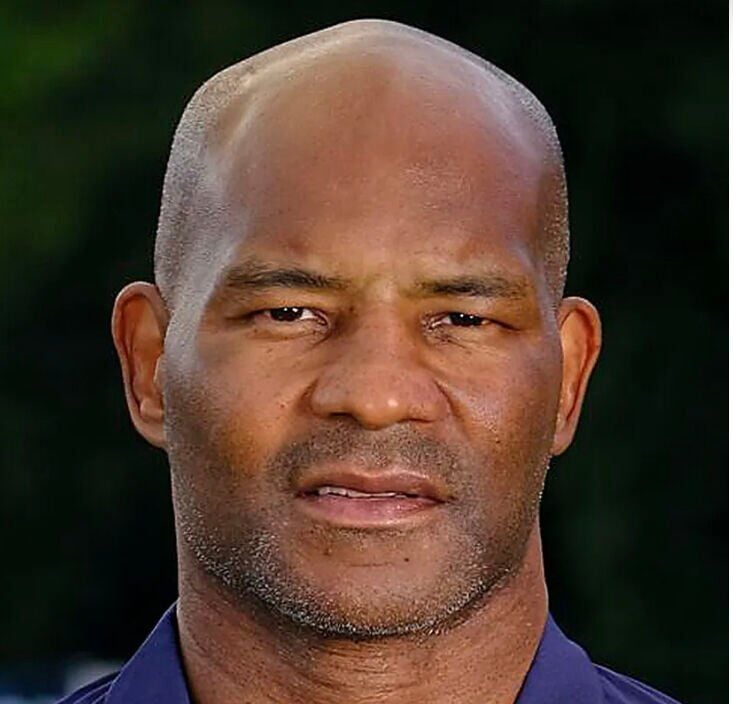 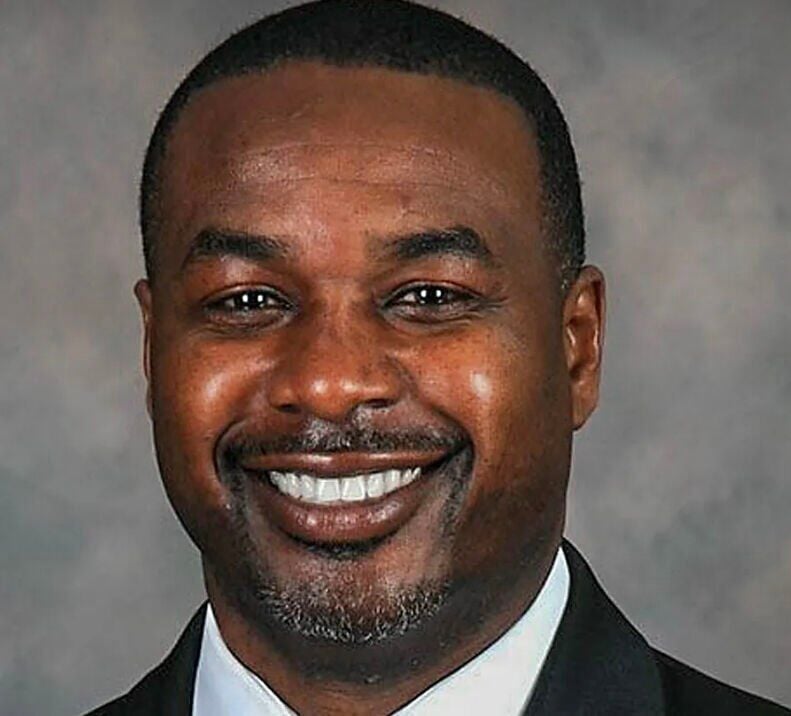