University of Virginia football training facilities that are three decades old are hindering efforts to recruit top-notch players and could threaten the future success of football and other sports, school athletic officials say.

The comments came at a board retreat held in the athletic dining room at the John Paul Jones Arena.

The board’s committee on buildings and grounds reviewed the proposal at a March meeting.

UVa athletic director Carla Williams told the board Friday that the football program pays for the school’s other sports. She said the best way to support programs that have produced Olympic medal-winning soccer players and swimmers is to back the football facilities.

“Revenue from UVa football is used to support our entire athletic department. Going from no bowl to the Orange Bowl impacts all 27 sports at Virginia,” she said. “What do we have to do to assure that we can compete for, and win, national championships in men’s lacrosse, women’s diving, tennis and soccer? With the uncertainty in collegiate athletics, the best way is to invest in the one sport that drives all the revenue for the rest of them.”

Williams said that as successful as the men’s basketball team has been, the program is almost breaking even.

“They are almost self-sustaining, but they cannot fund another sport,” she said.

Williams said the football team’s current training facility, the McCue Center, is “the worst facility in the Atlantic Coast Conference.”

The center opened in 1991 and cost an estimated $10 million to build. That would be an estimated $20 million in 2021. It was considered at the time to be one of the best in the country and was featured in Sports Illustrated. An update of the center was completed in 2007 to upgrade the building’s looks and add improved technology.

Time, however, marches on. The facilities are smaller than most, including the basketball facilities at JPJ. They are older, cramped and inefficient, Williams said.

Williams said the facility doesn’t need to be the best, just significantly better.

The board is expected to vote on the athletics project at a future meeting.

“That one, to me, I’m not gonna forget as a coach," Bronco Mendenhall said.

While UVa's defense may not be able to stop the run, it's offense sure loves throwing the ball.

Tina Thompson believes this year’s Virginia women’s basketball team is better prepared to win games than any of her previous three seasons as the team’s head coach.

Virginia storms back from 17 points down to stun Louisville

The Virginia football team rallies from 17 points down in the fourth quarter to stun Louisville and pick up its second straight ACC road win.

Barber: No quit in Brennan Armstrong or UVa as they rally past Louisville

In lopsided losses to North Carolina and Wake Forest, Virginia football coach Bronco Mendenhall left starting quarterback Brennan Armstrong in the game until the clock struck all zeroes, risk of injury be damned. 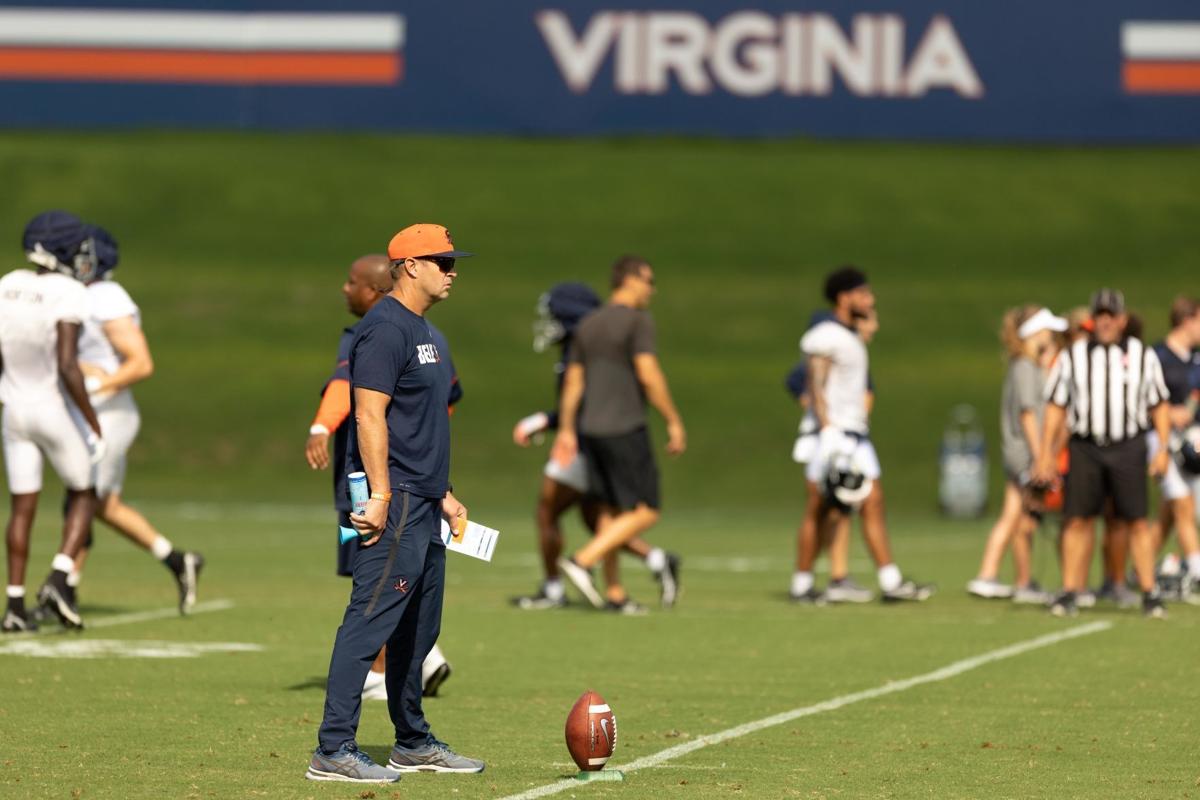 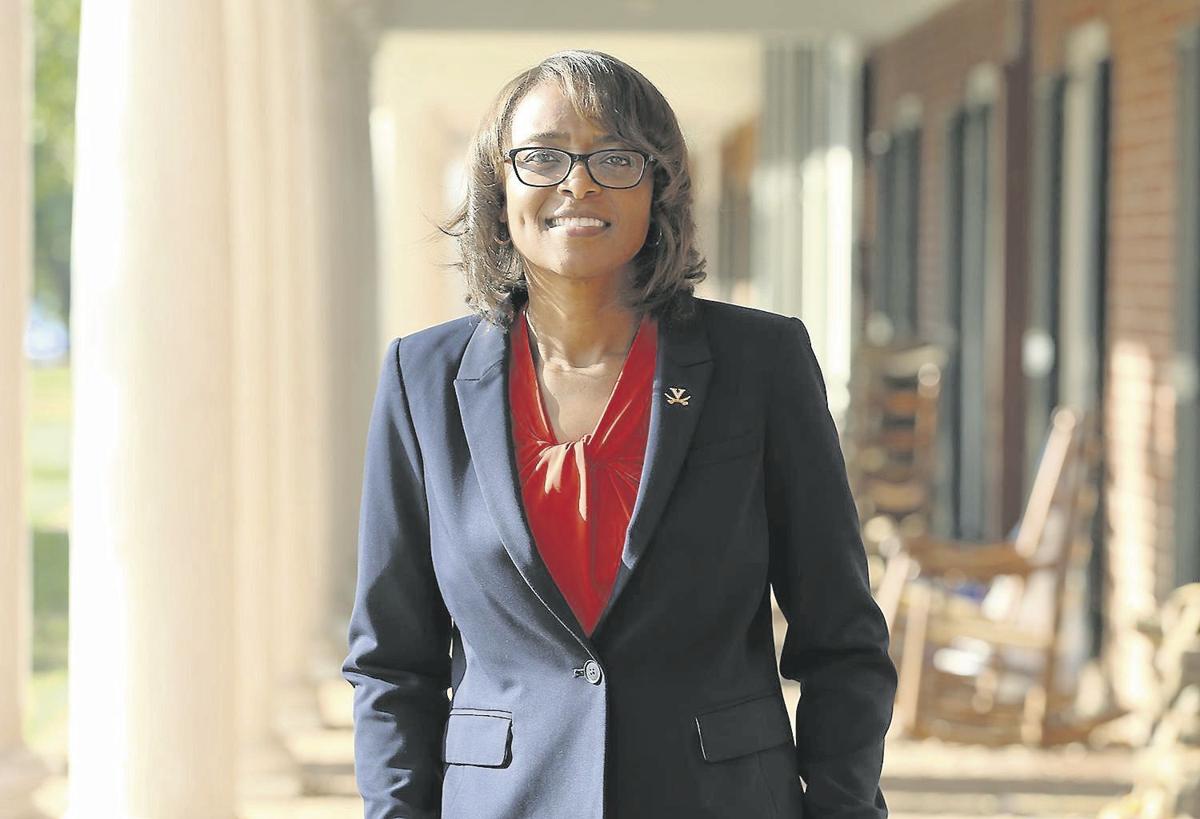