UVa football: Former pass-rushing great Sintim ready to rejoin Cavs as assistant
0 comments
Share this
Only $5 for 5 months
1 of 4 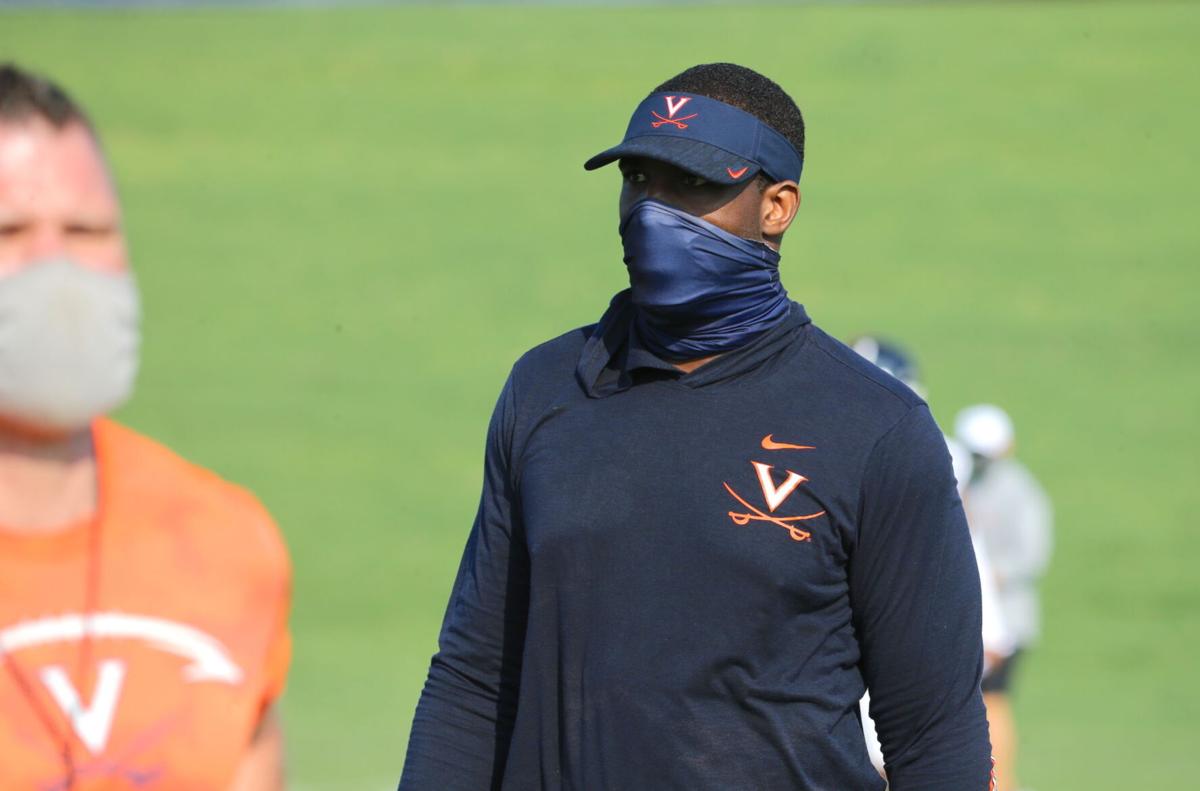 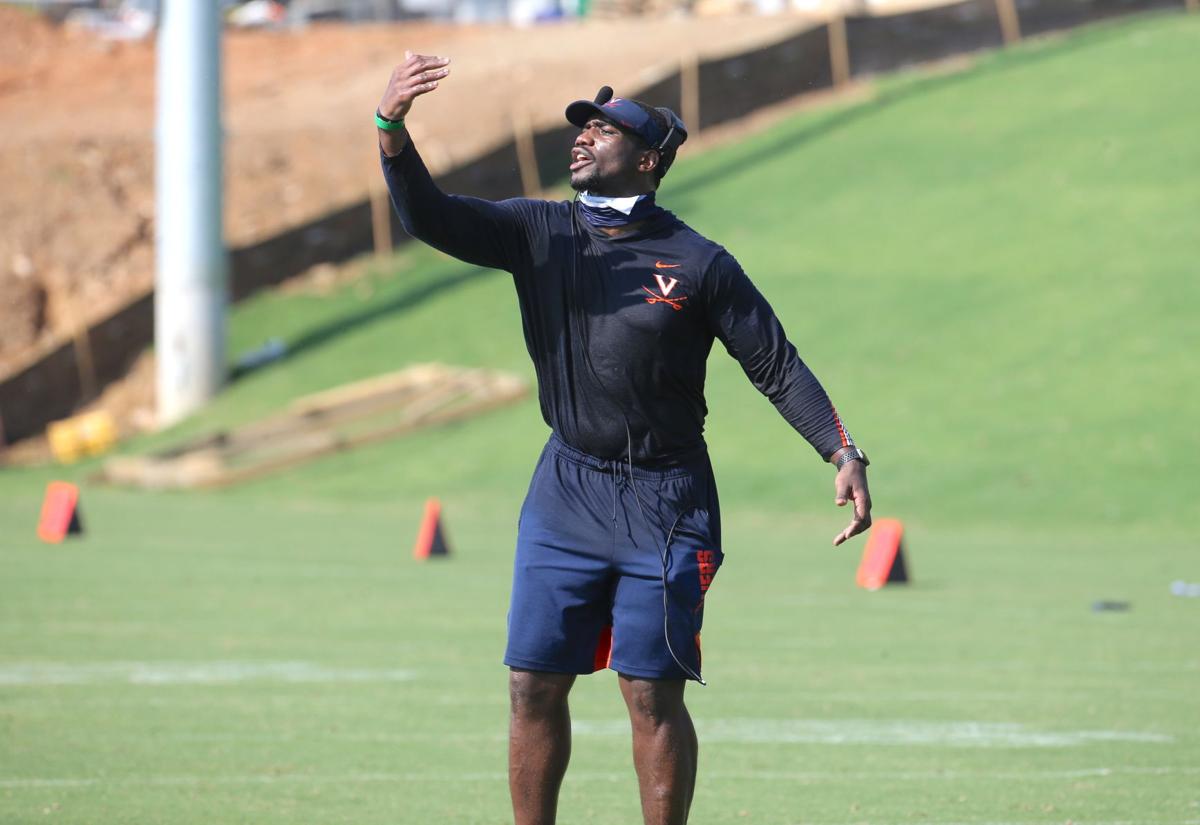 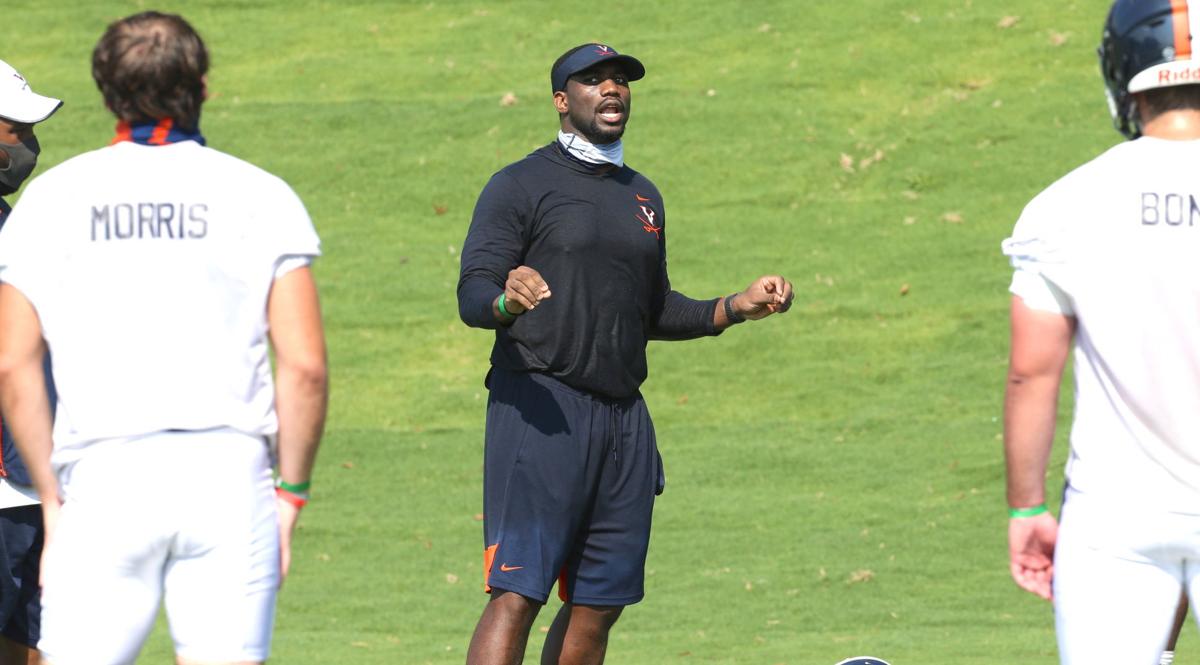 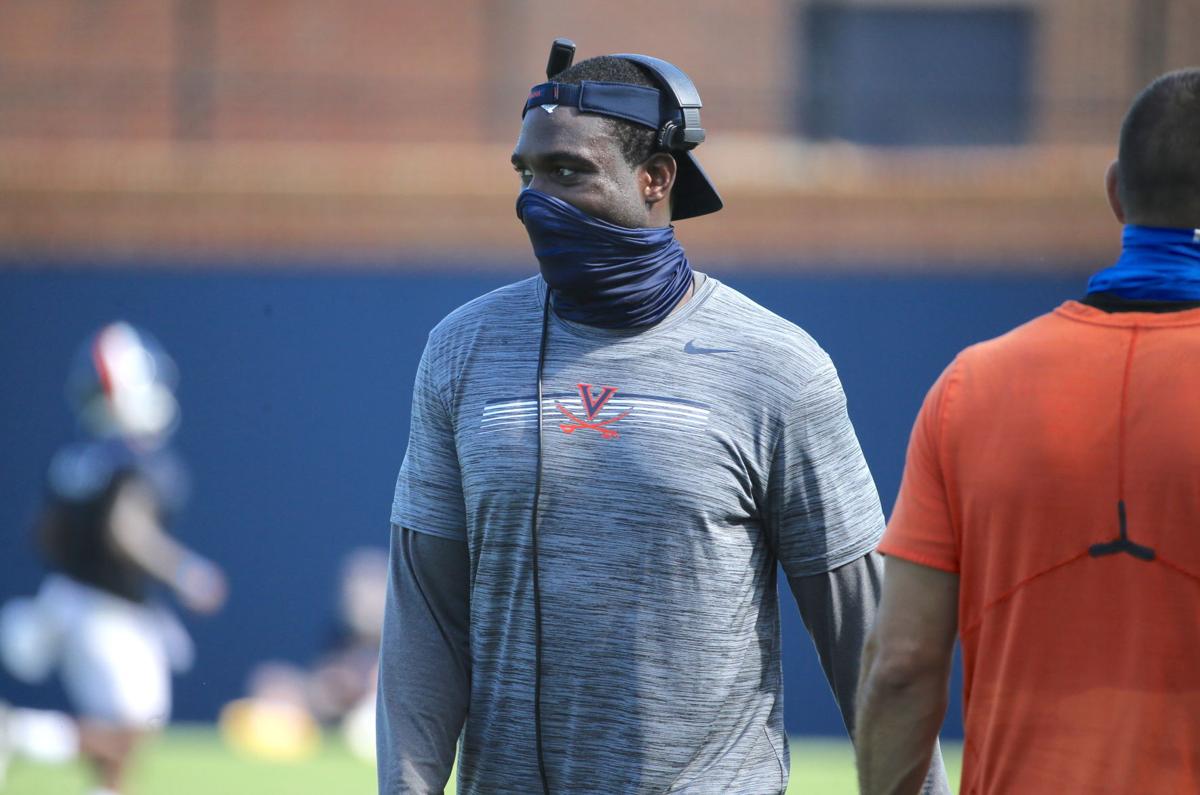 For Bronco Mendenhall’s first five seasons as Virginia football coach, his staff had a decidedly Brigham Young feel to it.

If it seemed that former Cavaliers need not apply, given the success that Mendenhall and his former staff had enjoyed at BYU, that is no longer the case.

The only holdover from the previous Virginia staff, receivers coach and former UVa quarterback Marques Hagans, has been joined by ex-Cavalier linebacker Clint Sintim.

Sintim, who has been assigned the defensive line, was a standout linebacker at UVa from Woodbridge and was a second-round draft pick of the New York Giants in 2009.

Injuries limited Sintim’s opportunity at the professional level and, after suffering a knee injury that prevented him from playing in 2011-12, he retired.

In 2015, he joined the staff of University of Richmond head coach Danny Rocco, also a former assistant at UVa. He later followed Rocco to Delaware prior to the 2017 season.

A spot opened on the Virginia staff when Vic So’oto, who had coached the Cavaliers’ defensive line, accepted a position at Southern Cal following the 2019 season.

While Sintim lacked a connection to the Mendenhall staff, he was a graduate of Gar-Field High School in Prince William County and had a Northern Virginia background that has been a shortcoming for previous UVa recruiters.

“Clint has worked diligently to continue to grow as a coach and as a recruiter,” Delaware’s Rocco said Thursday. “He had been a very valuable member of our staff since we hired him at Richmond back in ’07.

“Clint has been on a fast track, and I am excited to see him back in the ACC. He will be a great ambassador for UVa football.”

Although Sintim was not a defensive lineman during his playing career, rushing the passer was one of his best attributes at Virginia, where he had 29 career sacks, good for second place behind Chris Slade on the Cavaliers’ all-time list.

“I said this to the guys, I’m living a dream right now,” said Sintim, referring to his position group. “Since I retired and I got into coaching, the goal was always to come back here to Virginia and be on the staff in some capacity.

“When coach [Mendenhall] gave me a call in mid-January, it didn’t take much to say we were coming. Whatever role I can play to make this team better than what it was, that’s what I’m here to do.”

Sintim credited Mendenhall for quickly integrating video conferencing into team meetings. He also appreciated the response he got from high school coaches after he got the job.

“I think, over the years, Coach Mendenhall and his staff have done a better job each year of making relationships within the state,” Sintim said. “For me, as an in-state guy coming from UVa, I just want to continue to build on what they’ve already done and expand my network.”