UVa passes test against Georgia Tech, faces another with Syracuse on Monday night
0 comments
Share this
{{featured_button_text}}
1 of 4 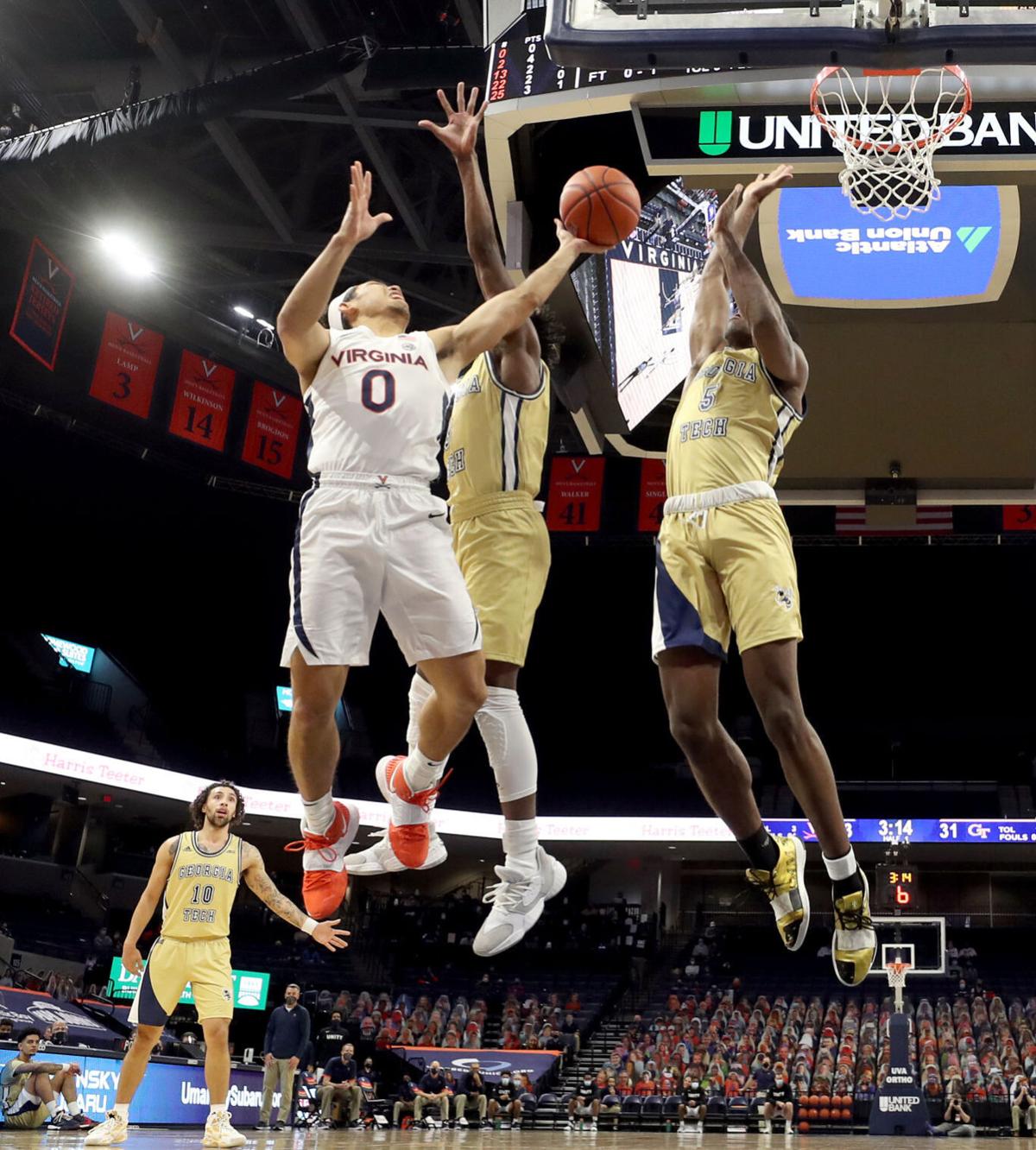 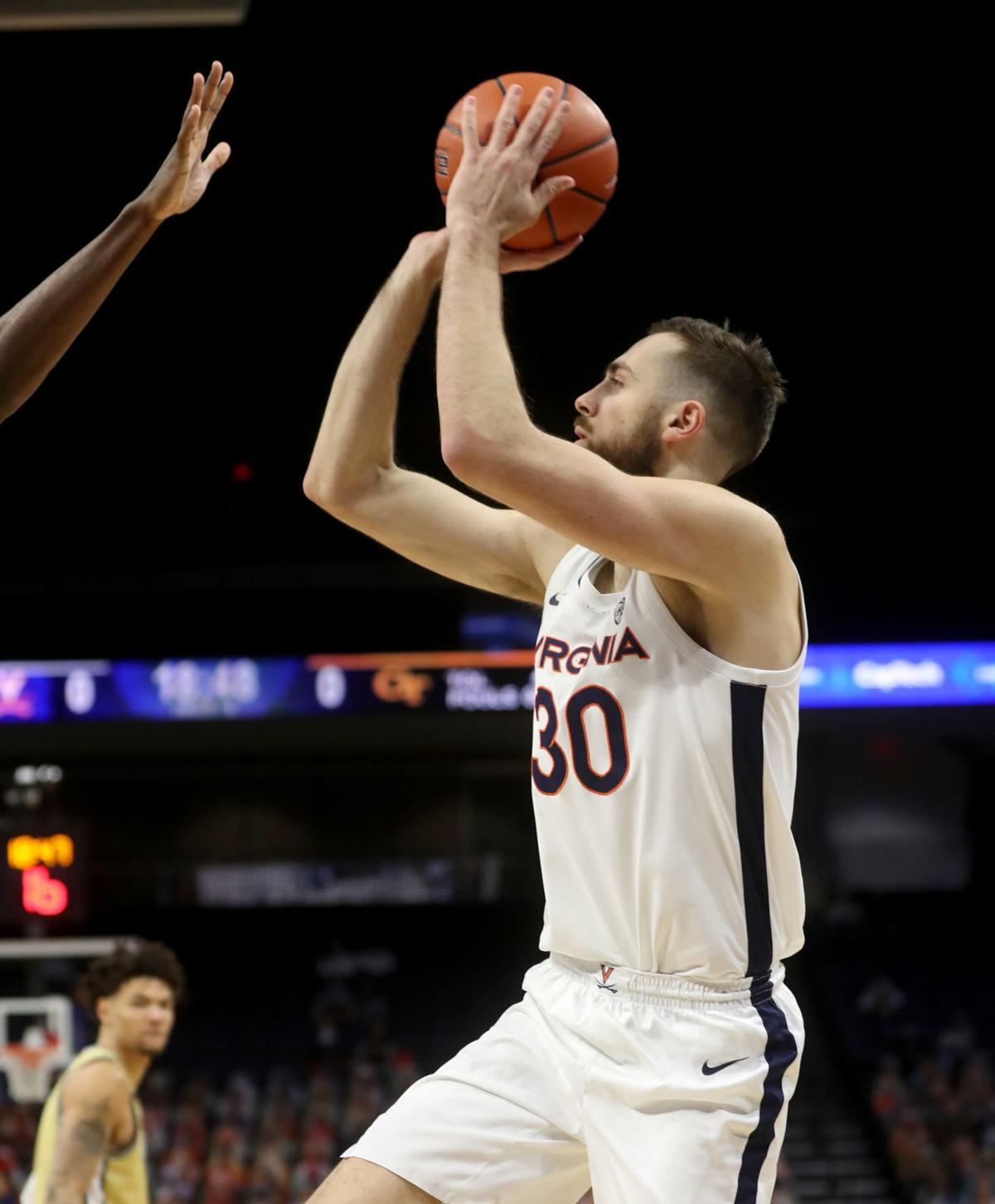 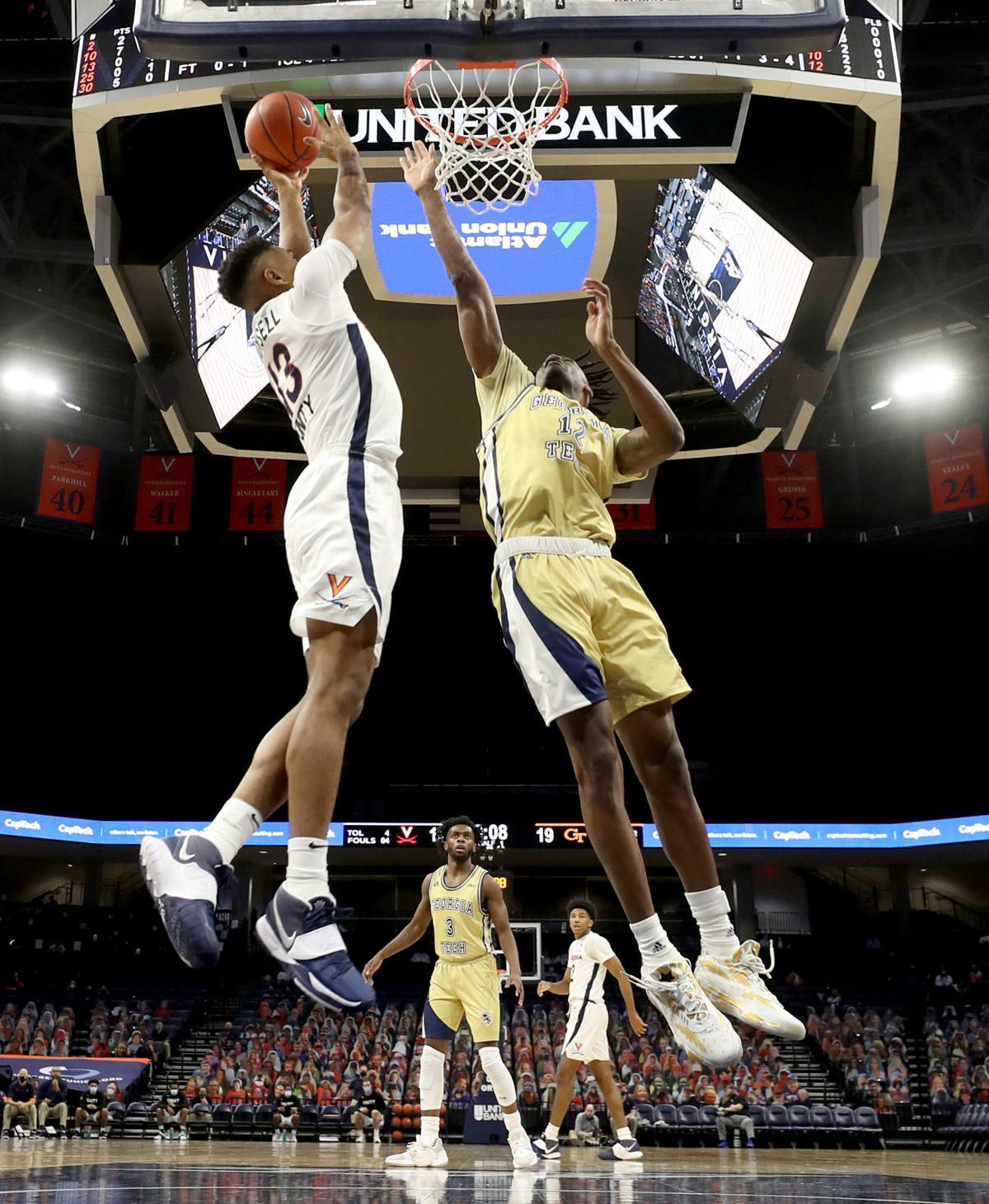 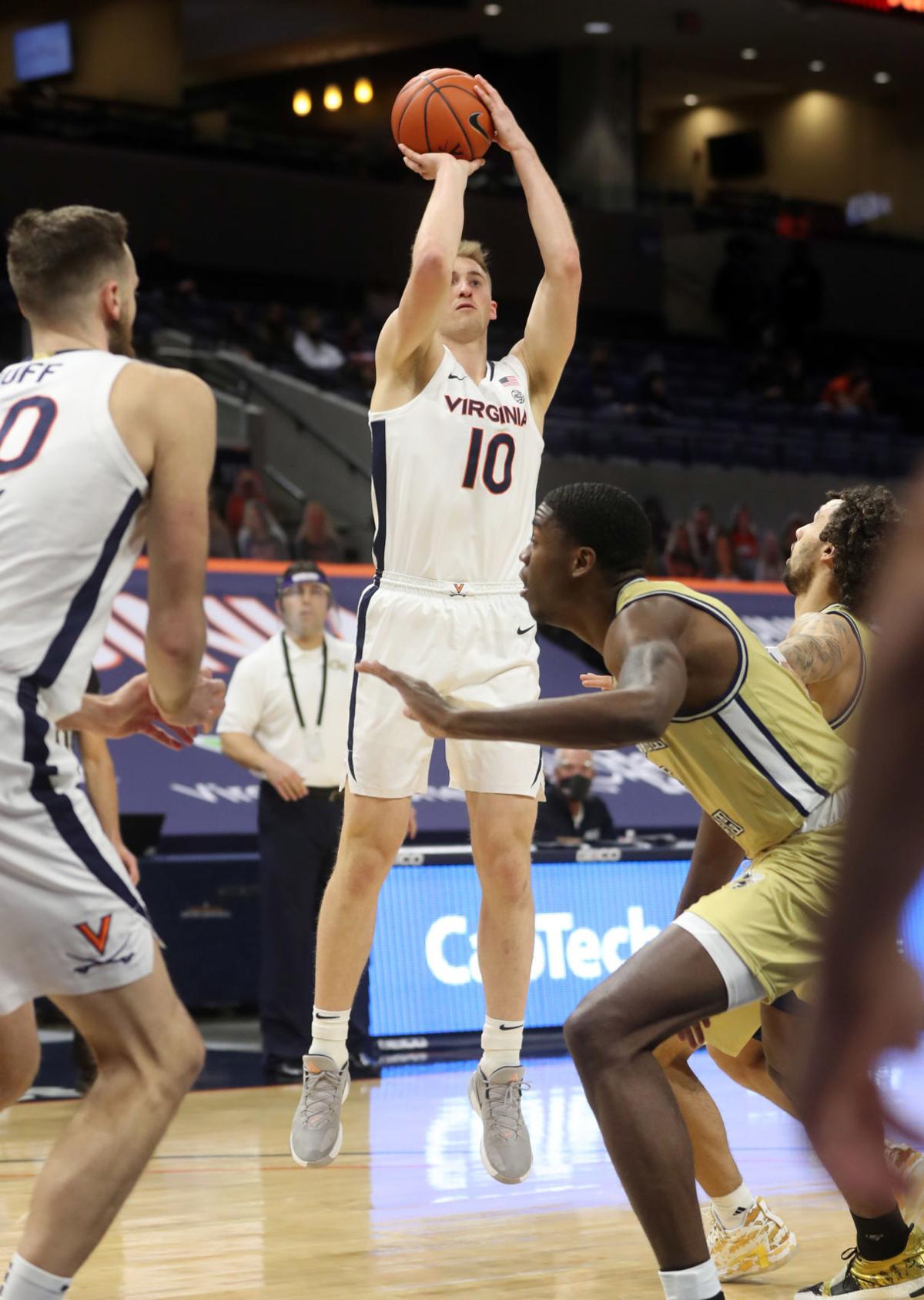 CHARLOTTESVILLE — It was an emerging Georgia Tech men’s basketball team that came into John Paul Jones Arena on Saturday night.

So has a Syracuse team that is coming off a 78-60 victory Saturday over what had been a surging, 16th-ranked Virginia Tech squad.

Monday’s tipoff between the Cavaliers and Orange will be at 7 p.m. at John Paul Jones Arena.

Last year, the Orange dropped back-to-back home games to Notre Dame and Virginia Tech at the Carrier Dome before heading to Charlottesville, where Syracuse beat UVa 63-55.

That was at a time in the 2019-20 season when UVa lost four games in a five-game span. A month later, the Cavaliers were beating everybody in sight.

They weren’t world-beaters Saturday night in a 64-62 home win over Georgia Tech.

At this point, with Virginia having gone 68-12 since losing to Maryland-Baltimore County in the first round of the 2018 NCAA Tournament, the case could be made that the Cavaliers know how to win.

Take the case of junior point guard Kihei Clark, who was 1-for-10 from the field and missed all three of his 3-point attempts against Georgia Tech.

After missing his first nine shots from the field, Clark maneuvered for a layup with 1:07 remaining that snapped a 62-62 tie.

“Kihei struggled at times,” Bennett said, “but, boy, did he make a tough, tough shot.”

“He’s got ice in his veins and I trust him more than anybody in a lot of ways,” UVa fifth-year senior Jay Huff said. “He makes big plays for us and he always has.”

Sam Hauser, in his first year of eligibility for the Cavaliers after transferring from Marquette, was 9 of 12 from the field, including 4 of 5 on 3-pointers, and finished with 22 points.

His partner in the post, Huff, had 18 points, five rebounds and five blocked shots. Huff, who has been a backup for most of his career, is shooting 85.7% on free throws for the season.

“I thought our two seniors really carried us,” Bennett said. “Sam and Jay, down the stretch, really took over the game.”

Georgia Tech had not lost a game since Dec. 15 at Florida State. In the interim, five scheduled Georgia Tech games had been postponed, but the Yellow Jackets had beaten North Carolina, Wake Forest and Clemson.

On Saturday night, Georgia Tech guard Jose Alvarado was 7 of 12 from the field, including 4 of 5 on 3-pointers, and finished with 20 points, eight assists and six steals.

“It shows how good we are and how good we’re going to be in the future,” Alvarado said. “The team that we’ve got right here is really, really good. Unfortunately, we fell short.

“Virginia’s a very good basketball team and so are we.”

Bennett, who is 14-2 against the Yellow Jackets in his coaching career, said Georgia Tech is the quickest team UVa has faced at positions 1-5.

“Both teams were playing hard and it was [a case of] who’s going to flinch first or wear down,” Bennett said. “It was a game you had to win because they weren’t going to lose.”

Syracuse at No. 13 Virginia