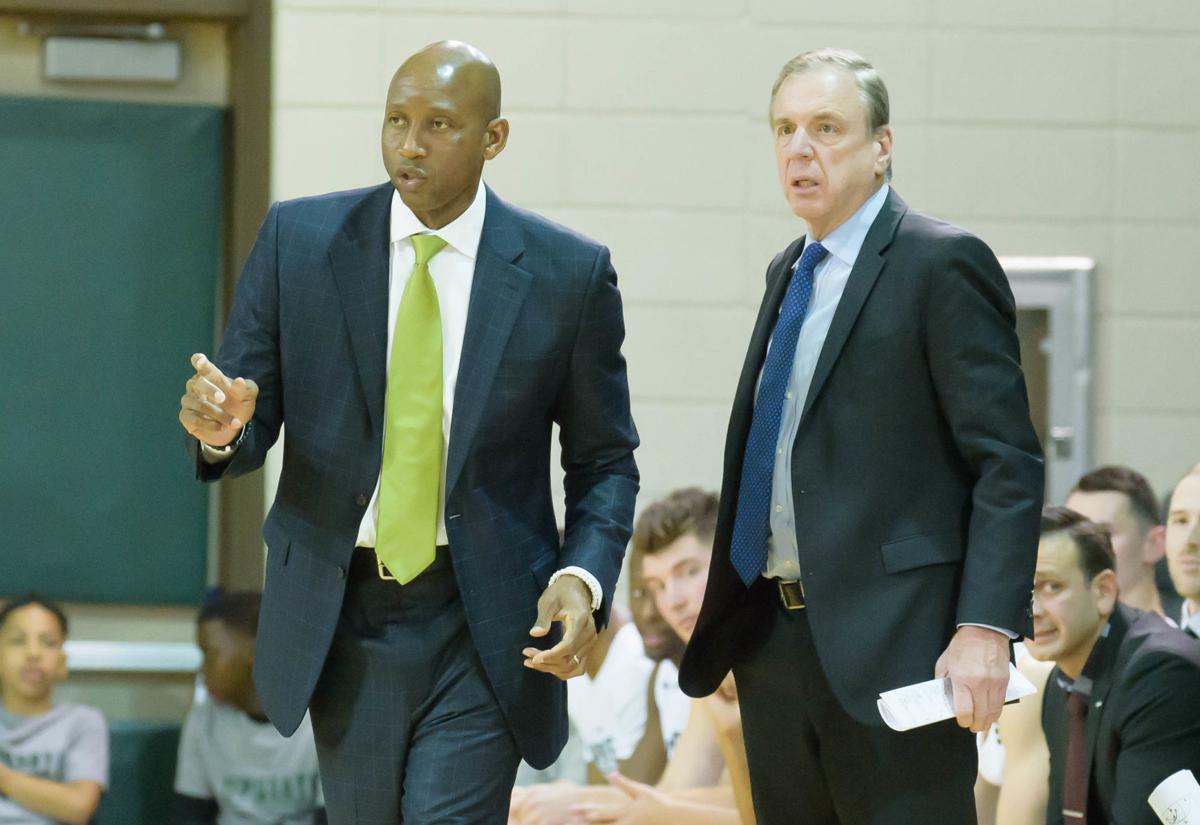 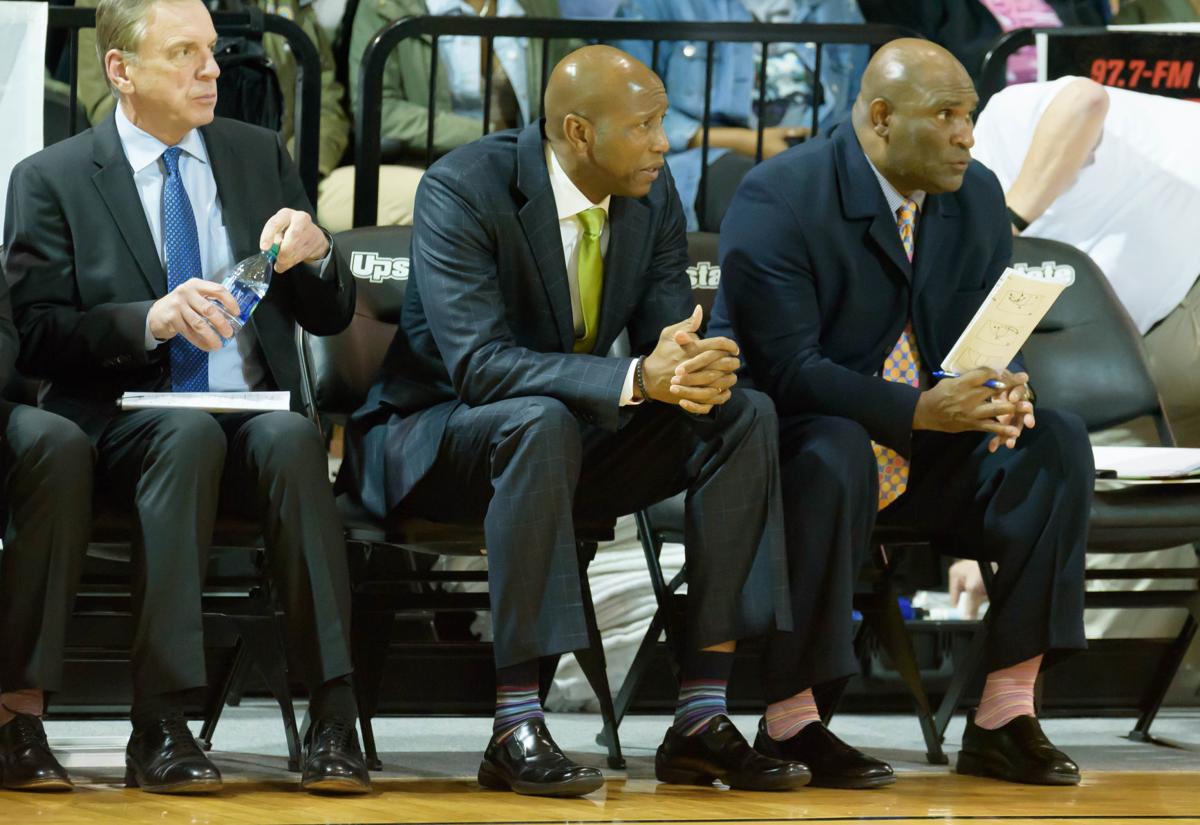 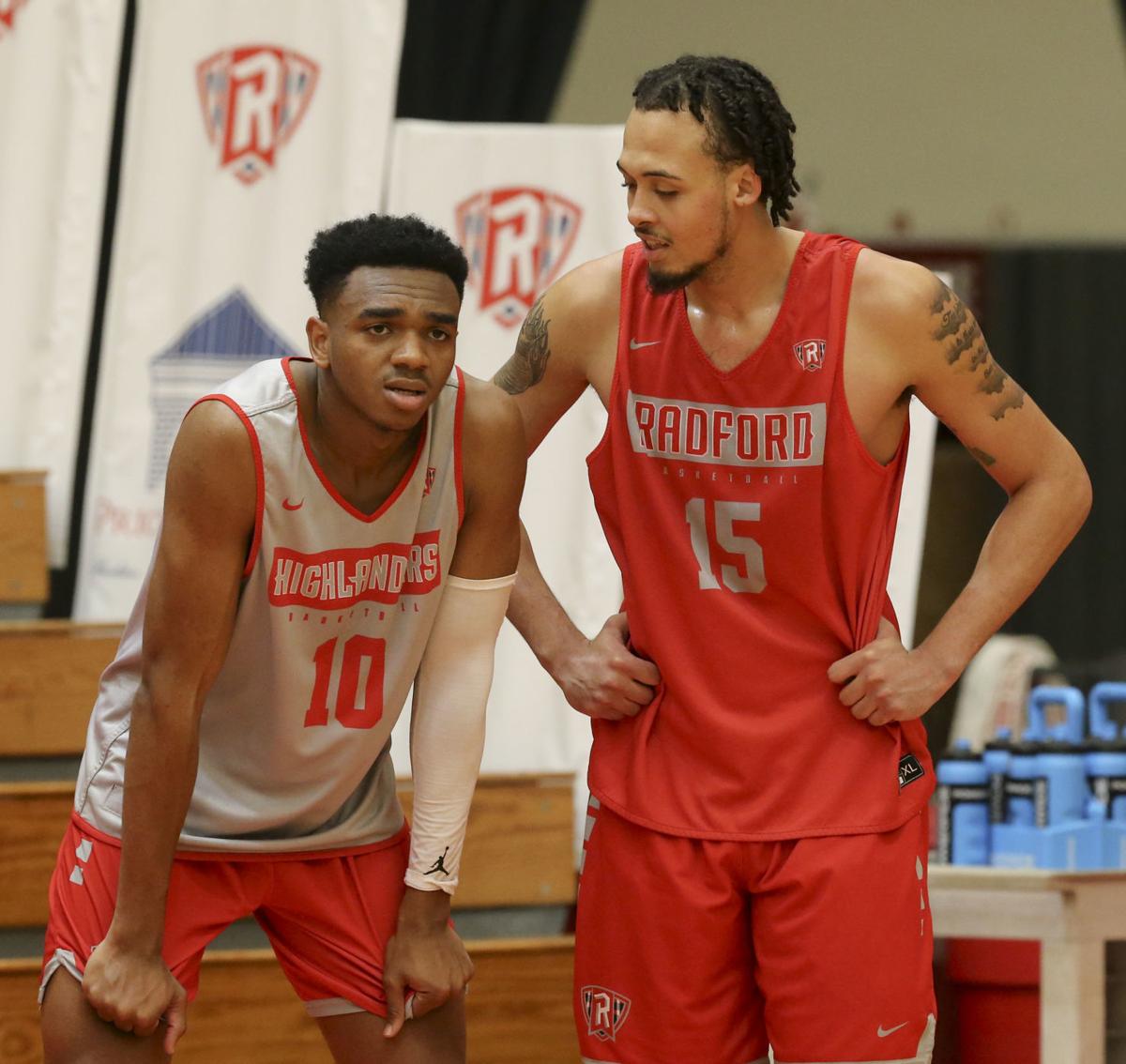 Virginia Tech’s Mike Young won’t be the only coach with New River Valley ties at Cassell Coliseum on Wednesday.

The visiting team will be USC Upstate, which is steered by former Radford University assistant men’s basketball coach Dave Dickerson.

Dickerson is in his second season at USC Upstate (1-2). The Spartans went 6-26 overall and 1-15 in league play last year, which was their inaugural season in the Big South after moving over from the Atlantic Sun.

“Our focus this year is in the right direction, now that we know what we’re facing,” Dickerson said two weeks ago at Big South media day at a Charlotte hotel. “The Big South, we had no idea that it was as good as it was. Now we have a better appreciation of the conference.

“All of us have been humbled. Everyone has come back with a better work ethic and a better outlook.”

Virginia Tech scheduled Wednesday’s game back when Buzz Williams was the Hokies’ coach.

“We have 12 freshmen and sophomores. … But our sophomores have played a lot of minutes,” Dickerson said. “Playing in that environment at Virginia Tech is going to be difficult. But with the confidence that we have in each other and in ourselves, I can see us going out and not being fazed by that and just focusing on the game.”

Dickerson was a Highlanders assistant under Ron Bradley from 1992-96. Dickerson hired Bradley as one of his Upstate assistants.

Dickerson last coached in Cassell when he was a Maryland assistant in March 2005.

The Upstate job gave him the chance to return to his home state of South Carolina.

The Spartans’ losses this season came at the College of Charleston (74-55) and at North Carolina Central (73-64). Upstate’s lone win came against NAIA member Truett McConnell (103-62).

“Our focus has been on our halfcourt defense,” Dickerson said before the season. “If we can become an adequate defensive team, then offensively I feel like we’ll have a chance to compete in the conference.”

Upstate, which has been picked last in the Big South’s preseason poll, averaged 67.8 points last season.

Young, a Radford High School graduate and former Radford University graduate assistant, is in his first season steering the Hokies. He last coached against Upstate in 2010, when he was at the helm of Wofford.

Catching up with Lytton, others

She has played in two games off the bench for La Salle this season.

Lytton spent the past four seasons at East Tennessee State. She averaged 4.9 points as a fourth-year junior last season, when she played in 30 games and started 10.

Here is a look at other former Timesland players on Division I basketball teams this season.

The ACC has moved the date for the UVa men’s basketball team’s home game with North Carolina next month.

With the UVa football team in contention for the Coastal Division berth in the ACC title game on Dec. 7 in Charlotte, the UVa basketball game has been pushed from Dec. 7 to Dec. 8 to avoid the possible conflict. The 4 p.m. basketball game will air on the ACC Network.

The Virginia Tech football team is also in the running for the Coastal Division title. But the Tech men’s basketball game with visiting Duke had already been scheduled for Dec. 6, so the Hokies never had a conflict with the Dec. 7 ACC title game.

Notes: This the teams' first meeting in six years. … Virginia Tech is coming off a 74-42 rout of Coppin State. The Hokies led 35-12 at halftime. It was one of Tech's stingier first-half performances in recent years, but not the stingiest. Tech held Appalachian State to nine points in the first half of a 2006 win — the fewest points Tech has ever allowed in the first half during the shot clock era. … Everette Hammond is averaging 12.3 points for Upstate, while Landers Nolley is averaging 20.5 points for Tech.

What happens if a Virginia Tech player opts of the 2020 season with COVID-19 related concerns? Answer here

The league pushed back the start of the season until Sept. 10.