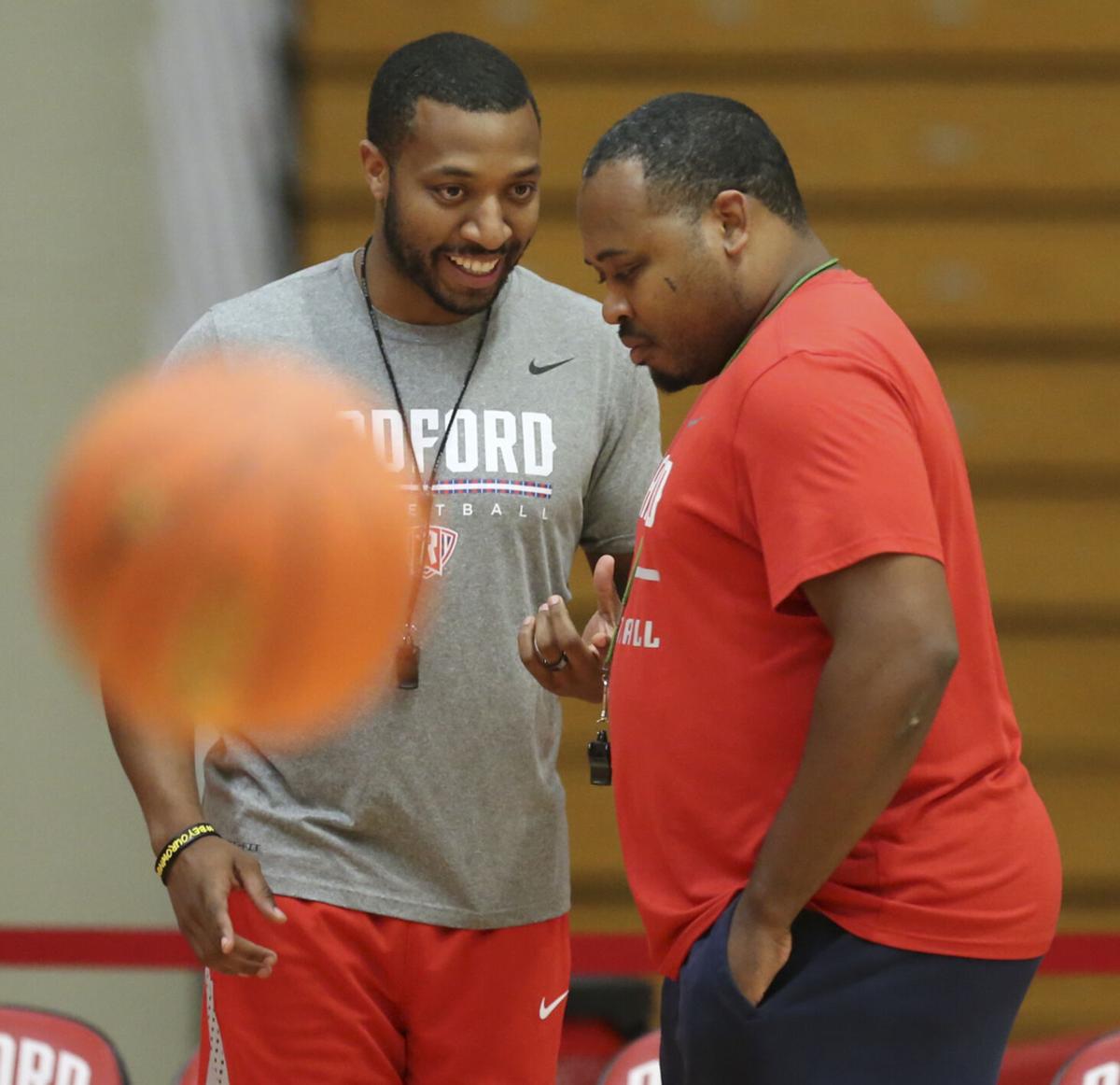 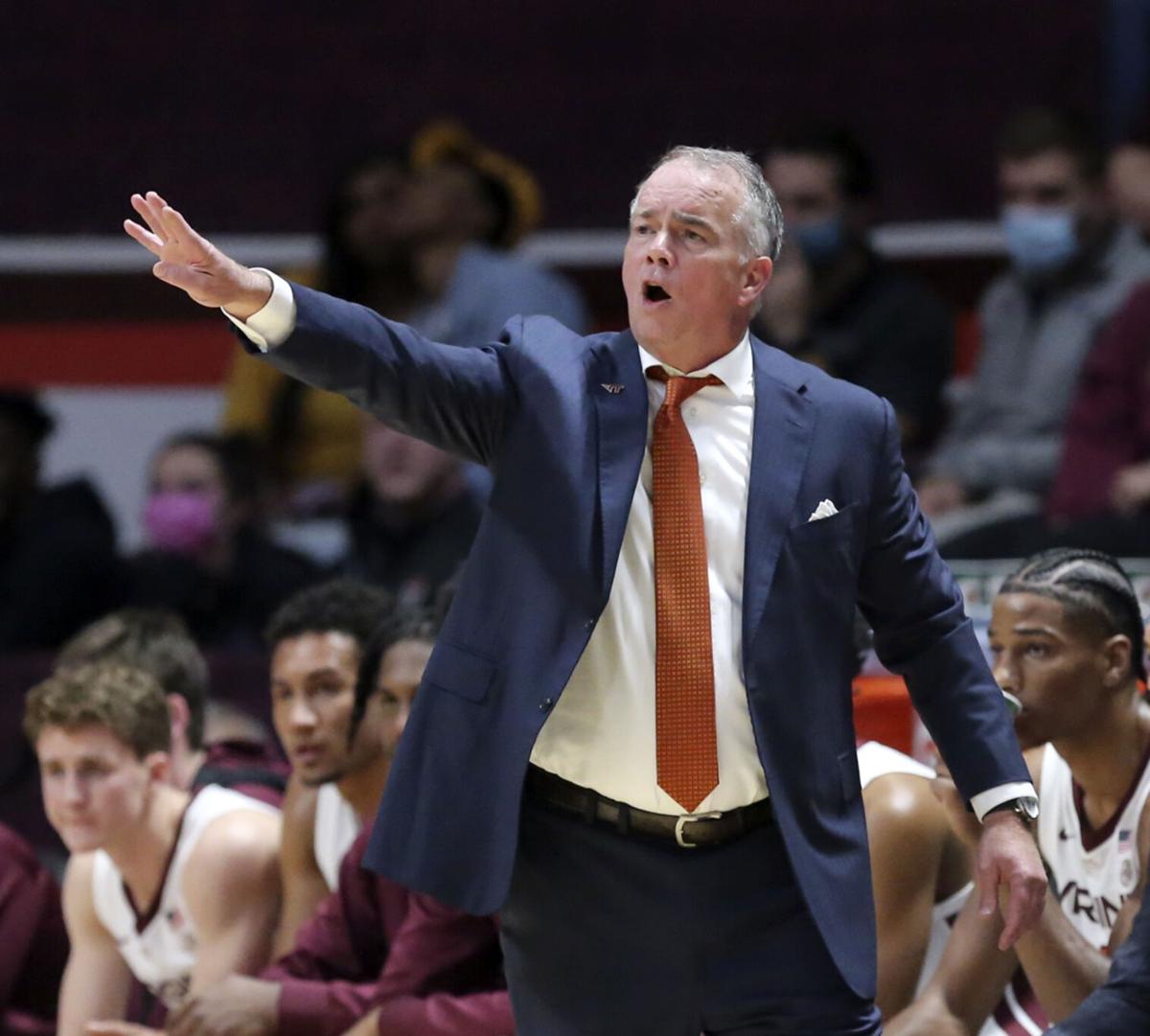 Virginia Tech head coach Mike Young will steer the Hokies against Radford on Monday. He has known Radford coach Darris Nichols and Radford assistant Shane Nichols since they were kids. 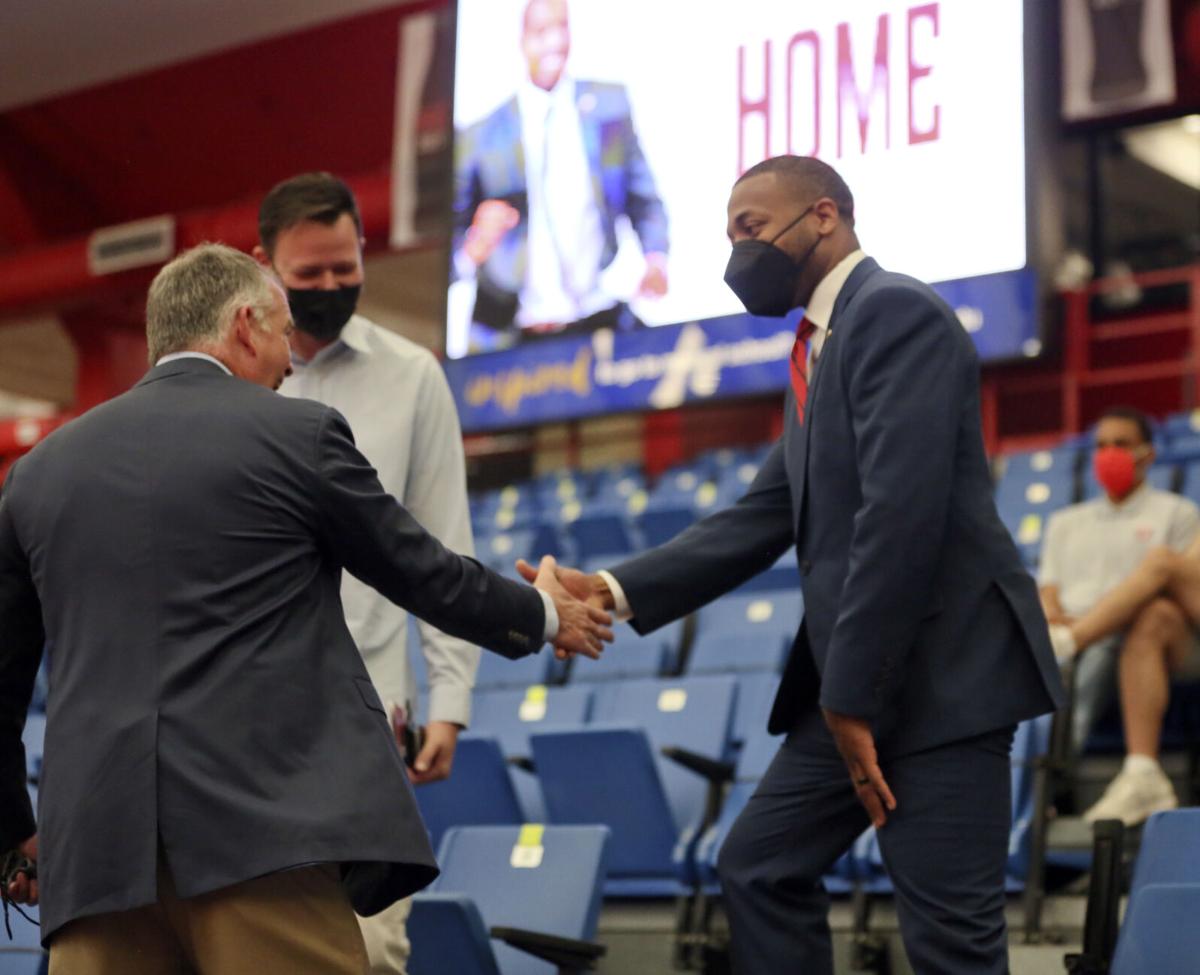 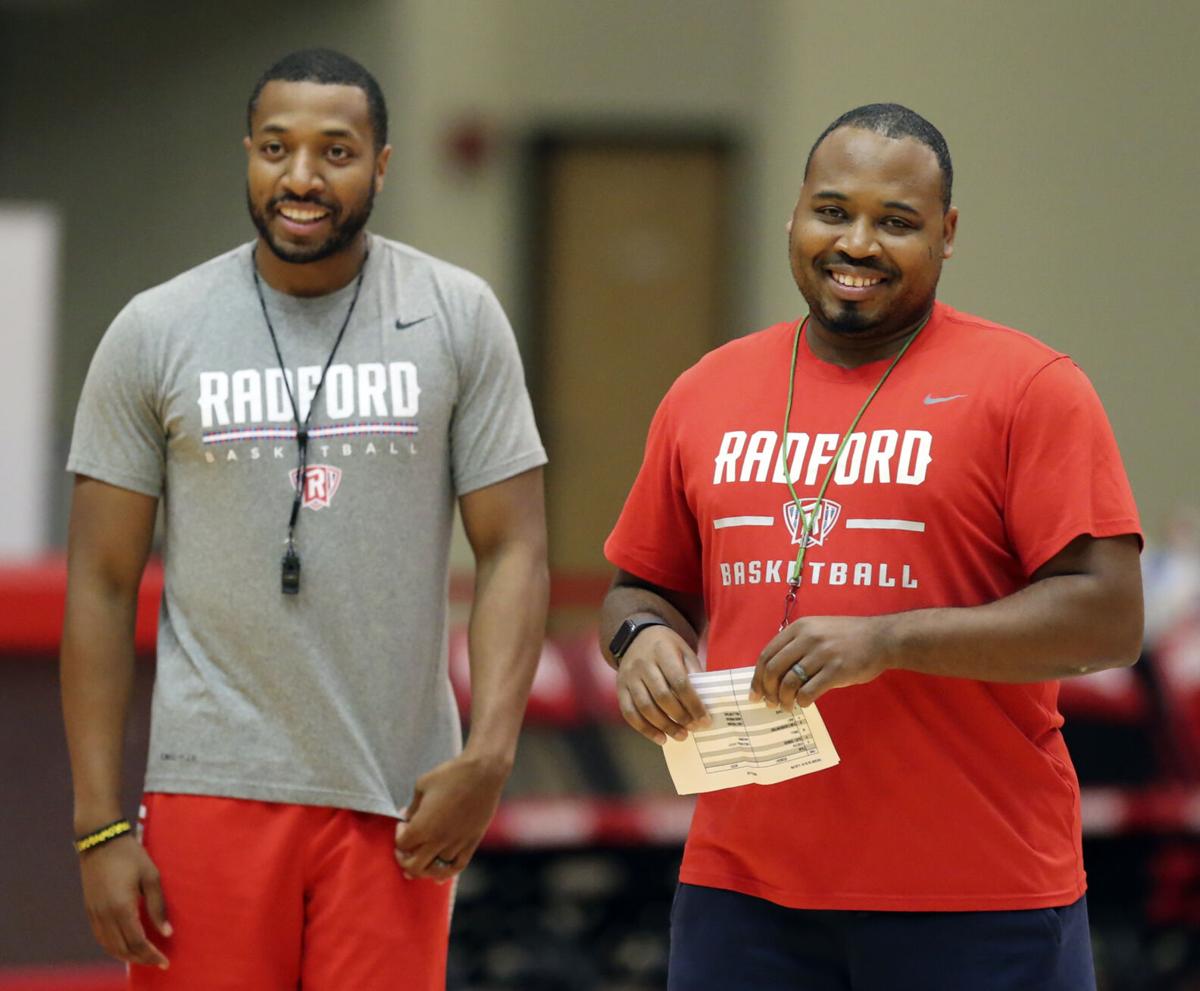 It’s time for a “family” get-together.

Mike Young will be coaching one team and his proteges Darris and Shane Nichols will be coaching the other when the Virginia Tech men’s basketball team hosts New River Valley neighbor Radford at 7 p.m. Monday.

“[Young] is a guy I respect in the business, a guy that I worked for and learned a lot from,” Darris Nichols, 35, said Sunday in a phone interview. “He’s helped me throughout my coaching career, … a guy that you can always lean on.

“I’m looking forward to seeing him.”

“They’re both exceptional,” Young said of the brothers. “It’ll be good to have them over.

“Great family and great people and really good basketball coaches. It’ll be fun to see them.”

He then spent a year as a WVU graduate assistant and two years as an assistant at Northern Kentucky before being hired by Young at Wofford.

“A guy that wasn’t born on third base and thinks he hit a triple. He went step by step,” Young said. ‘He’s paid his dues.

Wofford won 20 games and the 2014 Southern Conference tournament in Darris Nichols’ lone year on the staff. The Terriers lost to Michigan in the NCAAs.

“He taught me a lot about the game of basketball,” Darris Nichols said of Young. “That was a special year.”

Darris Nichols left Wofford to work for Mike White, first at Louisiana Tech and then at Florida.

Young and Darris Nichols were supposed to have been on opposing benches for the first round of the NCAA Tournament in March. But Darris, then a Florida assistant, tested positive for COVID-19 when the Gators arrived in Nashville, Tennessee, for the Southeastern Conference tournament. So he was still quarantining in his Nashville hotel room when the Gators beat Tech in the NCAAs in Indianapolis.

“I felt like I had a really bad flu,” Nichols said of his COVID-19 experience.

“Happy that Darris has his first crack at being a head coach. Won’t be his last job,” Young said Friday.

Shane Nichols, 37, played for Radford High School and spent a postgraduate year at a prep school before beginning his college playing career at St. Peter’s. He transferred to Wofford in 2004, after his freshman year, to play for Young.

After playing professionally in Israel and working as a Radford High assistant, Shane began his college coaching career under Young as a Wofford assistant. He was on Young’s staff for two seasons, helping Wofford make the 2011 NCAA Tournament.

“He helped me get my start,” Shane Nichols said of Young. “He helped me along the way with other job opportunities.”

Shane then served as an assistant at Niagara, Hofstra and Murray State before joining his brother’s Radford staff.

“Shane’s going to be a head coach soon,” Young said.

The Nichols brothers are certainly familiar with Cassell Coliseum. When they were Radford High School players, they attended team basketball camps at Cassell with their Bobcats teammates every summer.

They also used to play in pickup games at Cassell.

“Between Radford and Virginia Tech, me and my brother were always going around trying to find the best pickup games around,” Darris Nichols said.

“We’ve got to limit teams to one shot. We didn’t do a good job of that against UVa,” Darris Nichols said. “We’ve got to do a better job on the defensive glass.”

“They move the ball and they can shoot the ball,” Darris Nichols said. “Communication [on defense] is going to be huge.”

Shane Nichols said some of Young’s offensive sets are the same as when he played for Young.

And how are Young’s players compared to when Shane played for Young?

“He’s got a little bit better ones now,” Shane Nichols said with a laugh.

"We needed that one," Justyn Mutts said.

Virginia Tech head coach Mike Young will steer the Hokies against Radford on Monday. He has known Radford coach Darris Nichols and Radford assistant Shane Nichols since they were kids.