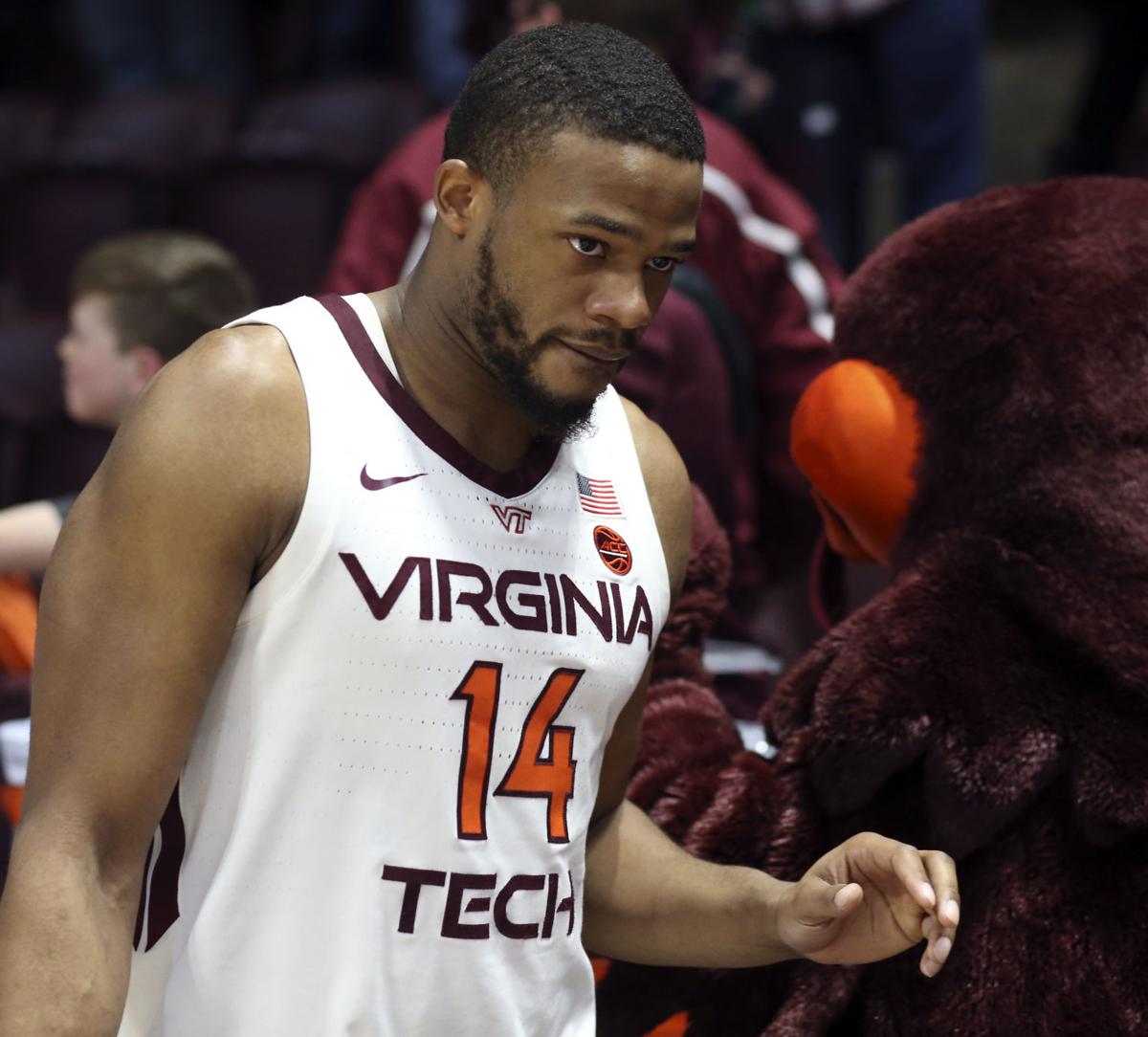 P.J. Horne has decided to transfer from Virginia Tech. He started 30 games at center last season, when he averaged 7.6 points. 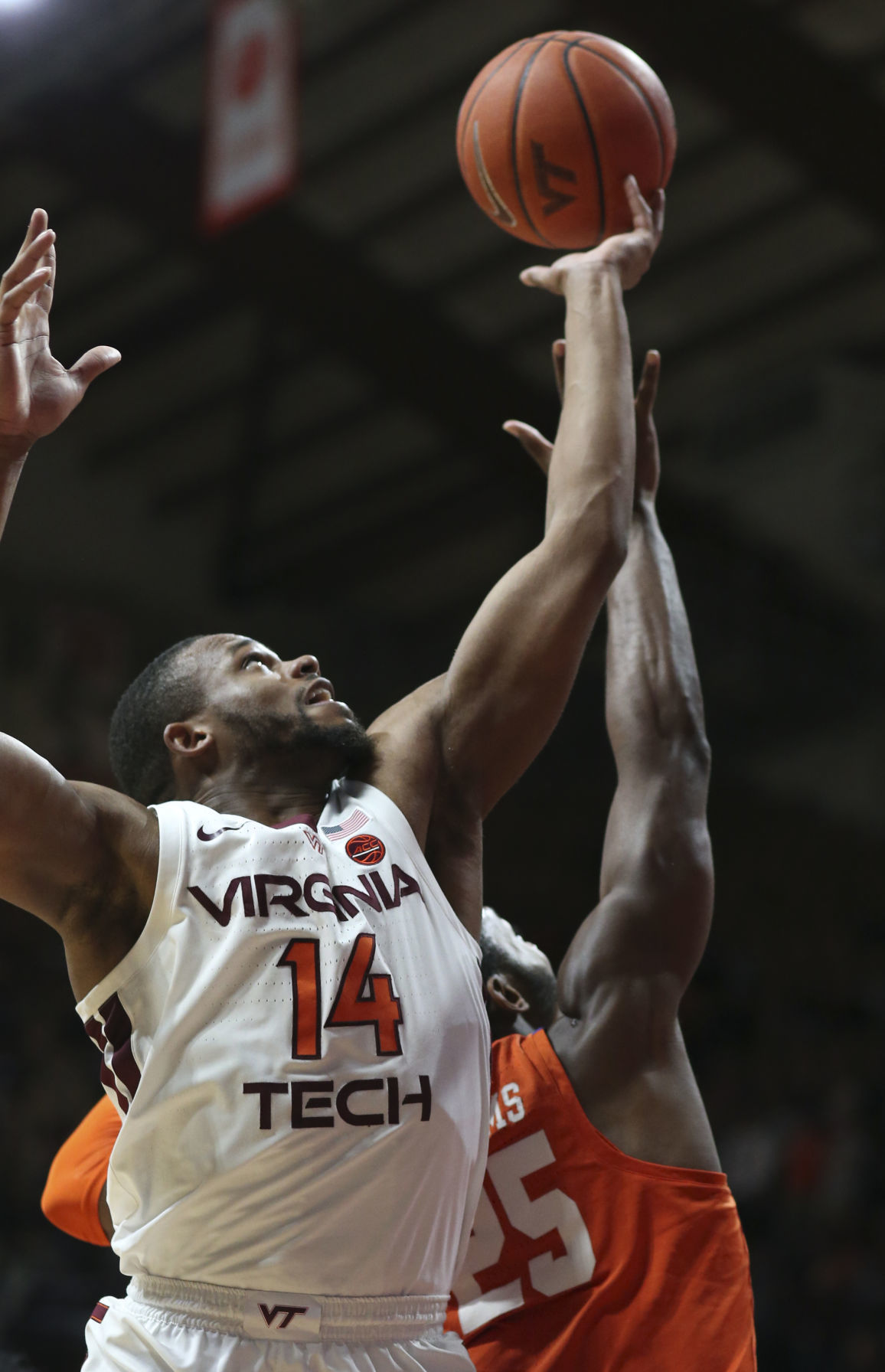 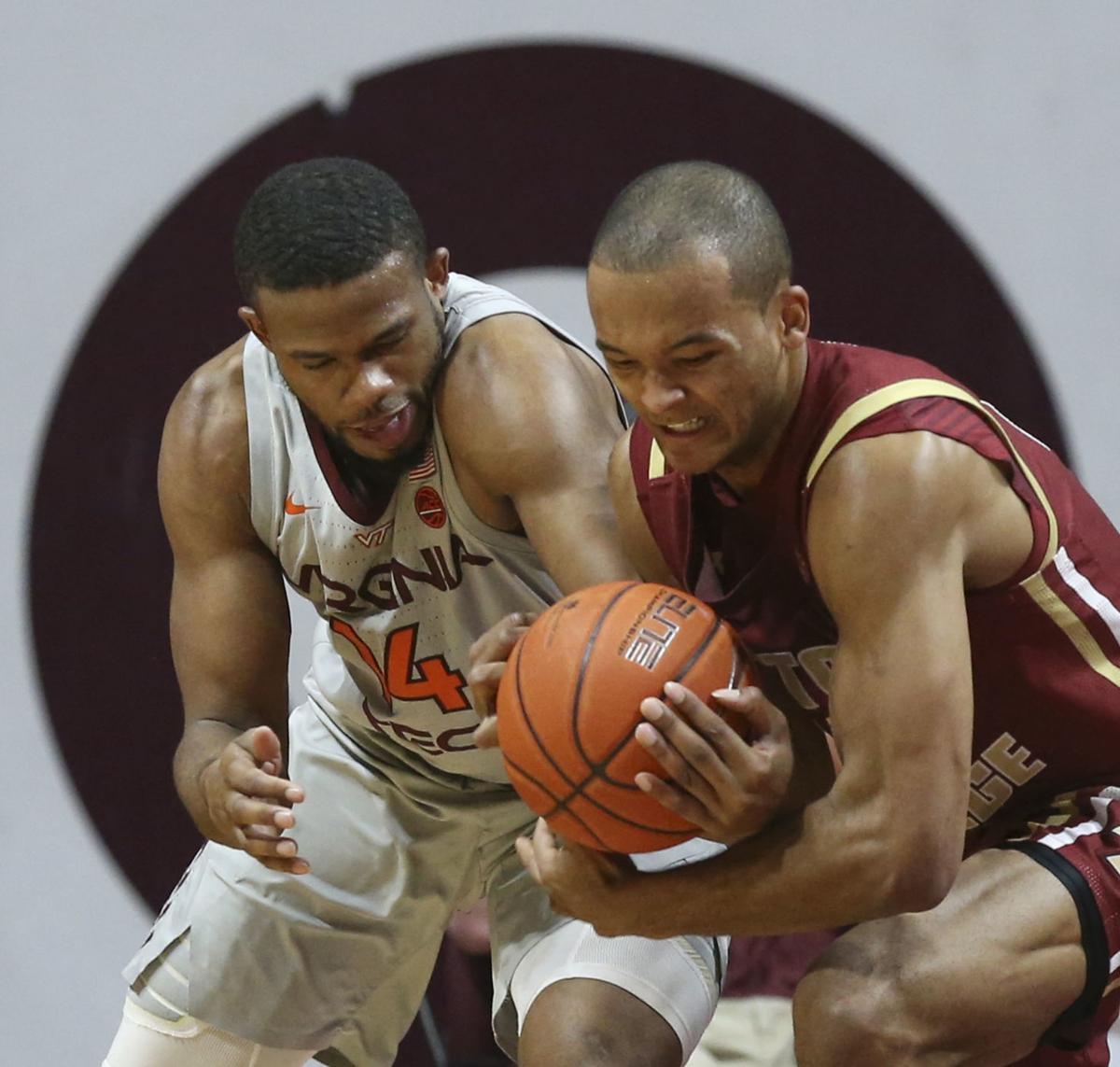 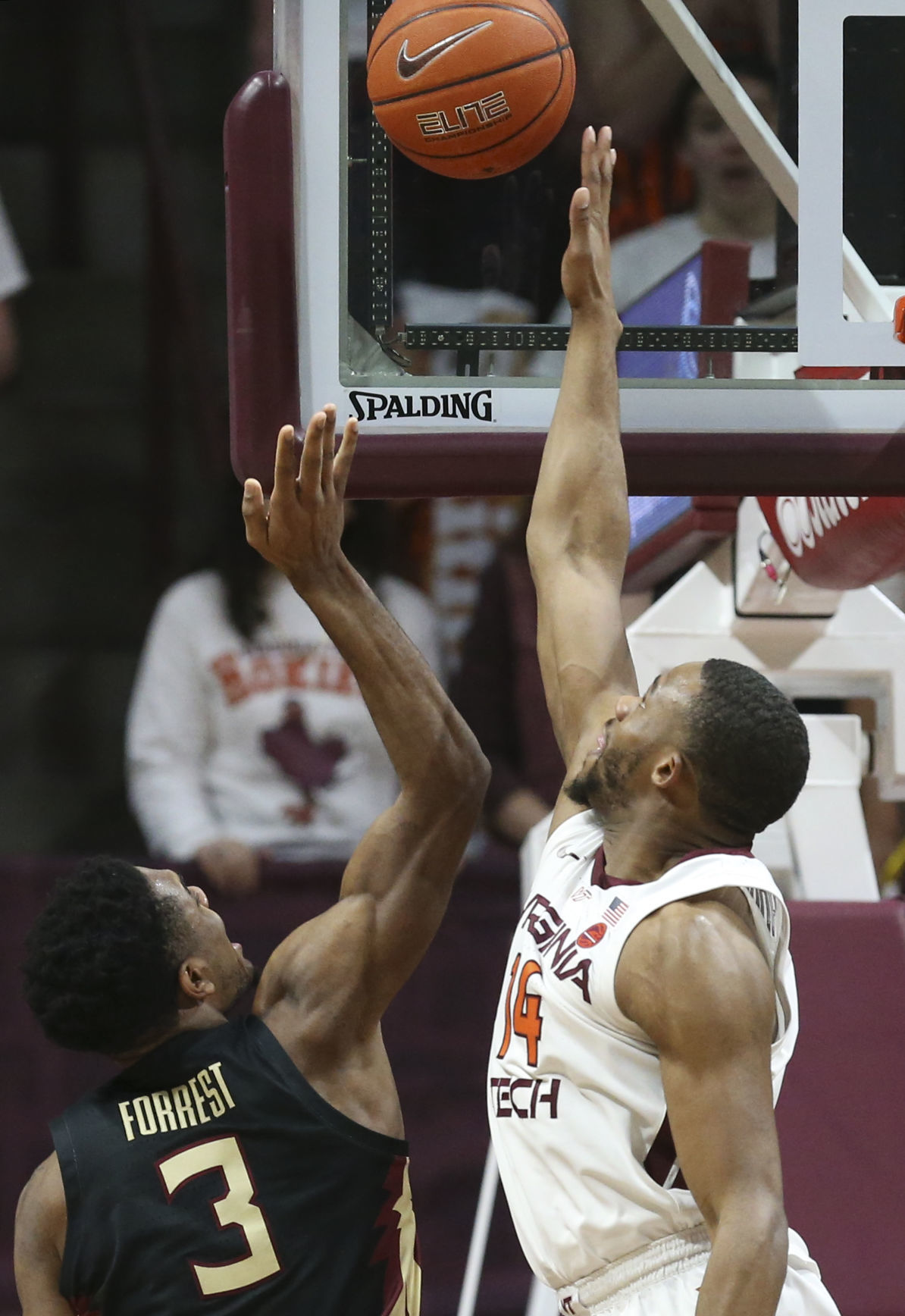 P.J. Horne is exiting the Virginia Tech men’s basketball team, but coach Mike Young is not fretting about his frontcourt.

Virginia Tech announced Monday that Horne, who started at center as a junior last season, is going to enter the transfer portal.

“He’s a great kid, a valuable member of our team,” Young said Monday in a phone interview. “We’ve got plenty up front [next season]. We’re certainly bigger than we were a year ago, and we’ll try to add another piece if it makes it sense.”

Young said he feels fine about next season’s frontcourt.

“We’ll match up better with others in the ACC,” he said. “We should expect to be a much better rebounding team, a much better defensive team.

“But [Horne] was certainly a piece that we were counting on.”

But the undersized post player did not seem a lock to get as much playing time again next season.

David N’Guessan, also a 6-9 power forward, will be joining Tech as a freshman.

Horne’s backup last season, 6-10 center John Ojiako, will be back. He averaged 10.5 minutes as a freshman.

Was Horne worried about his playing time for next season?

“No,” Young said. “Those are conversations that we’ll keep between us. Like everything else he does, he did it with class and he was up front and that’s how we’ll leave it.

“There was never any conversations [about playing time next season] specifically with him. He had a good year for us. He had solidified himself as a very valuable member.

“[Transferring] was what he felt best for him right now.

“I don’t think it had anything whatsoever to do with being unhappy at Tech. His experience at Virginia Tech was by all accounts a very positive one. His reasons for leaving, those are conversations that we had and will stay there.”

If Horne is able to join a new team as a graduate transfer, he will be eligible to play next season without having to sit out a year. According to a Virginia Tech athletic department press release earlier this month about the department’s 2020 graduates, Horne is expected to graduate from Tech with a bachelor’s degree in sociology at the end of the summer after only three years of college.

Tech has already begun looking for someone to fill Horne’s spot on the 2020-21 roster.

Graduate transfer Justin Smith, a 6-7, 230-pound forward who is leaving Indiana, told Jeff Borzello of ESPN on Sunday that Virginia Tech was one of 20 schools that had contacted him after he entered the portal. Smith had tweeted Friday that he had decided to enter the portal.

Smith averaged 10.4 points and 5.2 rebounds as a junior last season, when he started all 32 games for the Hoosiers.

“If we can add someone that we think can help us win games [next season], … we’ll do so,” Young said. “If not, I feel quite comfortable going into the 20-21 season with what we have up front right now.”

If the recruiting market does not pan out this late in the offseason, Young said Tech will leave Horne’s scholarship unfilled and save it for someone in the 2020-21 recruiting class.

Horne will be the third member of the Hokies to enter the transfer portal this spring.

Backup guard/forward Isaiah Wilkins is transferring to Wake Forest. Wilkins has said Young called him in March and suggested he transfer.

In addition, backup guard Jonathan Kabongo, who sat out last season as a medical redshirt, is giving up basketball for injury reasons but is remaining at Tech as a nonplaying student.

All four players were on the 2018-19 roster under ex-coach Buzz Williams and remained with the Hokies for Young’s first season at the school.

An ineffective passing game hurt the Hokies when they got to red zone on Saturday.

McFarling: Hokies' quest for No. 2 begins in earnest

Now's the time to bear down, to have a shot at playing Clemson for the ACC championship.

P.J. Horne has decided to transfer from Virginia Tech. He started 30 games at center last season, when he averaged 7.6 points.