Suspended Virginia Tech football player Devon Hunter was arrested by Christiansburg police on Sunday on warrants that had been taken out by the Blacksburg police. A previous version of this story included incorrect information on where the arrest warrant was filed.

Virginia Tech safety Devon Hunter was arrested on Sunday by Christiansburg police for felony strangulation to cause wound or injury and misdemeanor assault against a family member.

Police booked Hunter, 22, into the Montgomery County Jail on Sunday afternoon, where he’s being held without bond until his initial court appearance.

According to Virginia state law the felony is punishable with "a term of imprisonment of not less than one year nor more than five years, or in the discretion of the jury or the court trying the case without a jury, confinement in jail for not more than 12 months and a fine of not more than $2,500, either or both."

The law defines strangulation of another as, "any person who, without consent, impedes the blood circulation or respiration of another person by knowingly, intentionally, and unlawfully applying pressure to the neck of such person resulting in the wounding or bodily injury of such person."

The misdemeanor calls for a maximum jail sentence of 12 months and a $2,500 fine upon conviction. The felony charge will be the subject of a preliminary hearing where a judge will rule if there's enough probable cause to send the case to a grand jury.

Tech announced Hunter was indefinitely suspended from the football team in a brief statement Monday morning for “not upholding the high standards” the team has for student-athletes. Coach Justin Fuente declined to discuss specifics regarding Hunter’s suspension in a news conference shortly after it was announced.

A Hokies spokesperson declined comment when asked about Hunter’s arrest.

The 6-foot-0, 220-pounder was a four-star signee for the Hokies coming out of Indian River High School in 2017 and one of the highest ranked players in the state. He was expected to start this season for Tech at boundary safety.

'He smashed the snot out of them': Virginia Tech QB Braxton Burmeister’s broken toes healed up

'He smashed the snot out of them’: Virginia Tech QB Braxton Burmeister’s broken toes healed up

The Hokies won in "Bubbleville" for the second straight night.

Virginia Tech excited to play No. 3 Villanova on Saturday

Villanova will replace Temple as one of Tech's Mohegan Sun foes.

The Virginia Tech men's basketball team is back in the AP Top 25 after a season's absence. 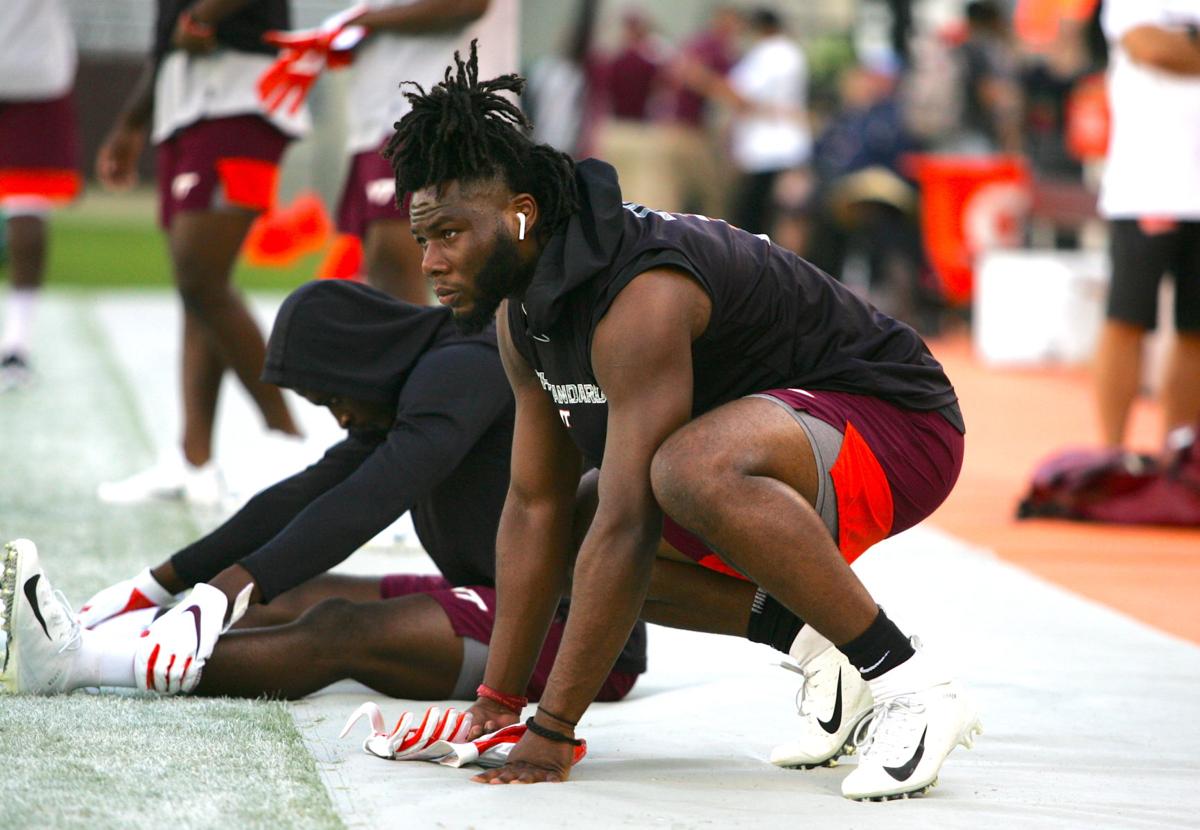 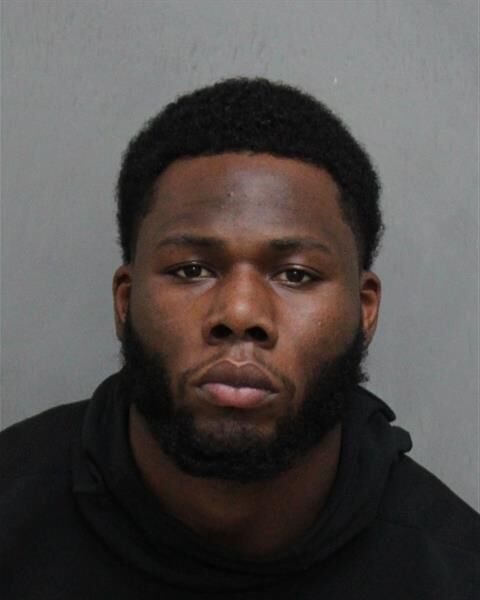