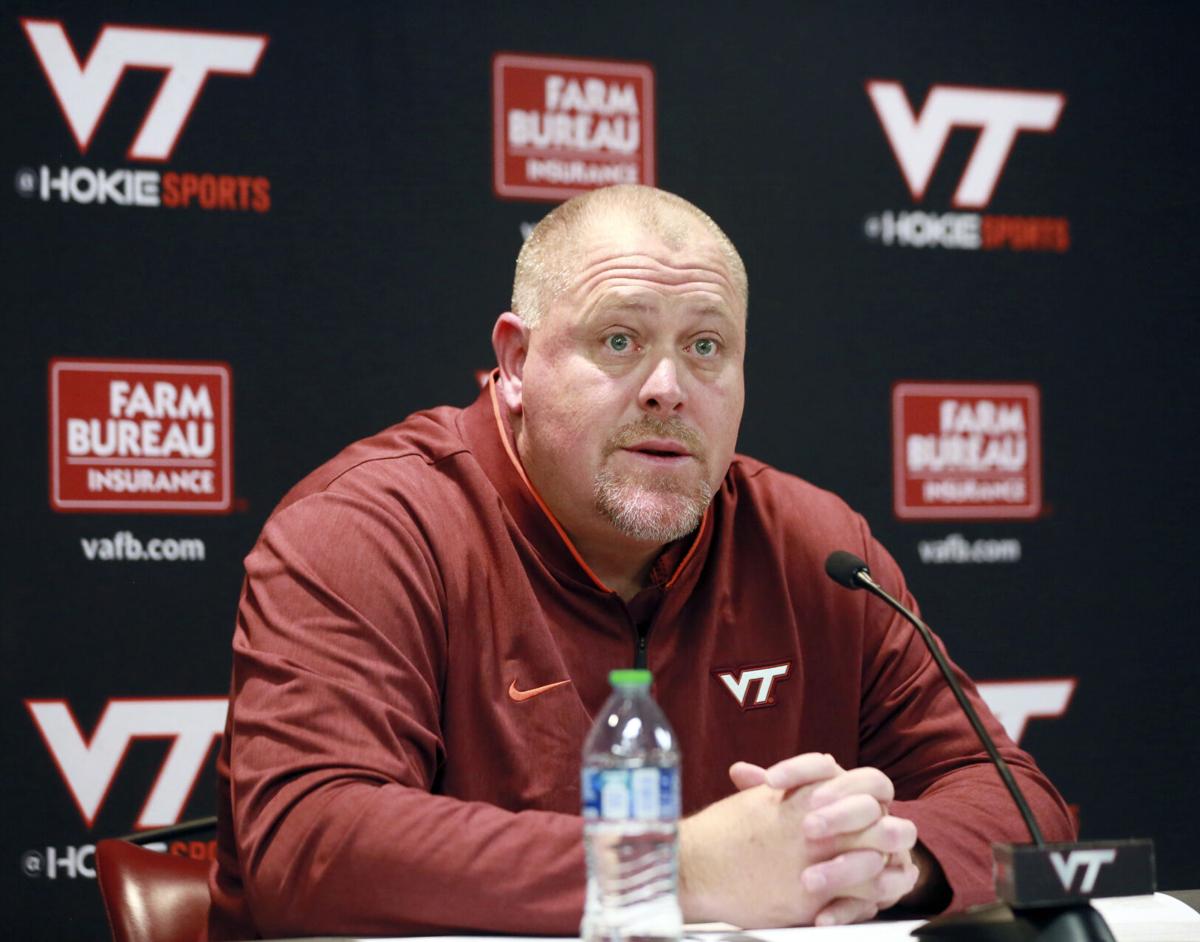 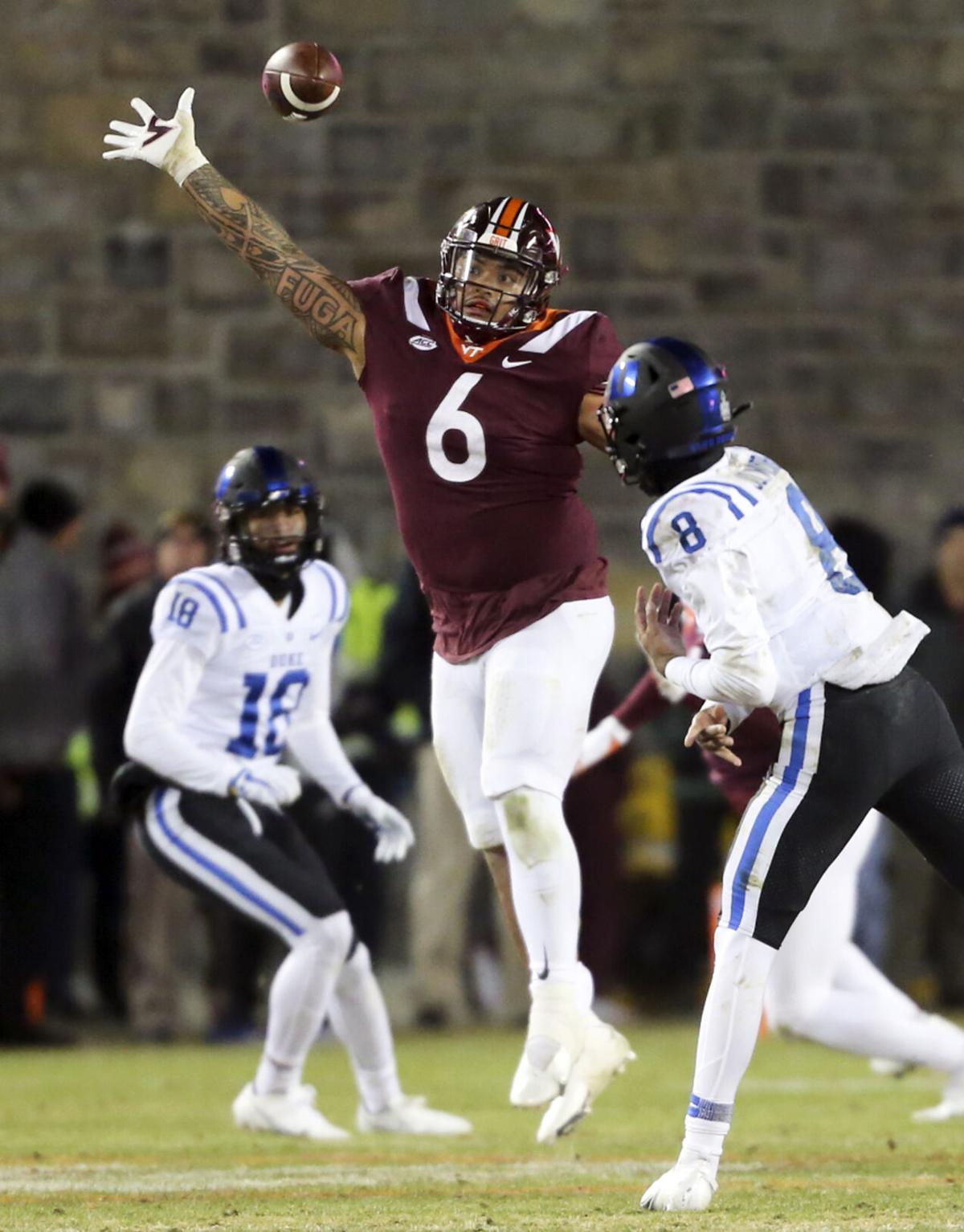 Price choked up multiple times in his introductory press conference, but those weren’t the kind of emotions he was talking about when he looked ahead to this weekend’s game against Miami.

The former defensive lineman wasn’t afraid to display the fiery side he relied on as a player as a position coach, but he doesn’t think being that “excitable” will serve him well now as the head whistle.

“I think the way you coach at D-line, which is what I’ve coached my whole life ... is you have to be on edge, you have to be enthusiastic, you have to walk that thin line of control and crazy,” Price said. “Where as a head coach ... I’m going to do my best to keep my cool because that’s what a leader is supposed to do.”

He wasn’t shy about naming retired Tech coach Frank Beamer as his role model in that regard. The comparison came with an admission from Price that he wasn’t sure if he would entirely succeed.

“I’m not guaranteeing if all of a sudden we get some calls that don’t go our way that I’m going to revert back to being a D-line coach and lose my ever-living mind, but I’m going to do my best not to,” Price said with a smile.

The defensive ends will be the players in for the biggest adjustment on Saturday.

Price has led the position group meetings with his group since taking over as interim coach — Bill Teerlinck meets separate with the defensive tackles — but game day will be different with Teerlinck coaching the whole defensive line. Teerlinck will also get a hand from graduate assistant Korey Rush.

Price gave updates on a pair of injured Hokies on Thursday.

Tech starting center Brock Hoffman was at practice that day, but remains questionable with a left foot injury. He participated in Senior Day festivities last week while wearing a walking boot. The Hokies started Johnny Jordan in his place and he played his second most snaps of the season in a single game (58).

The good news is that Virginia Tech wide receiver Tre Turner made the trip even though he wasn’t cleared to fly.

As former Tech head coach Justin Fuente hinted at earlier in the week, Turner did indeed get a ride down to Miami with two members of the team’s training staff. He left Blacksburg on Thursday and tweeted out updates of his two-day journey.

“Twenty-three hours,” Price said. “... Says a lot about him as an individual willing to do that for his teammates but also our training staff, the two young men who volunteered to, jumped at the chance to help us out. And didn’t have to convince anyone to try to have drive Tre down.”

Turner had one catch last week for 29 yards in a win over Duke. He has 35 catches for a team-high 631 yards with two touchdowns this season.