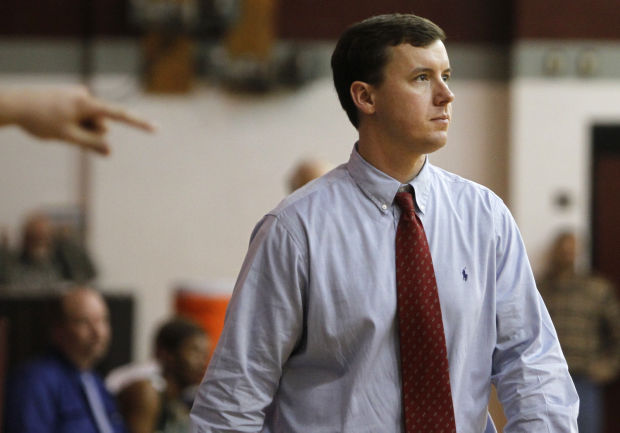 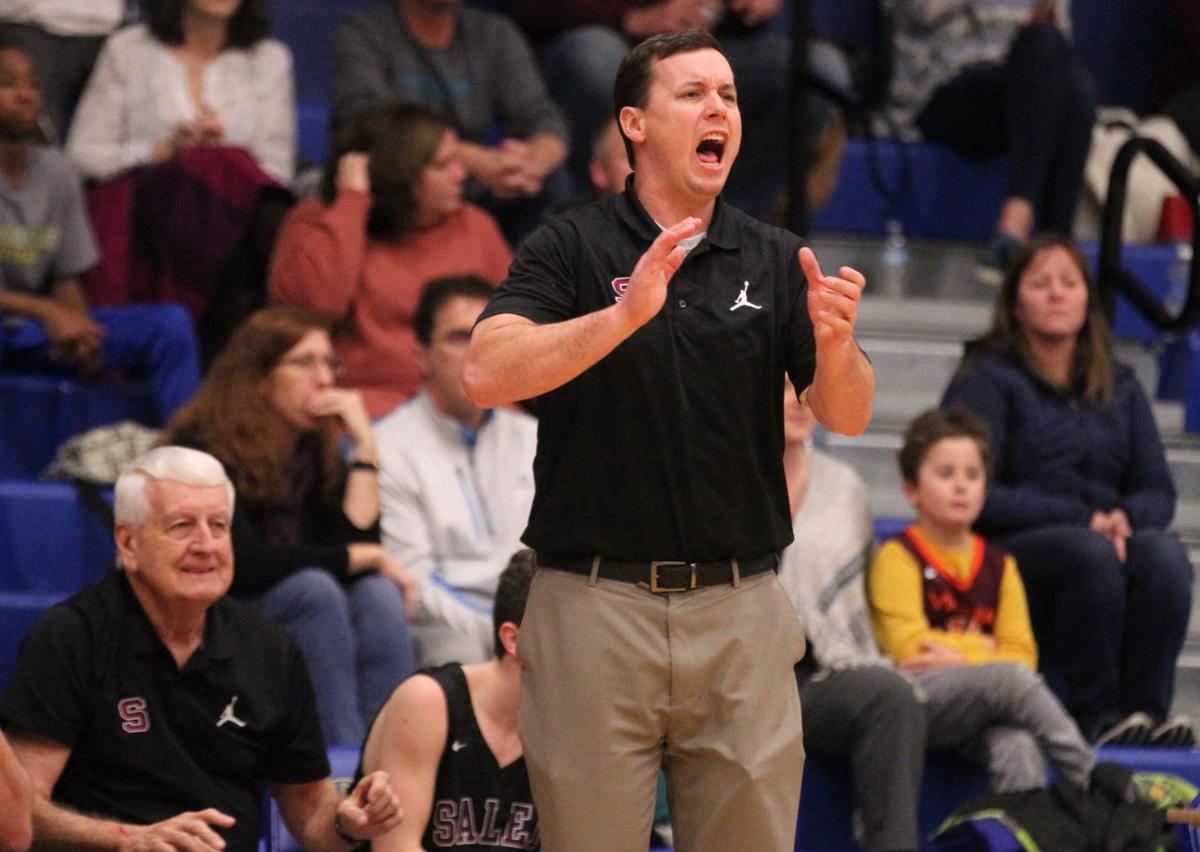 Kevin Garst, who coached Salem to the 2013 VHSL Division 4 boys basketball championship, has resigned after 14 years with the Spartans.

He starred on Salem’s 1994 VHSL Group AA championship team, and he was the head coach when the Spartans won the Division 4 state title in 2013.

Now Garst’s days on the Salem bench are all in the past.

Garst has resigned after a 14-year tenure that also included a Division 4 runner-up finish in 2009.

Garst, 43, said concerns about COVID-19 and the potential for bringing the virus into his home prompted him to give up the coaching job he held for more than a decade.

“I felt like I needed to protect my family during this time, to put them first,” Garst said Tuesday. “I just didn’t want to cheat the players and not be fully [invested]. I just felt like it was the right thing to do at this time.”

Garst, who will retain his job as a business teacher at Salem, said he did not have the option of taking a year off and returning to the head coaching position.

He coached Salem’s 2013 team to the Division 4 state championship at with a 56-48 victory over Grafton at VCU’s Siegel Center in Richmond.

Garst is one of only two boys basketball coaches in Timesland and among the few in the state who played for a VHSL championship team and coached his alma mater to a state title.

“I’ve never really thought about it before from that perspective,” he said. “It’s such a different perspective as a player versus as a coach. It was cool to experience both.”

Once football stars Alex Light and Matt Hill got rolling in the second half of the season, the Spartans could not be stopped en route to the title.

“I kind of knew it was a talented group,” Garst said. “Alex and Matt were a pretty big part of that. They were coming off football. They started getting in shape, and then a lot of guys roles changed at that point.

Salem was assessed a technical foul prior to its semifinal victory over Potomac Falls for wearing gray uniforms when VHSL rules required the “home” team to wear white.

The school shipped white junior varsity jerseys to Richmond and the Spartans overcame a tight 9-0 deficit to claim the third boys title in school history.

“We had to go to the seamstress to get some of [the uniforms] fixed up,” Garst said.

Garst played at Hampden-Sydney for Tony Shaver and was a starter on the 1999 team that reached the NCAA Division III championship game before losing in double overtime at Salem Civic Center to a Wisconsin-Platteville team coached by Bo Ryan.

Garst served as an assistant coach at Patrick Henry under Jack Esworthy and worked at Cave Spring under Billy Hicks before spending two seasons at Hampden-Sydney for Bubba Smith.

His Salem teammates included Mark Byington, who earlier this year was named the head coach at James Madison University.

“I couldn’t have handpicked a better experience as a player and the people I worked for,” Garst said.

Life this winter will be different for Garst. He said he is not sure if a return to Salem at some point would be possible.

“I’ve never been away from the game, my entire life,” he said. “We’ll see how it goes. I’ll definitely miss the camaraderie. I’ll miss the guys. I’ll miss being around the coaches.

“I’m definitely not shutting the door.”

Is Sean Payton an early frontrunner for Coach of the Year?

There have been many, many occasions when discretion and fear of a phone call judgment kept a postgame comment from a coach out of print.

For the first time since Gainer Field at Patriots Stadium was constructed in 2007, the PH football team took a hard left off the home sideline at halftime Friday and jogged a few yards into its brand new field house behind the east end zone.

HS VOLLEYBALL ROUNDUP: Christiansburg tops Botetourt in 5 to improve to 6-1

CHRISTIANSBURG — Braelyn Williams and Baylee Reasor had 11 kills apiece as Christiansburg claimed the final two sets Monday night for a 20-25,…

Rockbridge County has hired former assistant Robert Winfield as its new boys basketball coach. He replaces Mike Gale, who coached the Wildcats for one season before leaving to become the girls basketball coach at Fort Defiance.

CHARLOTTESVILLE — Patrick Henry posted five victories including a 25-19, 20-25, 15-7 win over Stone Bridge in the final Saturday to claim the …

Kevin Garst, who coached Salem to the 2013 VHSL Division 4 boys basketball championship, has resigned after 14 years with the Spartans.