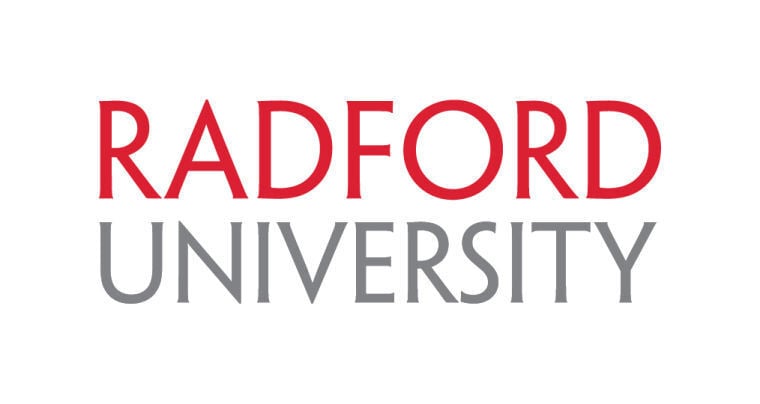 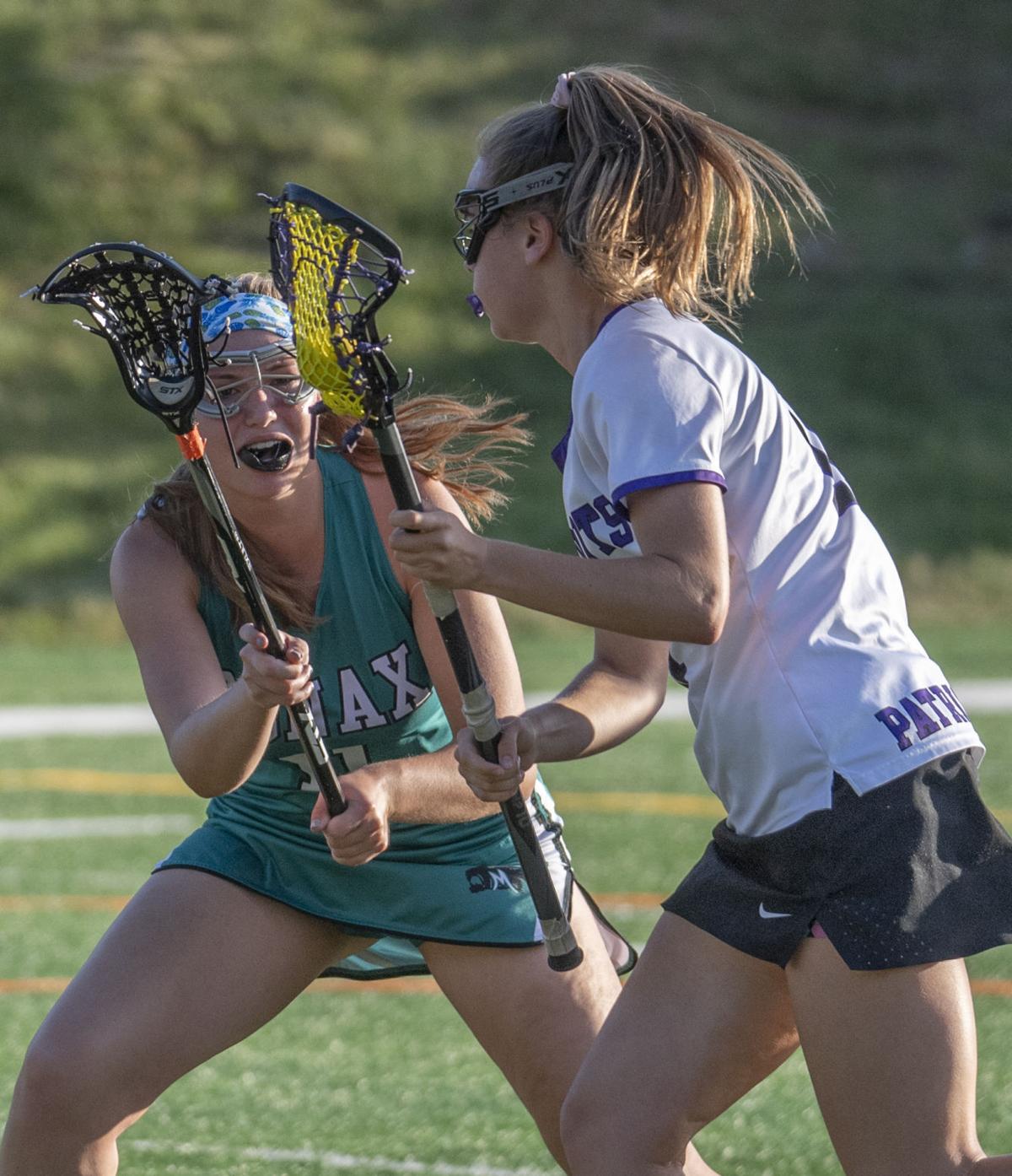 Patrick Henry’s Grace Kahoun (right) moves the ball during a Region 5D first-round girls lacrosse game in 2019. Kahoun has decided to play in college for Pitt.

Lord Botetourt junior Rhyann Jones has yet to pitch in a varsity game for the Cavaliers.

That hasn’t stopped her from already making a commitment to Radford University.

Jones, who played for Botetourt’s JV team as a freshman and had a potential 2020 spring season canceled after two scrimmages because of the COVID-19 pandemic, hopes to make a long-awaited VHSL debut in April.

“She would have been a strong contributor in the circle for us,” Shockley said.

Shockley said the tall, long-limbed Jones throws a fastball in the 64-mph range.

Moreover, the Botetourt coach said the talented junior is far from satisfied with her skills despite accepting Radford’s scholarship offer.

“She’s working hard on her drop-ball and developing her rise,” Shockley said. “She’s spotting her changeup. The misconceptions about these young kids are that they should have all these pitches. Rhyann has really done it the right way.

“She has developed her drop-ball first, and spotting it. She wants that rise-ball and it is coming along. To [commit] early doesn’t mean you have all these pitches. I’m really proud of her for going through the process.”

Shockley, a former assistant coach at JMU, has been impressed with Jones’ commitment to improve.

“She knows what it takes to be a Division I athlete,” the Botetourt coach said. “We have remote learning right now, and that young lady is up on her days when she is not coming to school. She has her lifting and workouts done before 9 a.m.”

Jones plays for Team NC-Eaton, a Charlotte-based travel squad that has a roster full of high-major Division I recruits.

She recently returned from a tournament in Texas as the recreational-level teams do not face the same VHSL restrictions under the state’s Phase 3 coronavirus mitigation protocol.

“It’s a relief to know these young ladies are still able to participate in something and develop their skills, even though it’s not necessarily in our program,” Shockley said.

A left-handed pitcher, Deter is slated to play left field for the Cavaliers.

“I want her to play outfield because she runs like a deer and has a cannon for an arm,” Shockley said.

Now the PH junior plans to get in on the ground floor at the University of Pittsburgh.

Kahoun, a senior who scored the winning goal in overtime in the Patriots’ 2019 state quarterfinal victory over Potomac Falls, has committed to a brand-new Pitt program.

Pitt will not make its women’s lacrosse debut until 2021-22.

The Panthers have been assembling a roster, and they hired Emily Boissonneault away from James Madison as their first head coach.

Kahoun is being recruited as a defender but she plays midfield for PH, which fell 13-10 to eventual Class 5 champion Freedom-South Riding in the 2019 state semifinals.

She was a first-team All-Timesland selection in 2019 after scoring 64 goals with 16 assists.

Derey, a senior, already has committed to James Madison.

“That’s our goal every year,” Patriots coach Kate Spyhalski said. “But this year we have some players out there where hopefully we have a solid chance.”

She could have a larger role this winter as Drea Betts, the leading scorer for the Maroons last year, has transferred to Winston-Salem Christian in North Carolina.

“If you look at [Kirtner’s] stats in high school, they’re not going to overwhelm you but that goes to her being unselfish,” George Wythe head coach and athletic director Doug Campbell said.

“But when you turn on the tape and look at it, you would always pick her out of the group. She does it on both ends of floor. She’s had to sacrifice a lot of shots to do other things to make her team successful. I think her better basketball is ahead of her.”

ETSU finished 9-21 and 4-10 in the Southern Conference in 2019-20 under seventh-year head coach Brittney Ezell. The season included a victory over Wake Forest and a 72-68 home loss to Tennessee.

Lord Botetourt senior lineman Trey Reiter has been offered a spot at in Virginia Tech’s 2021 recruiting class as a preferred walk-on.

Reiter transferred to Botetourt after the 2019 season from Northside, where he was named to the first team on the All-Region 3D squad.

The junior shortstop picked UVa over Virginia Tech and Miami of Ohio.

Patrick Henry’s Grace Kahoun (right) moves the ball during a Region 5D first-round girls lacrosse game in 2019. Kahoun has decided to play in college for Pitt.