Spring sports are in full swing, and the coaching carousel continues to spin.

Two basketball coaching vacancies have been filled, one at Salem High School and the other with connections to the Spartans.

Salem has hired Scott Jester as its girls basketball coach, while Liberty has picked former Salem assistant David Williams as its boys coach.

Williams is a 1992 William Fleming graduate who played for former Colonels coach Burrall Paye. He coached at Salem under Kevin Garst, most recently in 2014, and has coached travel teams in the Roanoke Valley for several years.

Williams, who succeeds Randy Dunton at Liberty, is ready to run his own varsity program for the first time.

The 2021-22 season will be the first in two years at Liberty, which was not allowed to play any basketball games last winter because of COVID-19.

“Bedford County kids did not get a chance to compete last year. I want to make sure I do the best that I can to have our kids ready for a late fall, early winter start to the season when it’s time to go.”

Williams said he does not expect the Minutemen to participate in any team camps this summer.

“We’re still functioning under that last [COVID mitigation] phase,” the new coach said. “There’s supposed to be some communication that goes forth between the board of supervisors and the school board later this week.

“We have some multi-sport athletes still playing other sports. For me right now, it’s all about player development the rest of the summer, those who can commit. If we’re able to do that, I think that will successfully transition into the fall.”

Williams said he will work full time in a newly created position in Bedford County as an intervention design specialist.

Williams, who spent one season as a Liberty assistant under former head coach Hank Luton, is working on assembling a coaching staff. He said Andrew Milton, who works at Liberty as a CTE coach, will be one of his assistants.

“We have two interviews this week so hopefully we’ll have that wrapped up by the end of this month,” Williams said. “There’s not one thing left to question and there’s no stone unturned.”

At Salem, Jester will coach girls basketball for the first time after spending the previous 11 seasons as the boys head coach at Brookville High in Lynchburg.

Jester, 37, has been commuting to Brookville for the past three years after he and his wife moved to Salem to be closer to her job at Virginia Tech.

He succeeds Berlyn Seitz, who led Salem to a 2-5 record in the COVID-shortened season in her only year on the job.

“It will be a new challenge, but I’ve been really close with the two girls coaches at Brookville since I’ve been there, Warner Dyke, who won a million games there, and Gary Ferguson.

“I talked to them all the time, watched practices and went to games. I feel like I have a baseline of knowledge going in. But it will definitely be a learning experience.”

Jester is a 2002 graduate of Altavista High School where he played on a Group A semifinalist as a senior.

He spent three seasons as student manager for the men’s basketball team at Virginia Tech when the program was coached by Seth Greenberg.

All five of Salem’s 2020-21 losses were to Class 5 finalist Patrick Henry and Class 4 runner-up Pulaski County.

“I have high expectations for the kids and myself,” Jester said. “Hopefully let’s build this thing and get back to that point.”

Vinton's William Byrd High is headed into the playoffs with seniors eager to make a mark.

COVINGTON — Kevin Hall, the Covington High baseball coach, was in the process of signing another coaching contract a few years ago when the su…

William Byrd exited the fourth inning tied at 2, and the Terriers unloaded eight more runs in the fifth against four Cave Spring pitchers who combined for 11 walks and two hit batters in a 12-2 win.

FLOYD — Practice made perfect for Floyd County when it mattered most on Tuesday afternoon. 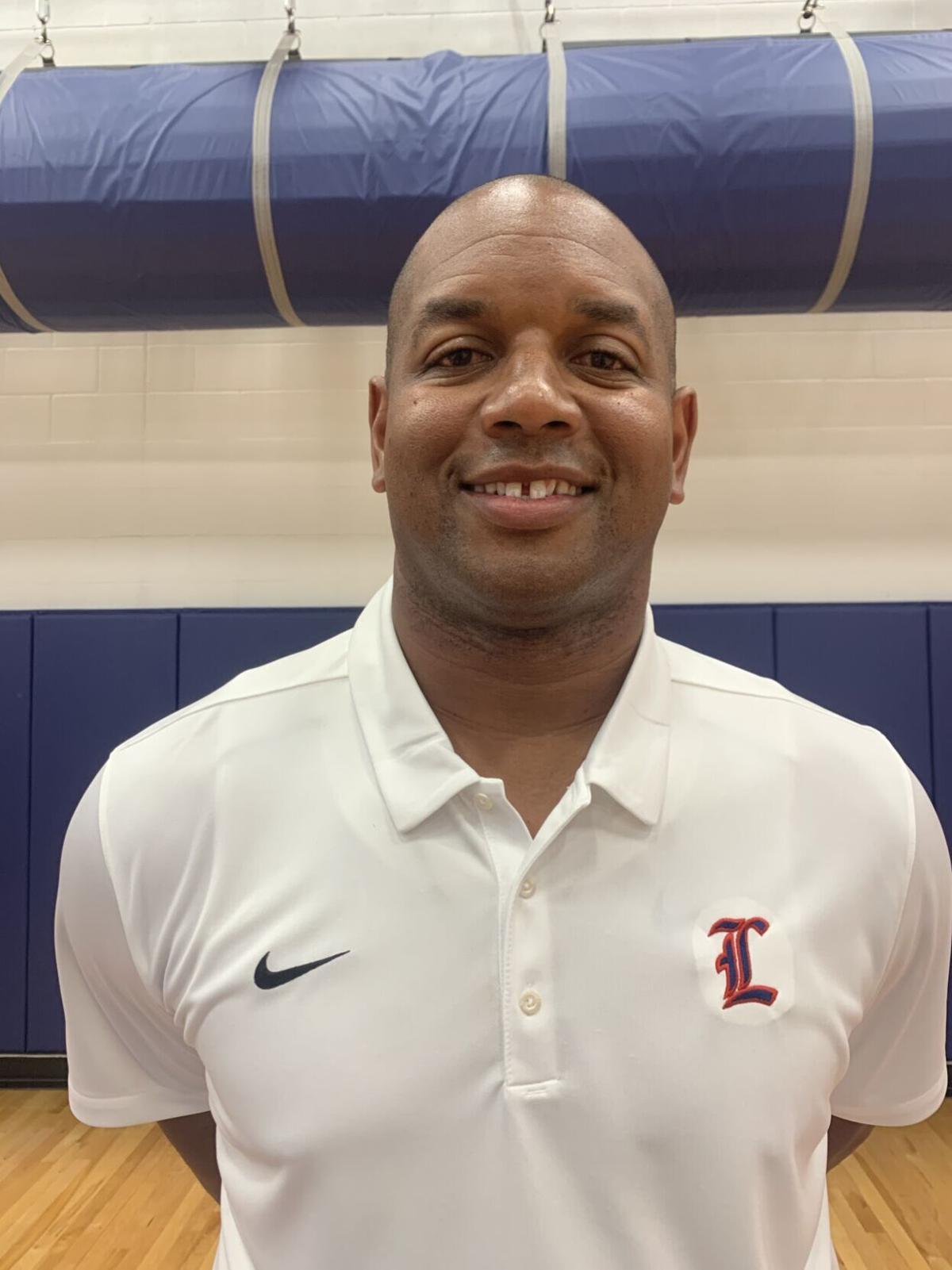