Green out, Taylor in as North Cross boys basketball coach
0 comments
Share this
{{featured_button_text}}
1 of 2 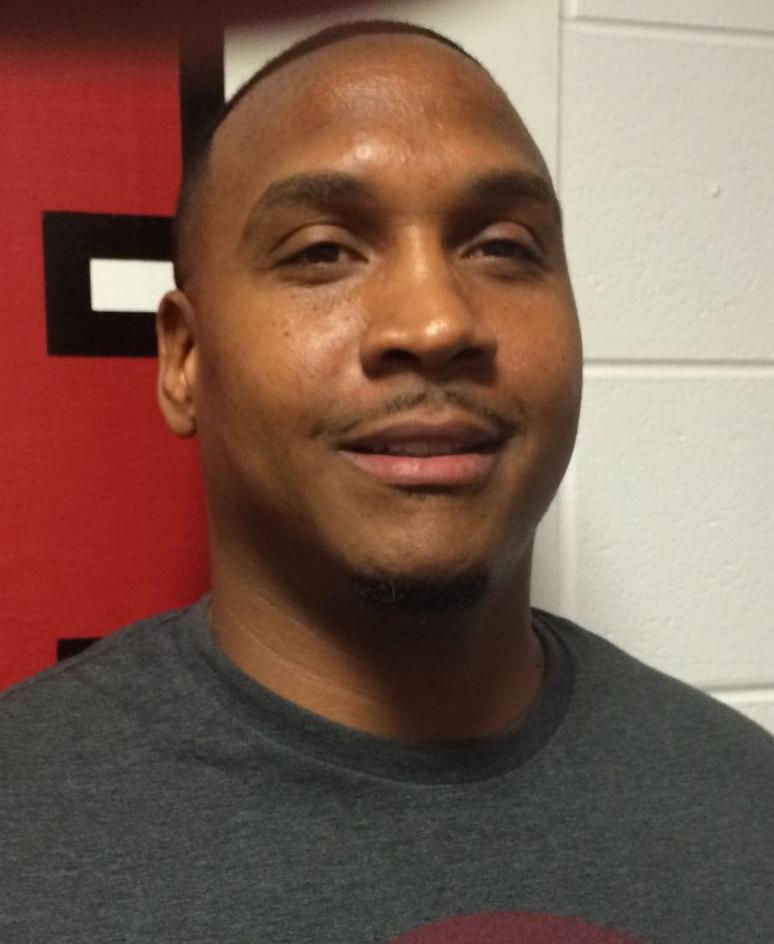 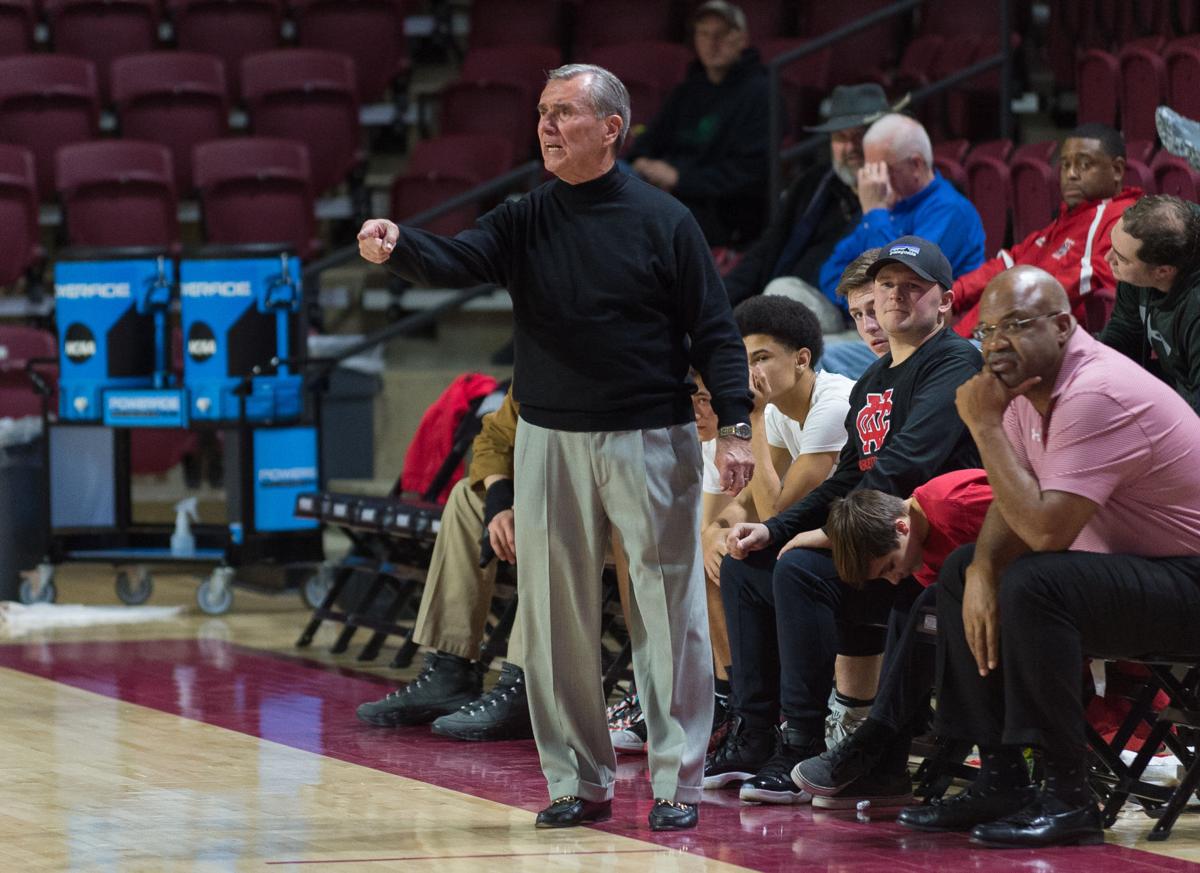 North Cross coach Ed Green shouts during a 2017 game with Radford. Green, the Raiders’ coach the past four years, is being replaced by Shannon Taylor.

The Ed Green coaching era at North Cross is over.

And the Shannon Taylor era is about to begin.

North Cross held a peaceful transition of power Thursday within its boys basketball program as the Roanoke County private school decided not to retain Green for a fifth season as head coach and replaced him with Taylor, who has been a football assistant with the Raiders for the past eight years.

Lawrence said North Cross also will hire Taylor — who spent the past two years as the school’s varsity girls basketball coach — to a full-time position, likely as a faculty member.

Taylor was the boys JV basketball coach at North Cross for three previous seasons, two of them while Green was the varsity coach.

Green, 74, who was coaching at North Cross on a part-time basis, said he was not bitter about losing his position.

“Schools need full-time coaches,” Green said. “I’m in 100 percent agreement. Shannon Taylor has been a friend and an excellent ambassador for North Cross. With his work ethic and competitive spirit, he’s a logical choice for that position.

Green, who was a highly successful men’s basketball head coach at Roanoke College from 1978-89, was hired by North Cross in 2014 to replace Bill Hodges.

He retired from the Montgomery County school system.

Lawrence said it was a difficult personal decision not to retain Green for a fifth season.

“I’ve got the utmost respect for Ed and everything he’s done,” Lawrence said. “We’re at a much better place for his being here. “He’s a total class guy, very supportive. I dreaded it, obviously.

“We were looking at a three- to five-year run, and he’s had four seasons. The timing just worked out that this was the year to do it. I knew that was kind of his goal, but with the timing of Shannon coming on, this was just the best move for us as a school.”

Taylor, who has coached AAU travel teams in the Roanoke Valley for the past 13 seasons, said the North Cross boys basketball job has interested him for several years.

The ante was upped after Taylor left his previous full-time job six months ago.

“I always had my eye on the position,” he said. “I just wanted to make sure I was preparing myself for the time to come.”

Taylor is a former football and basketball star at Patrick Henry, where he is a member of the PH athletic hall of fame. He played linebacker for the NFL’s Baltimore Ravens following a college career at Virginia.

Taylor was hired in 2015 as the girls coach after North Cross dropped its varsity program for two seasons.

“Shannon had expressed interest down the road for the boys job,” Lawrence said.

“At the time we were wanting to get our girls program up and running because we hadn’t a real consistent varsity program for a while.”

Lawrence said Taylor’s full-time position with the school is undetermined.

“It’s probably going to be faculty with physical education,” the North Cross AD said. “It could be on staff with our community service project, and he’d probably be full-time as a [substitute teacher].”

The Raiders will look to replace star center James Nworah after the 2017-18 season.

“Trying to get some ‘bigs’ in the program will be a priority,” the new coach said.

Taylor said he is not sure who he will have as an assistant coach. Former Roanoke College Gerald Holmes was Green’s right-hand man.

“I’ll definitely speak with Gerald,” Taylor said. “He’s been a great mentor to the guys here.”

“We’re friends,” he said. “I’m definitely going to be seeking his advice throughout the season.”

That is if Green is not too busy.

He does not plan to hang up his whistle.

“Coaching is still in my blood,” Green said. “I am going to coach again.”

North Cross coach Ed Green shouts during a 2017 game with Radford. Green, the Raiders’ coach the past four years, is being replaced by Shannon Taylor.