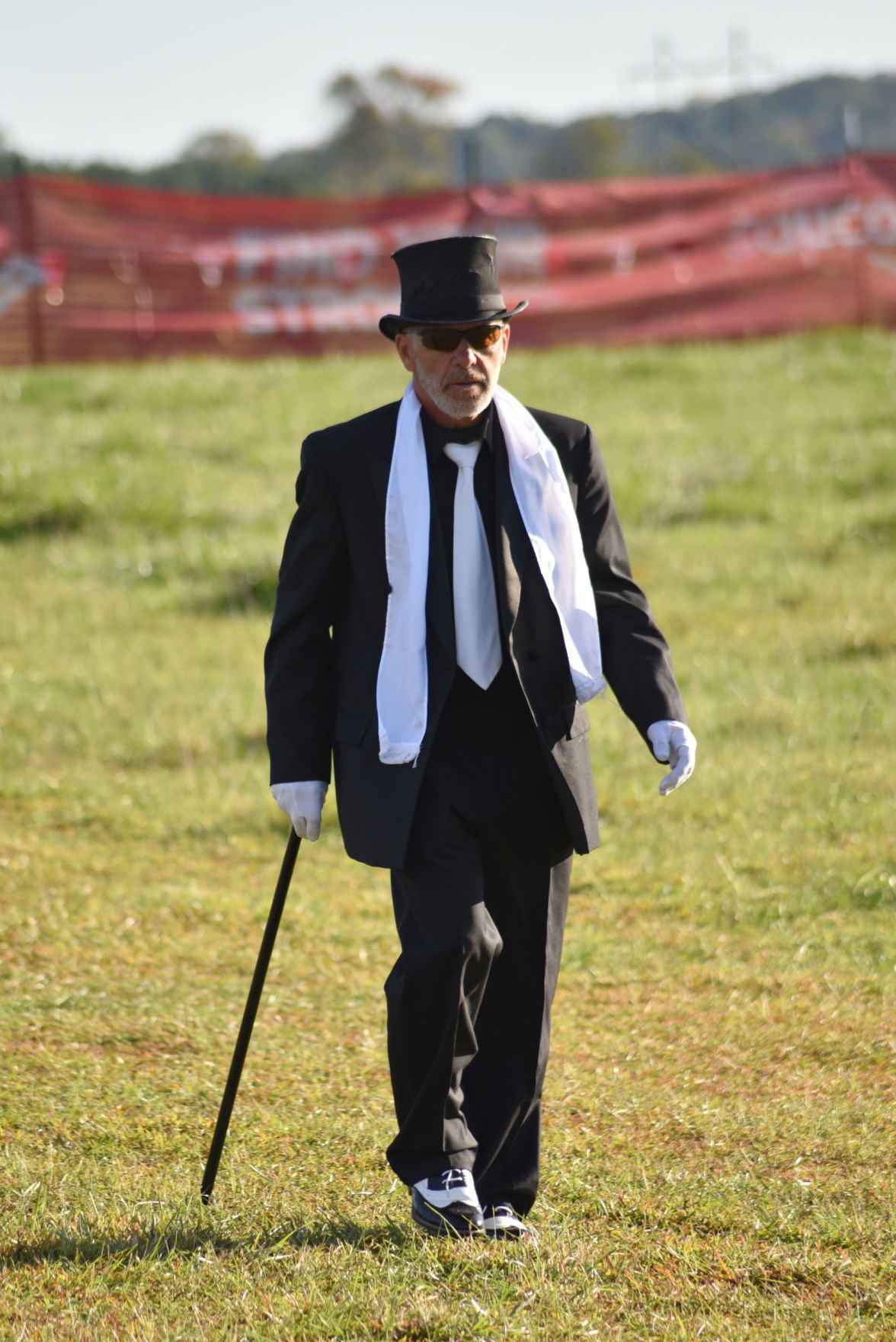 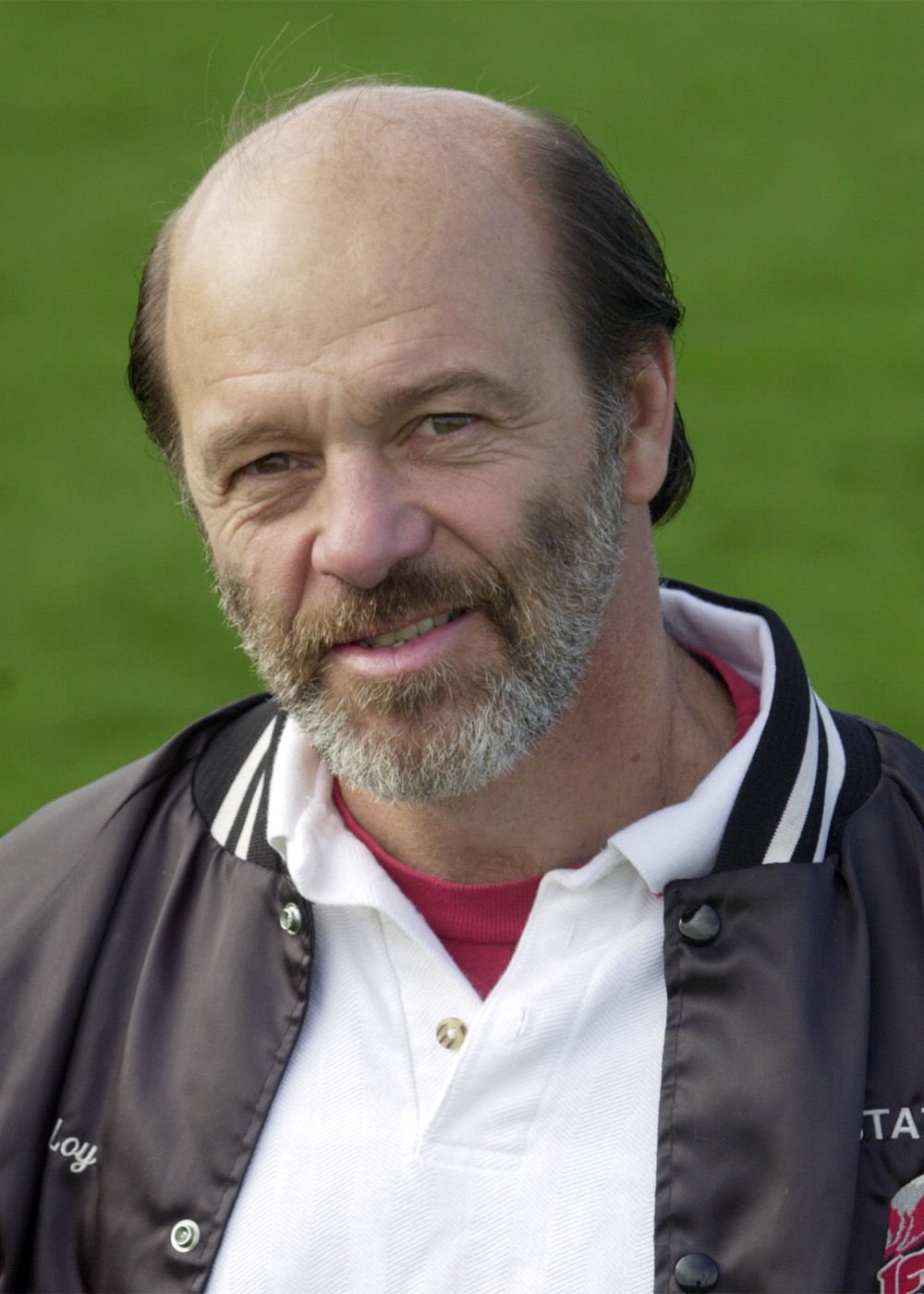 Jerome Loy was an out-of-shape assistant football coach at Jefferson Forest High School in 1984 when he decided to start running with some members of the school’s boys and girls cross country teams.

That first step led him to become their head coach.

And the pace he set has taken him into the Virginia High School Hall of Fame.

Loy, who retired from coaching after the 2014 season, will be one of 11 new members — six athletes, three coaches and two contributors — in the 2018 class, which will be inducted June 24 in Charlottesville.

“I’m very humbled by it all,” Loy said. “Being retired, I still see the athletes but I don’t have to get on the bus and make sure they all get home.”

Loy, a Cleveland native who played football at Ashland (Ohio) College, took the Cavaliers a long way during his coaching career.

“I was just a fast phys-ed teacher,” Loy said. I started running with the cross country team. The next year I was the coach. I fell in love with that sport.”

“My daughter was on the team,” Loy said. “The head coach, Tammi Moore, knew I was always getting on kids about being in shape, so she asked me if I would come aboard and be their strength and conditioning coach.

“I said, ‘Absolutely, but they’re not going to like what I ask them to do.’ I bought them all sets of dumbbells, so they all ended up running and lifting weights, doing little obstacle courses and getting strong and fast. They hated me, but when they won the state title they said, ‘Now we understand.’ ”

Loy was recognizable later in his coaching career for the variety of unique hats he would wear during state cross country meets.

Anything for motivation, right?

“It was probably just me being goofy, wearing a different hat for each race,” he said.

“Then we started giving the winner of each race a crazy hat. It was just something to make things different and interesting. We just tried to make it fun. I’d get parents to host a practice. We’d have parties afterward. We’d go swimming. We’d have guys and girls on the team, and some of those people are married now.”

Loy coached outstanding athletes at JF, including Shannon Saunders, Jennifer Templeton and Kristin Saunders, who finished 1-2-3 in the 3,200-meter run in the 2001 Group AA state meet when the Cavaliers won the title.

“If it wasn’t for them, we wouldn’t be talking,” Loy said. “I was lucky to have some great girls, especially, to come through. But I had to convince a lot of them, too.

“The Saunders [twins] were soccer players. Ebony, we kicked her off the track team because of her attitude. Then Coach [Robert] Butler and I sat there and prayed she would come back and apologize ... and she did the next day.”

Loy will join former football star Anthony Poindexter (2013) as the only Jefferson Forest inductees into the state’s high school shrine.

He plans a late-spring trip to Michigan before the induction ceremony.

Before then, he can be found in a familiar spot: holding the starter’s pistol at the Seminole District track meet Wednesday and Thursday.

“We’re going to come back for [the ceremony], but that’s OK because it’s an excuse to see our grandson.”

Joining Loy in the 2018 Hall of Fame class are: