VHSL gets some guidance on restarting H.S. sports from national federation
0 comments
Share this
{{featured_button_text}}
1 of 2 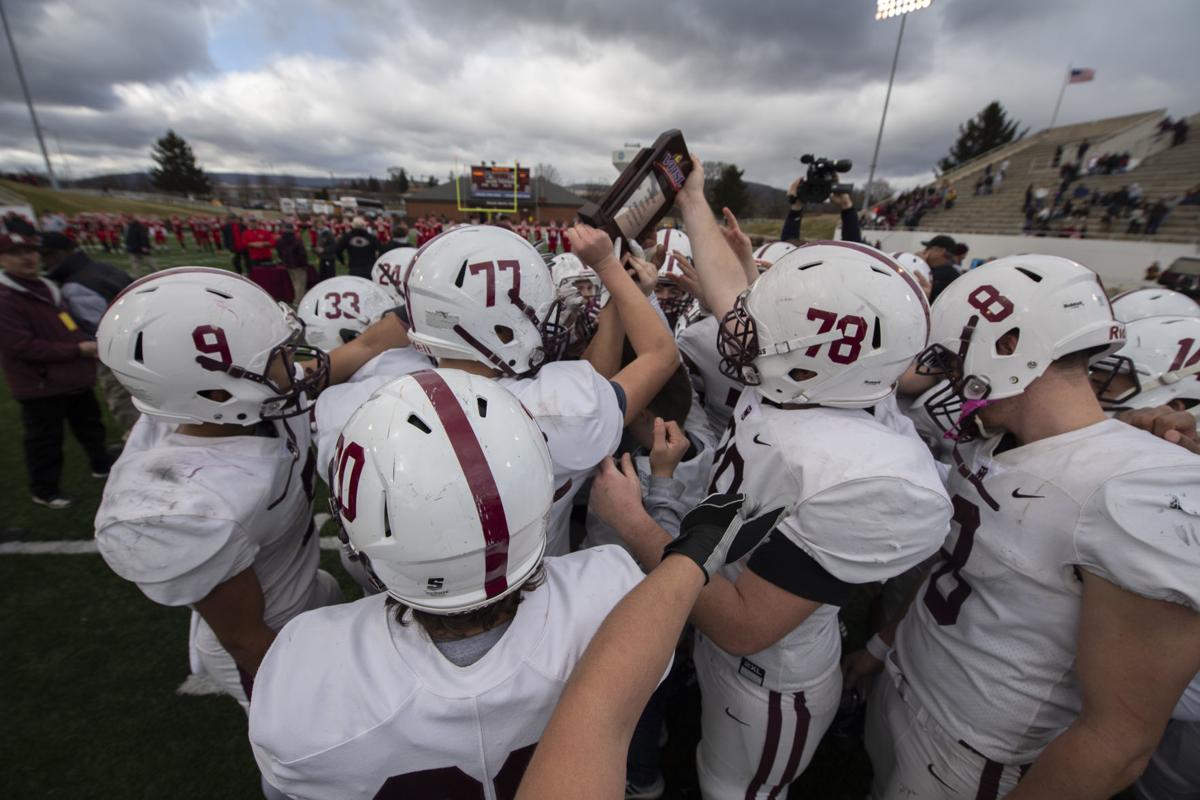 Under association guidelines, football would be considered a high-risk sport. 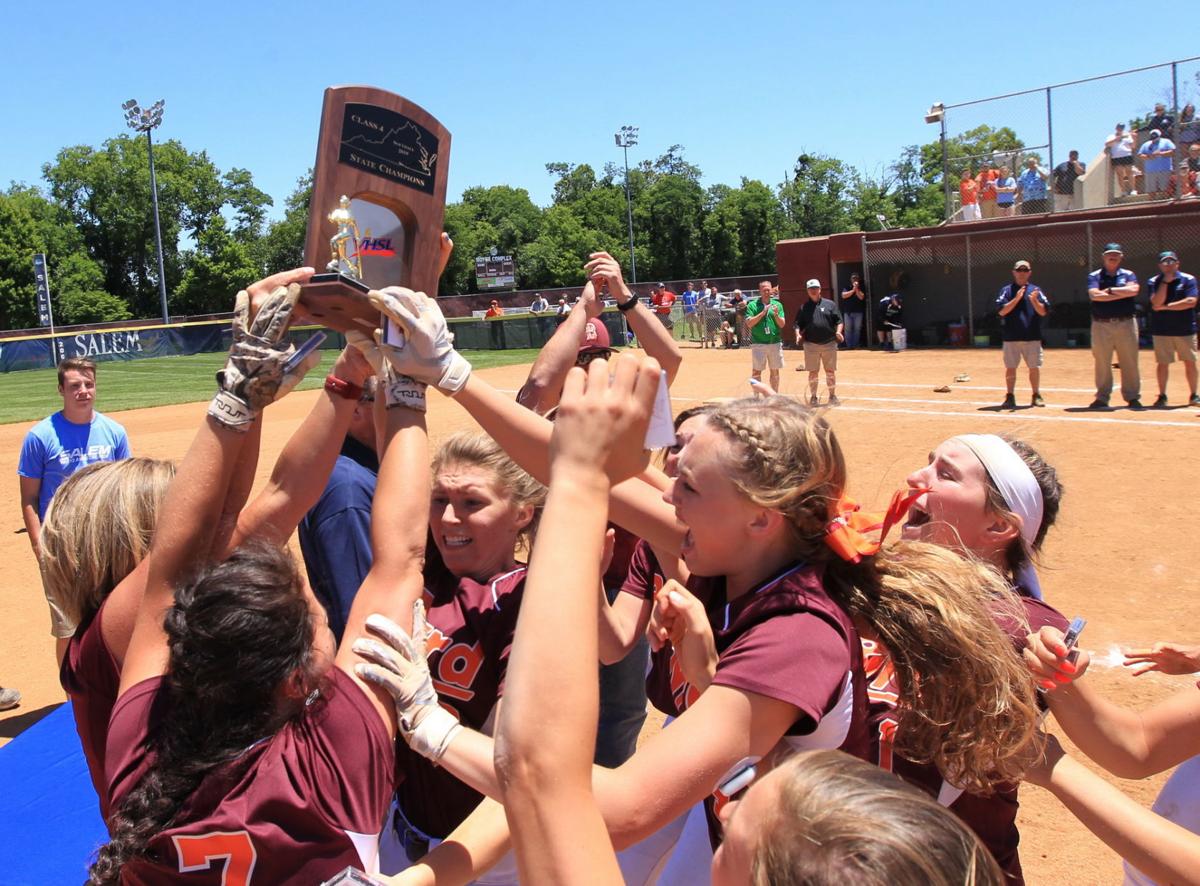 William Byrd celebrates with the VHSL state championship trophy after defeating Woodgrove for the 2019 Class 4 title.

What will high school sports look like when they eventually resume?

The National Federation of State High School Associations issued a 16-page document Tuesday offering guidance to 51 governing bodies of the nation’s high school athletics in the wake of the COVID-19 outbreak.

The document offers a blueprint of recommendations.

Most noteworthy, the NFHS suggested that even a scaled-down version of football practice should not begin until a state or local health department reaches Phase 3 of its recovery plan from the coronavirus.

If the Virginia High School League waits until Phase 3 or beyond before allowing football to take place, will high school football be played at all in Virginia in 2020?

The answer might come June 25 when the Virginia High School League Executive Committee next convenes.

“I think we’ll do something that day,” said Franklin County principal Jon Crutchfield, who is the chairman-elect of the executive committee. “I really don’t think we’ll do anything sooner than that unless the governor speeds up his timeline.

“I really think we’ll see something come out of that meeting.”

The VHSL, which oversees its 317-member public schools, released a statement earlier this week declaring that its officials are meeting regularly with “region superintendents, principals, athletic directors, and the VHSL Sports Medicine Advisory Committee (SMAC)” to develop plans for resuming practices and events for all sports.

The NFHS offered four initial questions to consider in its document:

The document breaks down its proposed guidelines based on Phases 1, 2 and 3 of a state’s recovery plan.

Suggestions under Phase 1 include:

Examples of the Phase 1 suggestions include:

Under Phase 2, the NFHS recommends loosening some restrictions:

Once a state reaches Phase 3, the NFHS advises the following:

The NFHS classifies sports by risk factor as follows:

As VHSL ponders fall sports, 'anything's possible at this point'

Will fall sports — including football — be played at Virginia high schools in 2020?

Under association guidelines, football would be considered a high-risk sport.

William Byrd celebrates with the VHSL state championship trophy after defeating Woodgrove for the 2019 Class 4 title.