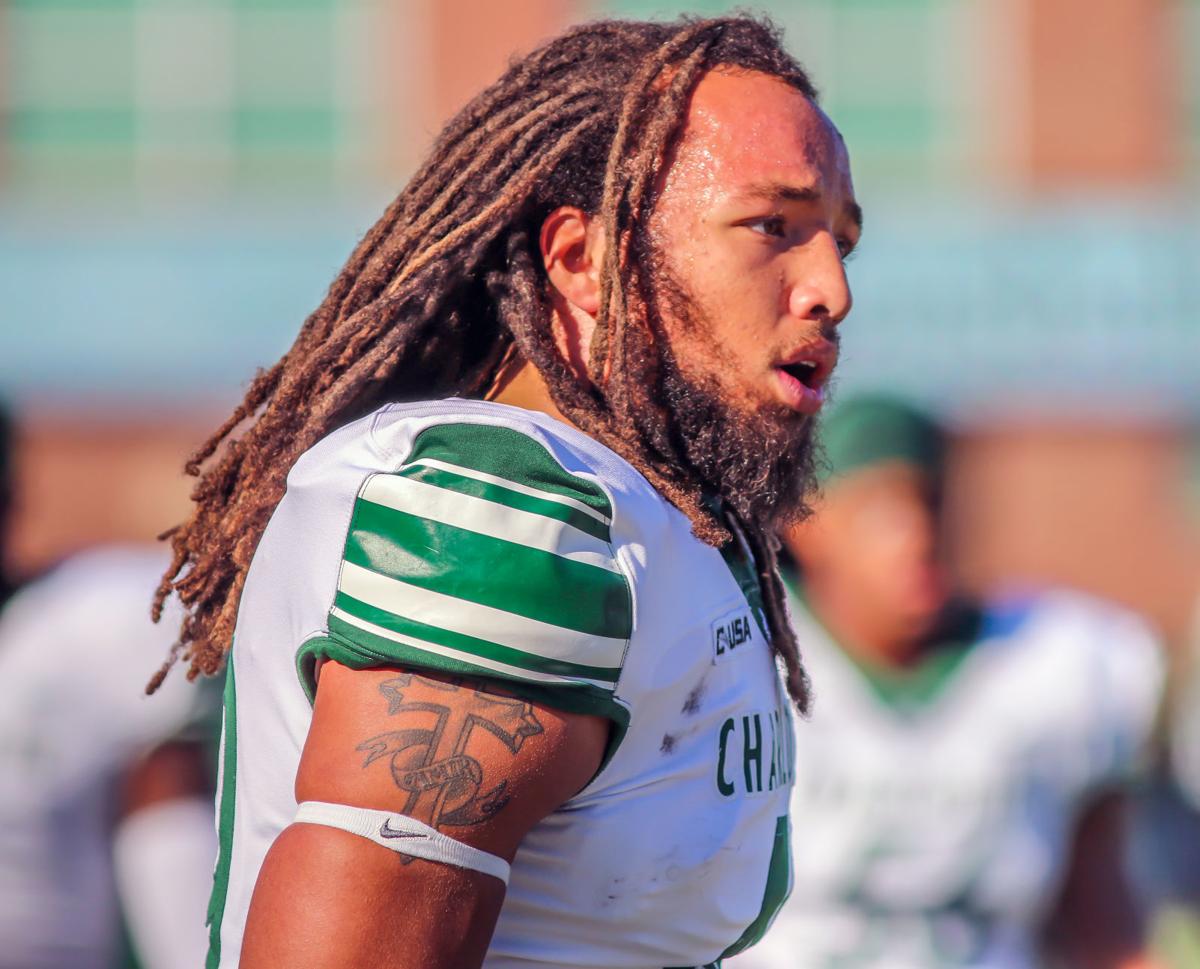 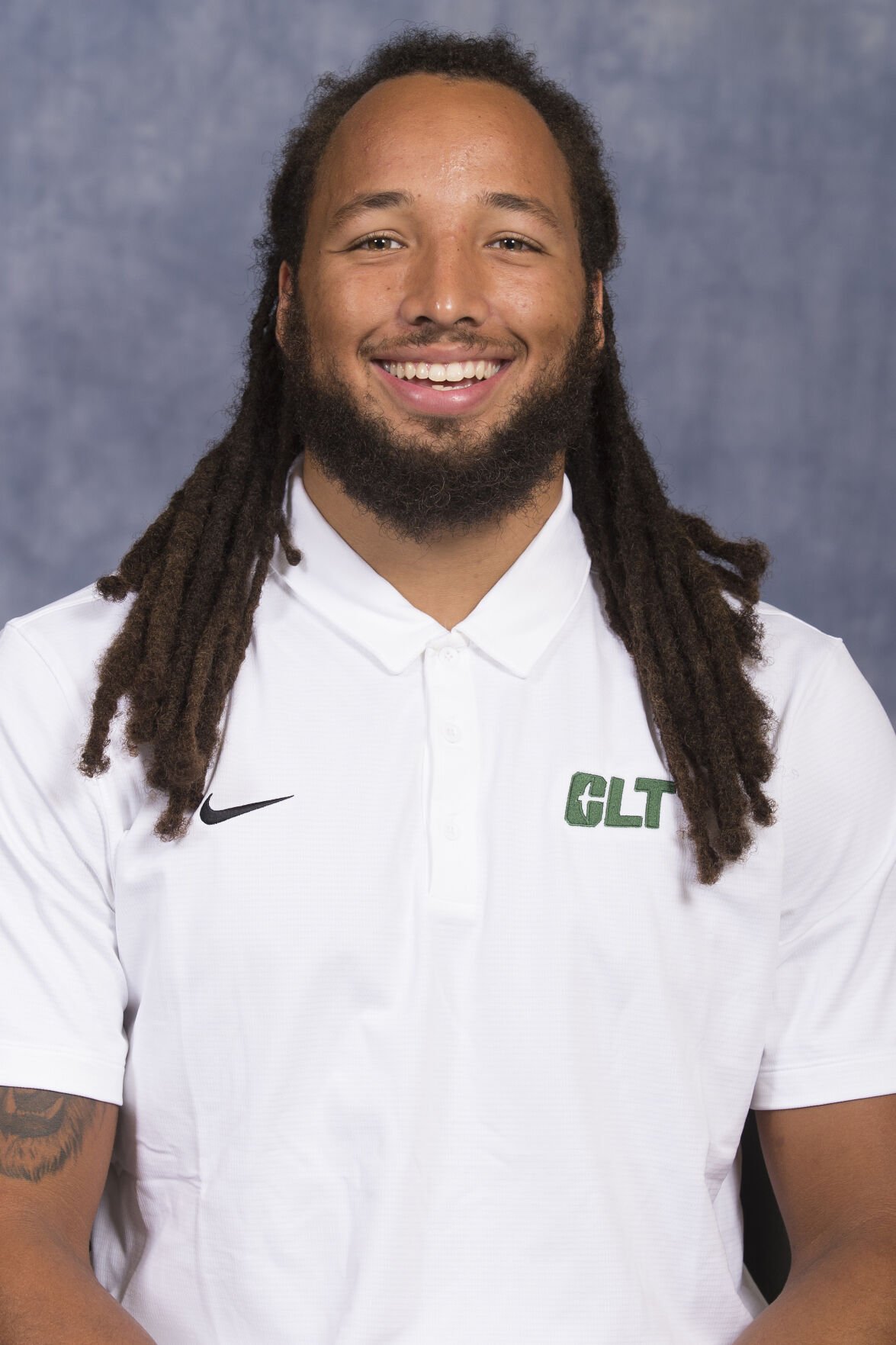 Tyriq Harris is one of 12 finalists for the William V. Campbell Trophy.

Each finalist will receive an $18,000 postgraduate scholarship. The winner's grant will increase to $25,000.

The finalists were chosen out of 199 semifinalists from all divisions of college football. Other finalists include Hampden-Sydney offensive lineman Tyler Howerton and Texas QB Sam Ehlinger.

The William V. Campbell Trophy, which is presented by the National Football Foundation, annually recognizes a player for his academic and football success and his leadership.

Past winners of the award, which is referred to as the "academic Heisman," include Peyton Manning, Tim Tebow and Micah Kiser.

Rockbridge County Public Schools has suspended all athletic activity because of the COVID-19 pandemic.

No. 16 Virginia Tech comes through in 'winning time' to beat VMI

South Carolina newspapers are reporting that the University of South Carolina will make a decision on its next football coach this week and former Virginia Tech player and assistant coach Shane Beamer is a candidate for the job.

VMI up next for surprising Virginia Tech men's basketball team

Tech is "not going to get too fired up" about being ranked, said Mike Young.

The Hokies have scored more than 80 points in each of their first three games.

The Roanoke high school senior will receive a full scholarship to play football for VMI.

No. 16 Virginia Tech comes through in 'winning time' to beat VMI

1993 Giles win at Haysi forever etched in memory ... and mud

Giles posted an 8-0 victory over Haysi in a 1993 Group A Division 2 football semifinal, but the score is almost a footnote to the conditions on the Tigers' field at Sandlick Elementary School on the banks of the Russell Fork River.

Tyriq Harris is one of 12 finalists for the William V. Campbell Trophy.