Former Virginia Tech soccer player sues coach, claiming she was forced off team for refusing to kneel before games 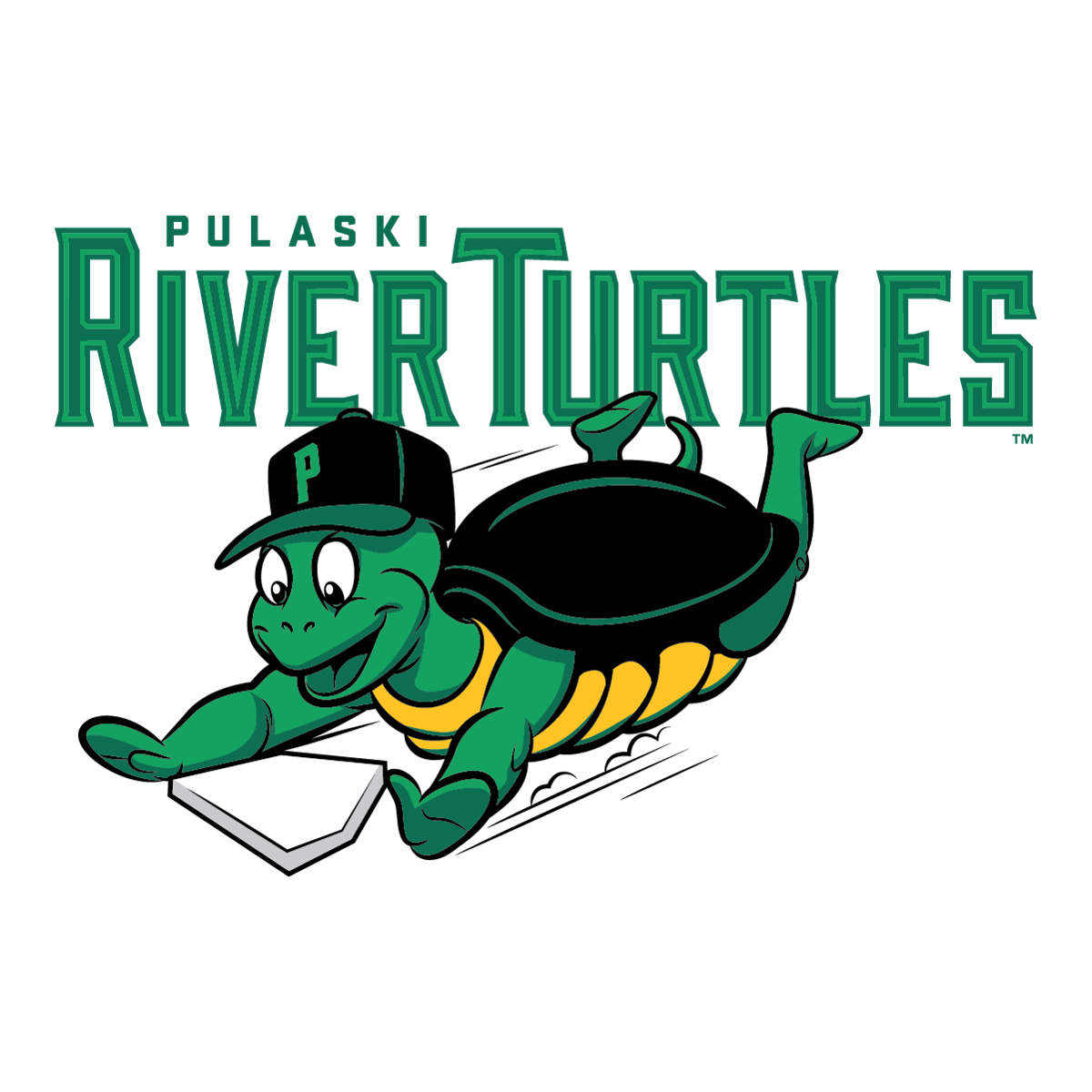 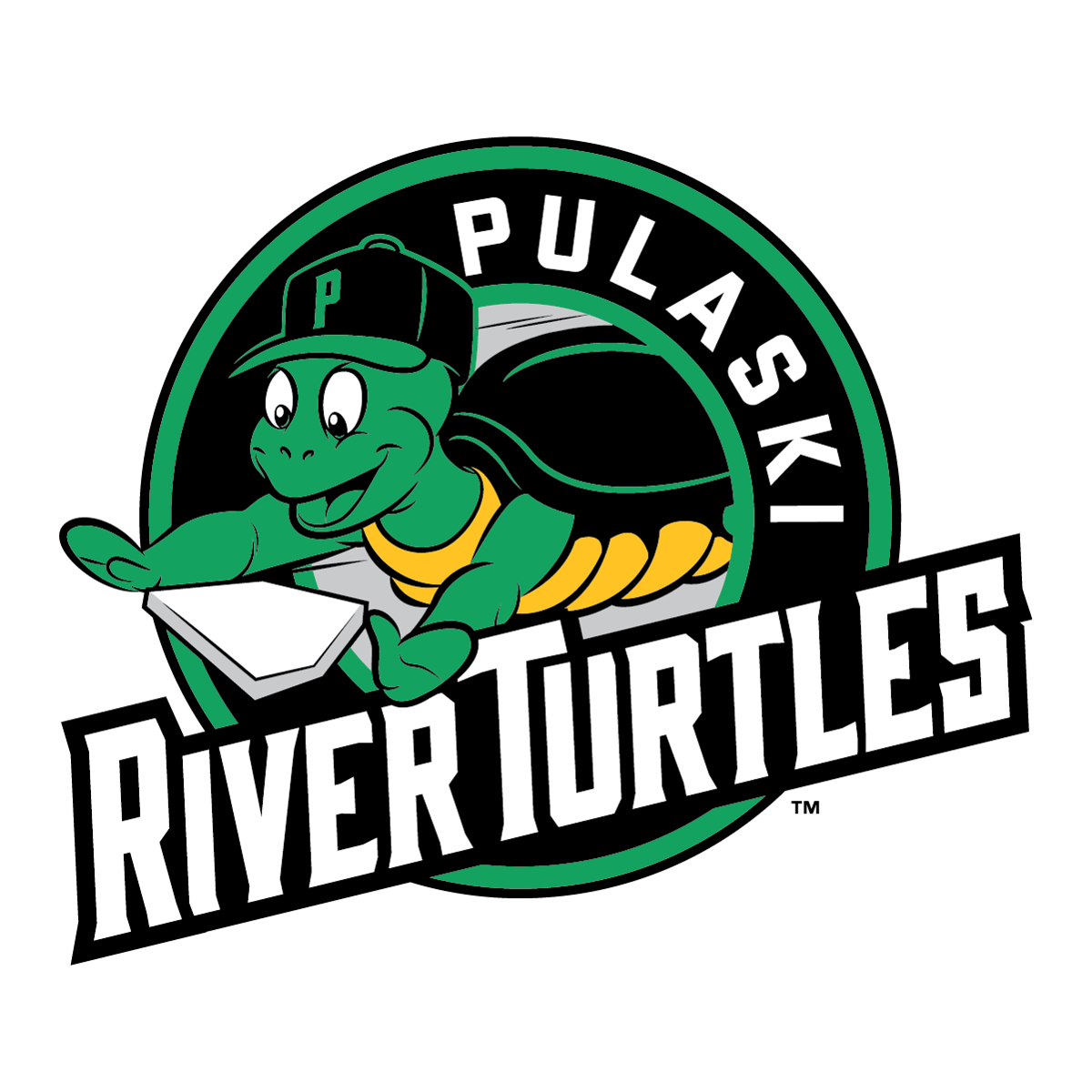 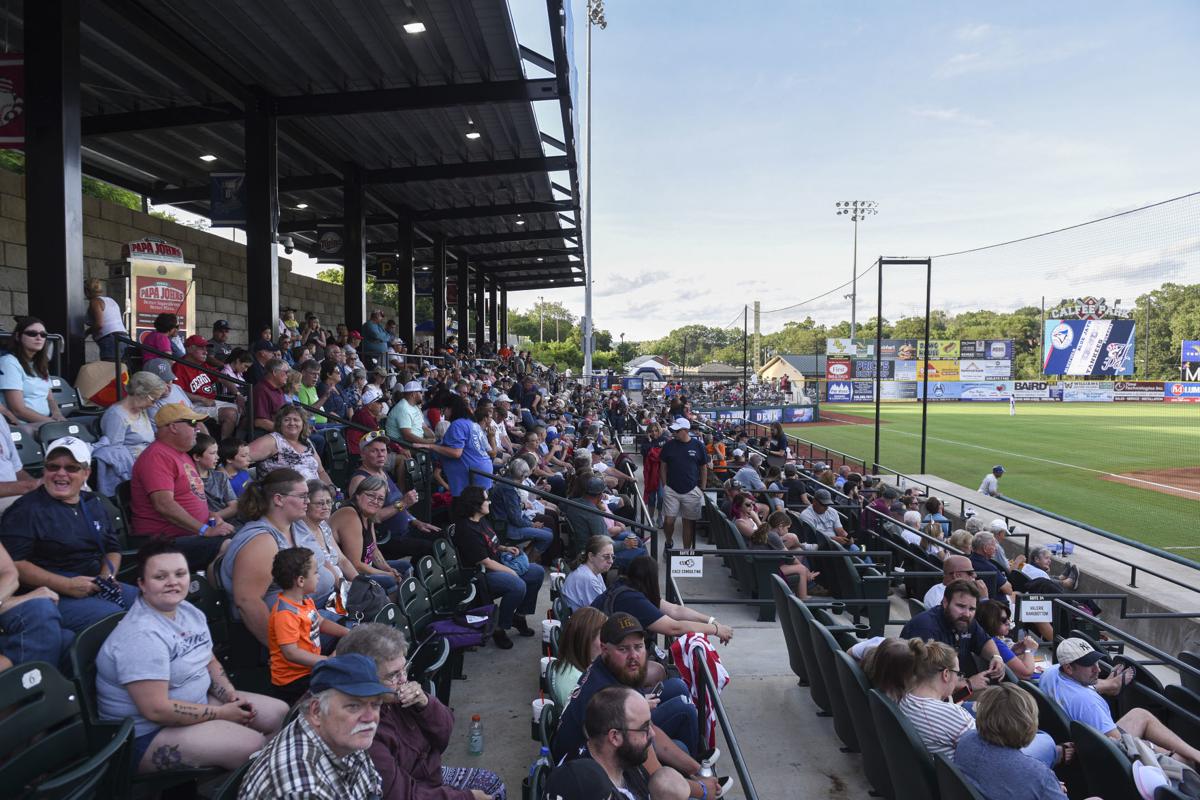 A general view inside Calfee Park as fans filled the stadium on opening night in 2019.

Pulaski’s baseball franchise is coming out of its shell.

On Friday, the Appalachian League club unveiled its new name and logo: the Pulaski River Turtles.

“After thoughtful consideration, we wanted a brand that represents what our ballpark is really all about,” Martin said in a release. “We have a welcoming, fun, family environment that puts smiles on faces. We think this brand captures that.”

Formerly affiliated with the Yankees, Pulaski was part of minor league baseball’s significant restructuring and contraction this past fall. The Appalachian League announced in September that it would transition to an elite, wood-bat summer league for the top 300 college players in America. Structurally, the Appalachian League will serve as an entity of Major League Baseball and USA Baseball’s Prospect Development Pipeline for the 2021 season and beyond.

Appalachian League clubs have been unveiling their names over the past few days. The other names released so far are the Burlington Sock Puppets, Bristol State Liners, Elizabethton River Riders, Greeneville Flyboys, Johnson City Doughboys and Kingsport Axmen.

The River Turtles are slated for their home opener on June 5 against Princeton.

Kevin Harvick is heading into this weekend still seeking his first victory of 2021, but teaching his kids about the sport has reminded him of the joy of racing.

McFarling: Martinsville is the track where parity goes to die

The demanding .526-mile paperclip track at Martinsville Speedway rewards technical skill and driving in a rhythm.

Ryan Bell with Joe Gibbs Racing hopes to get in a better rhythm at Martinsville Speedway in Saturday's NASCAR Cup Series race.

McFarling: Martinsville revved up for return of crowds

Martinsville Speedway prepares for the return of racing ... and fans to the grandstand this weekend.

McFarling: Time to come to grips with the new college sports reality

If college sports still exist in any recognizable form 30 years from now, our children and grandchildren will look upon this era — and particu…

A general view inside Calfee Park as fans filled the stadium on opening night in 2019.