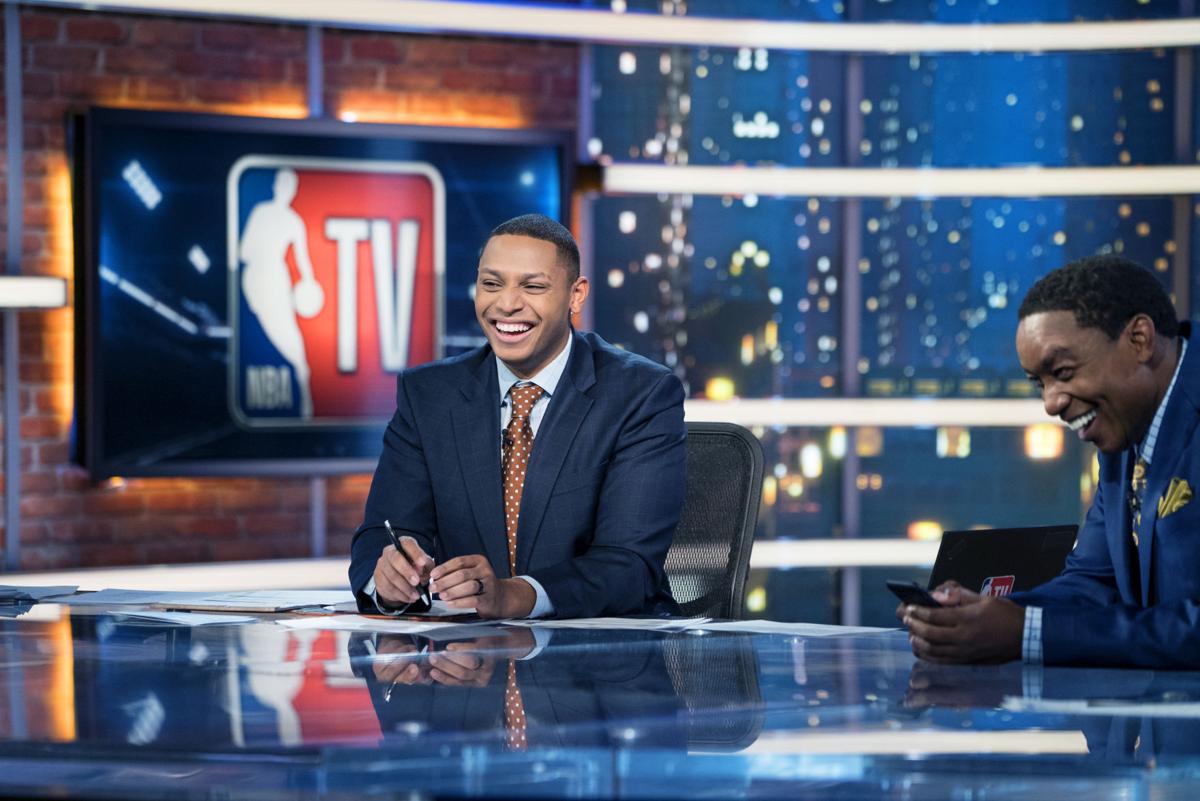 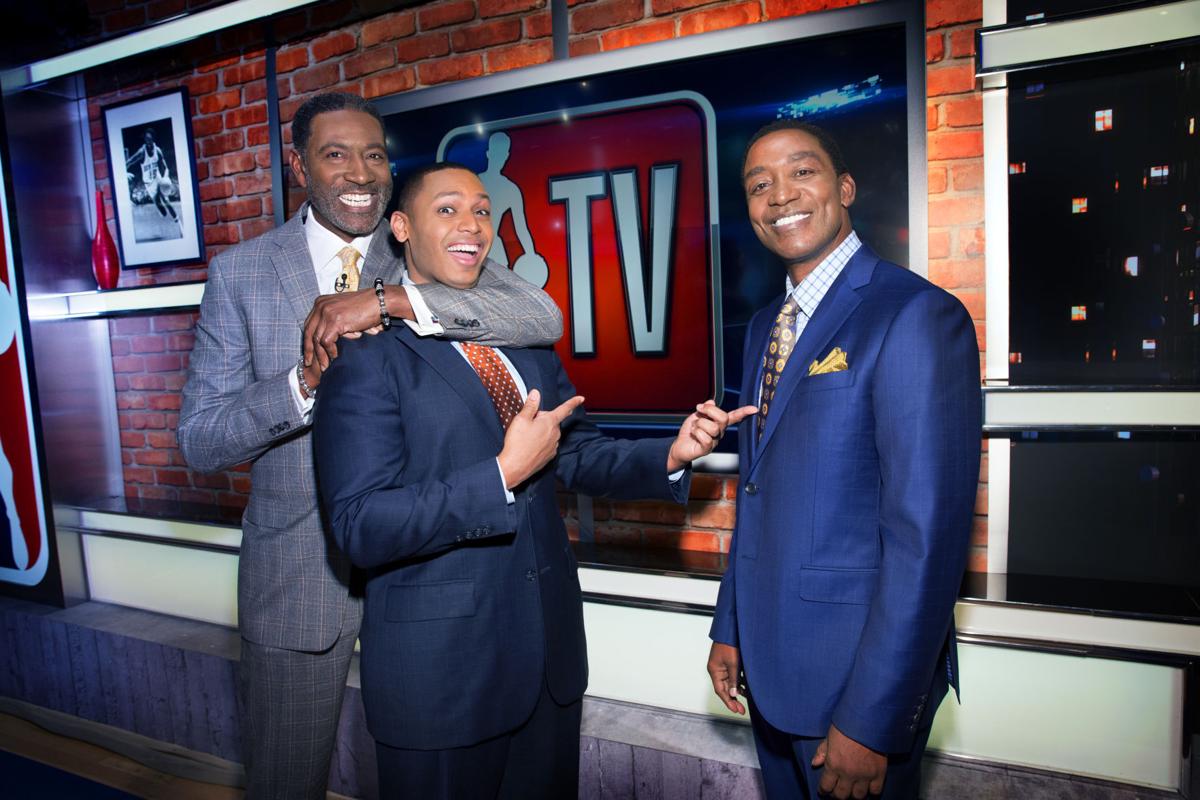 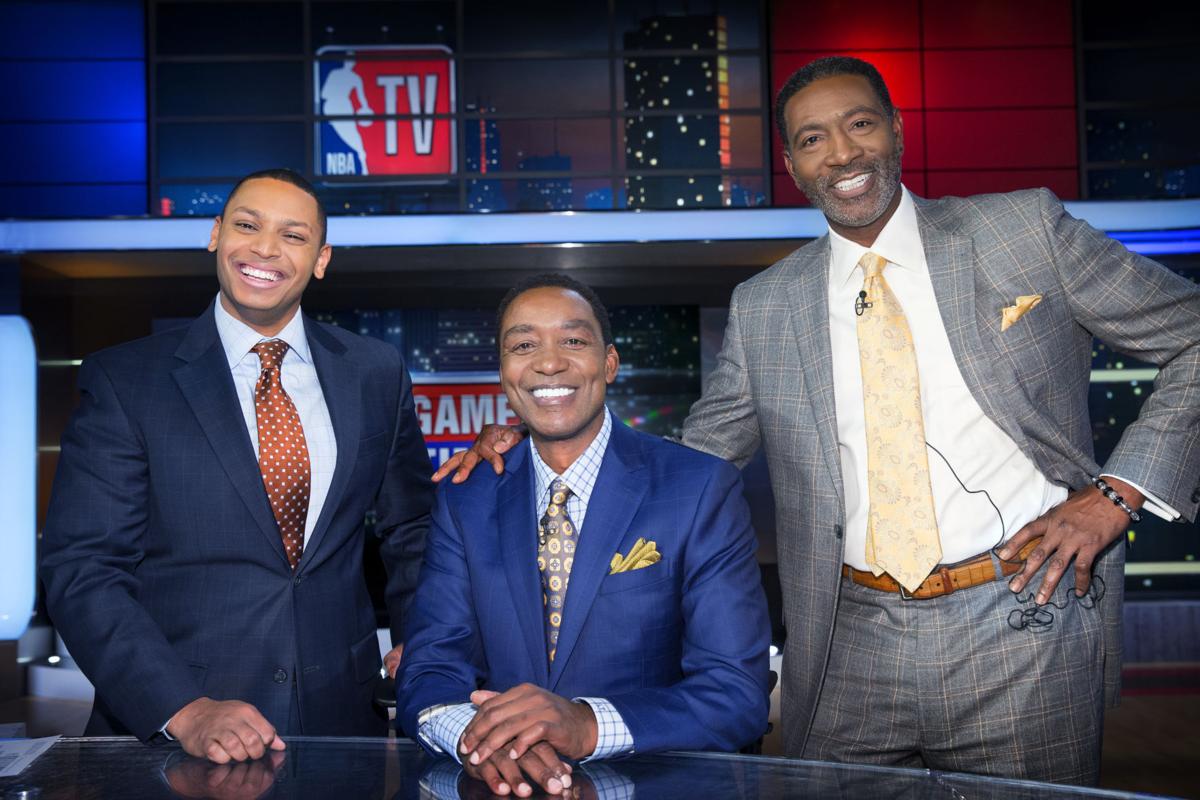 Last week, he was on NBA TV for what turned out to be a historic day in sports.

Miles, once the weekend sports anchor at WDBJ, has been a studio host for NBA TV since 2017.

He was hosting the Aug. 26 pregame show for NBA TV’s planned telecast of a Milwaukee-Orlando playoff game when the Bucks decided not to take the court in response to the police shooting of Jacob Blake.

Miles was live for 3 ½ hours that day from the NBA TV studios in Atlanta, filling in viewers on the breaking news of the players’ strike. The two playoff games scheduled for later that day were not held, either.

“It was exciting in that we were bringing people information that they didn’t have,” Miles, 38, said in a phone interview this week.

Miles refrained from telling viewers how he felt as a Black man about the shooting of Blake and instead asked analysts Isiah Thomas, Jim Jackson, Brendan Haywood and Sam Mitchell for their insight.

“We talked about … the divisive nature of what’s happening, not only in the game but in our country,” Miles said. “That became, really, the conversation. It was less about basketball and more about the current state of our country.

“My place in the situation was, ‘OK, I understand why the players are doing this. Let me ask the questions that bring to the table other peoples’ experiences.’ ”

Blake, a Black man, was shot seven times in the back by a white police officer in Kenosha, Wisconsin.

“It’s not one event that makes me think about this. I think about these issues every day,” Miles said. “I’m from Harlem, but I went to school in Connecticut, and I lived in West Virginia and Roanoke, Virginia, and Columbus, Ohio, and New Orleans and Washington, D.C. These places are so different; they all have their own issues.

Miles said the number of players under the age of 25 who spoke out last week signaled a shift in the NBA to a new generation of leaders.

“The core group of younger players that are emerging as stars in this league are taking issues head on,” he said.

Miles was the weekend sports anchor and weekday sports reporter for WDBJ from 2008 to 2011 before leaving for a TV station in New Orleans.

While appearing on NBA TV on Aug. 26, he wore a WDBJ memorial lapel pin in remembrance of WDBJ reporter Alison Parker and cameraman Adam Ward, who were shot to death on air by a former WDBJ employee on Aug. 26, 2015. Ward was a sports intern when Miles worked at WDBJ.

The first day of the NBA boycott was Miles’ sixth straight day on NBA TV. During the regular season, he was usually on NBA TV Wednesdays through Fridays.

Miles lives in the Washington, D.C. area, so he flies to Atlanta and back for his NBA TV duties. He said with a laugh that the travel is actually easier on him than when he would have to drive to Charlottesville from Roanoke and back to cover the University of Virginia for WDBJ.

Miles used to have a bigger workload in the nation’s capital, including serving as the host of NBC Sports Washington’s pregame and postgame Wizards shows and working as the weekend sports anchor for the newscasts of the NBC affiliate in Washington, before NBA TV increased his air time.

He also sometimes fills in as a host at a Washington sports talk radio station.

Miles does not mind juggling jobs in two different cities.

“Imagine a schedule of just working 2-3 days a week during a particular sports season,” Miles said. “I have more to offer than that.”

Richmond Raceway is Denny Hamlin's "home" track, but other drivers, including his JGR teammates have had better success there in the past several years.

Former Cave Spring High School, UVa and NFL standouts Tiki and Ronde Barber are once again on the ballot for the Pro Football Hall of Fame.

Washington football: Antonio Gibson is about to be the man in the backfield

After an offseason of hype surrounding Adrian Peterson and Derrius Guice, neither will be the starting running back in Washington.

The NBA has come a long way from the time when Michael Jordan stayed out of the Harvey Gantt-Jesse Helms Senate race.

Washington depth chart for Week 1 includes a number of surprises

ASHBURN — As an undrafted receiver out of Temple, the deck was always going to be stacked against Isaiah Wright.

Sure, the playoffs are just now beginning for NASCAR, but what's wrong with looking ahead?