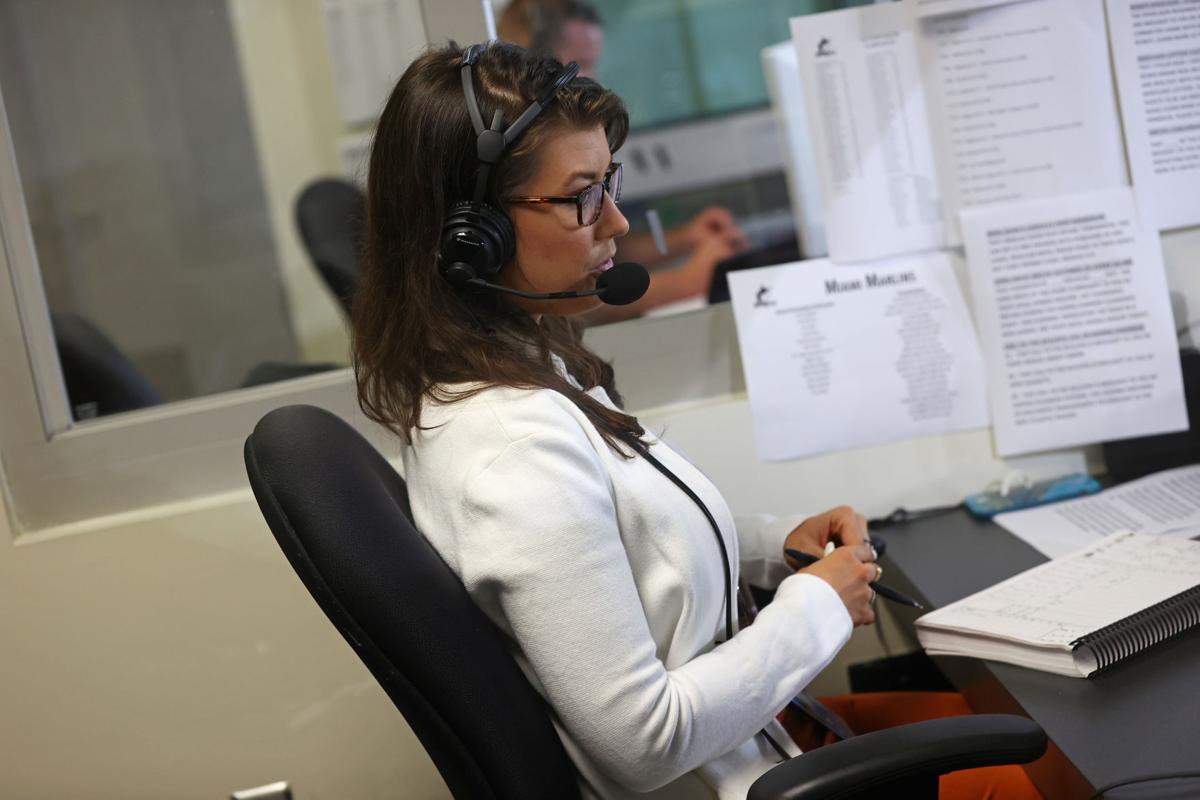 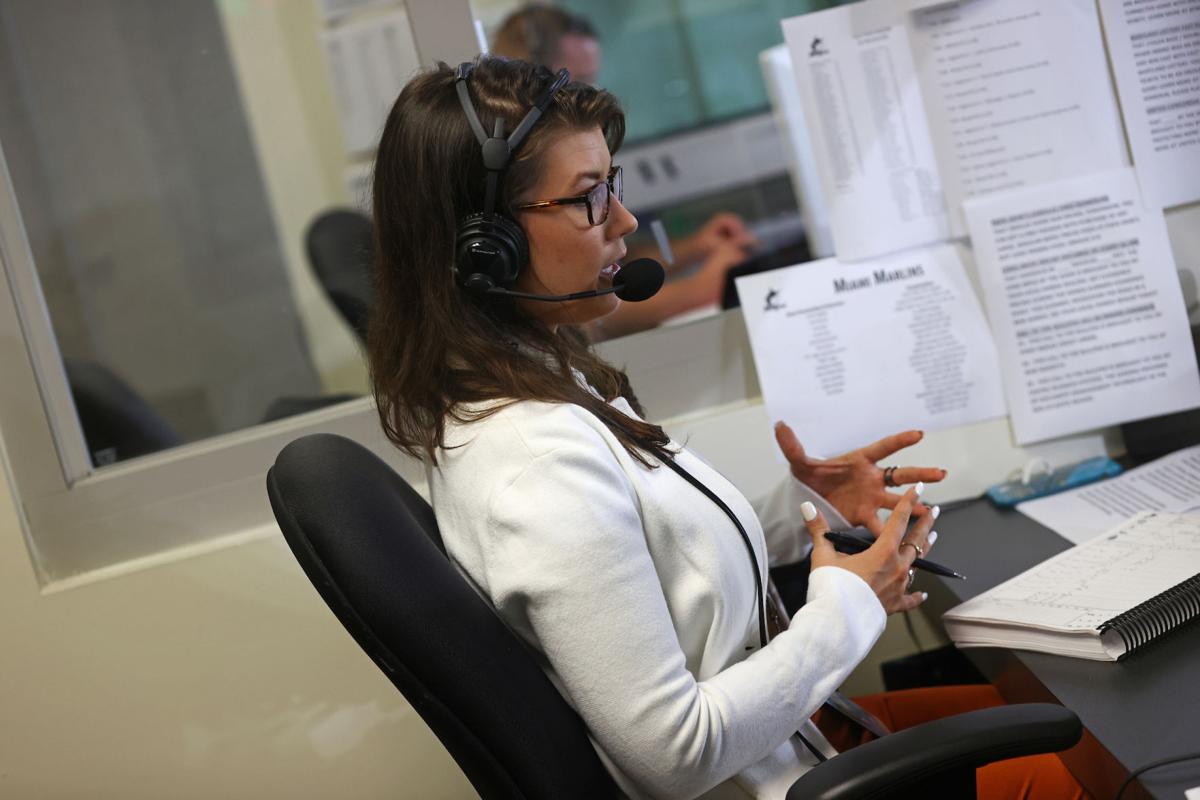 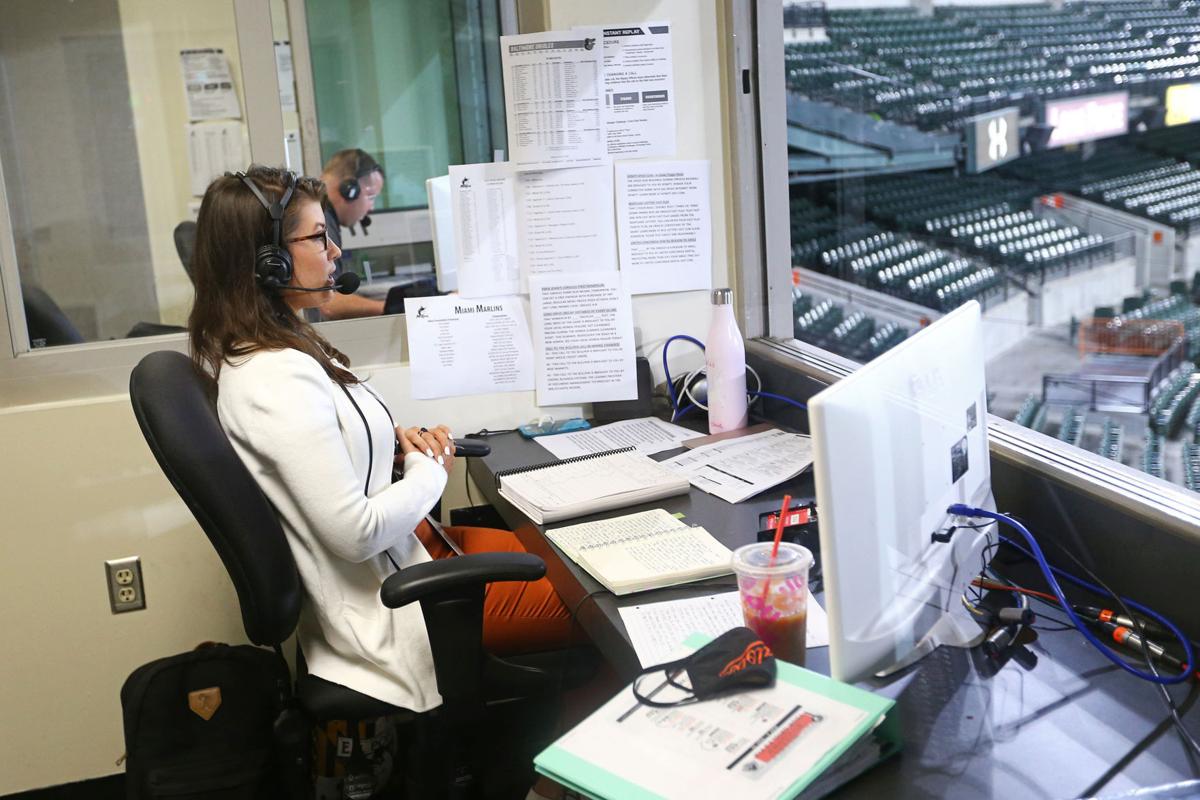 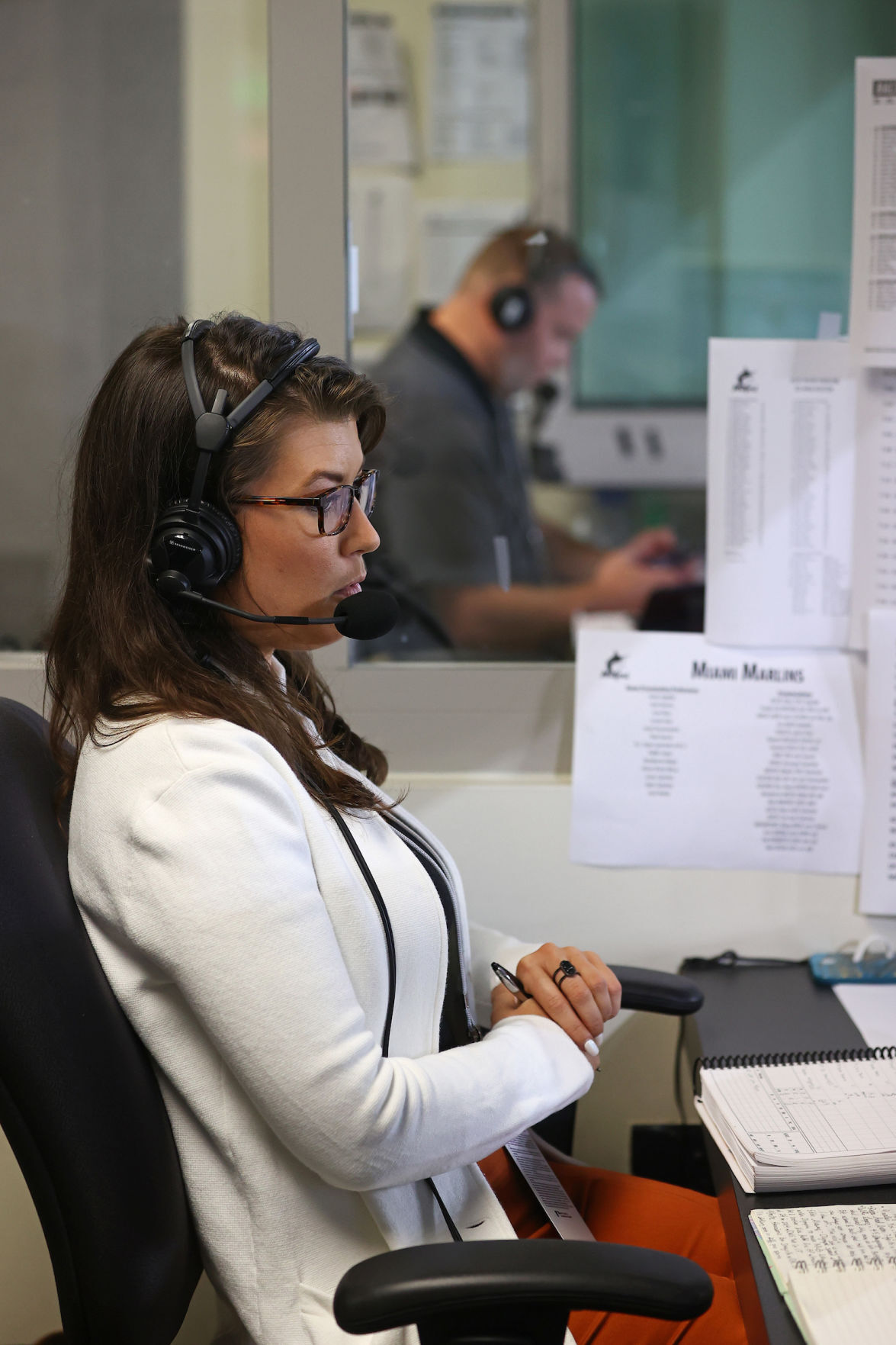 Former Salem Red Sox radio voice Melanie Newman does Baltimore Orioles radio play-by-play in a booth by herself because of the coronavirus pandemic.

“It’s nice to finally see all of the time that I’ve put into this paying off,” Newman, 29, said Friday in a phone interview. “You always have those moments where you wonder if you’re going to make it.”

Newman made her Orioles radio play-by-play regular-season debut Tuesday, doing three innings of a game against Miami from a broadcast booth at Camden Yards.

“When it comes to the game itself, it’s funny because it’s just like all of our minor leaguers say when they get called up, it’s still the same diamond,” said Newman, who was the radio voice of the Class A Salem Red Sox last season. “The bases are still 90 feet apart.

“It’s learning a new team, but I’ve also had to learn a new team every year for the last four or five years.”

She joined Suzyn Waldman, Gayle Gardner and Jenny Cavnar as the only women to ever do play-by-play for a regular-season Major League Baseball game.

Newman continued in that role for the rest of the Marlins-Orioles series Wednesday and Thursday and is set to do so again for the Orioles-Nationals series, which was set to begin Friday night. She will be doing play-by-play for 25-30 games in the abbreviated season.

“For the most part, I really do try to block out what goes on around the fact that, ‘She’s a female doing this’ because I want to be treated just like my male counterparts,” she said.

“It’s great that I got this, but if I don’t consistently do a good job, then that’s going to be a poor reflection not only on me but the fact that women really do fight to have this chance. So for me right now it’s just staying on top of my stuff, making sure that I’m putting the work in and proving that I did earn this, that this wasn’t just something that I woke up and got to do one day because I’m a female but they actually hired me because of the talent that I bring.

“On the flip side, I do recognize how much that does across the board not just for women but for all minorities who are trying to get into any field that hasn’t necessarily been very open to them in the past.”

She is one of four active female broadcasters working in the booth at Major League Baseball games in some capacity, along with Waldman (New York Yankees), Cavnar (Colorado Rockies) and Jessica Mendoza (ESPN).

Because of the coronavirus pandemic, she and Orioles radio play-by-play announcer Geoff Arnold were in separate Camden Yards booths this week. With the pandemic preventing announcers’ travel, the two will remain at Camden Yards while calling the series in Washington.

Newman did preseason Orioles radio play-by-play in March but had to wait five months to make her regular-season debut because of the pandemic.

“We had such a delay in starting the season, it really gave me time to prepare,” she said. “By the time everything came around, there really weren’t any nerves left.”

Newman made her Orioles television debut last Friday, serving as a MASN sideline reporter for a home game with Tampa Bay. She had that role for the rest of that series as well.

She reported from stands that contained no fans.

“It kind of makes you laugh sometimes, but at the same time, I’ve worked the smaller tournaments where there aren’t a lot of people. I’ve been through all sorts of minor league parks that could or couldn’t draw fans,” she said. “So the bigger focus at that moment was the fact that there was a live baseball game in front of me.

“Maybe that’s why it hasn’t fully settled in yet that I have made that jump to the big leagues, just because it doesn’t feel like that normal setting that you would come to expect.

“With it being so quiet, it does [help] … me being able to kind of stay calm.”

Newman, who was a sideline reporter for Liberty University home football games on ESPN Plus last fall, will also have pregame and postgame hosting duties on MASN this season.

The ACC Network will debut new specials on Virginia and Virginia Tech this weekend.

For the second time during the pandemic, the ACC Network is in the middle of 15-day stretch in which it is devoting most or all of one day to each ACC school. UVa’s turn in this stretch is Saturday and Virginia Tech’s is on Sunday.

UVa and Tech have each produced a 30-minute “Authentic ACC” special to air as part of its day.

ESPN’s Marty Smith, a Giles High School and Radford University graduate, will be the guest speaker at the Aug. 17 meeting of the Roanoke Valley Sports Club at the Salem Civic Center.

Reservations and payment must be made in advance by Aug. 13. Face coverings are also required due to COVID-19 restrictions.

The social time begins at 5:45 p.m., with dinner at 6 p.m. and the program at 7 p.m. There will be social distancing, and seating is limited to the first 300 people who purchase tickets. To buy tickets for the event, go to https://roanokevalleysportsclub.com. For other questions, call Dave Ross at 540-293-3548.

Limited copies of Smith’s book, “Never Settle: Sports, Family and the American Soul,” will be available for purchase that night.

Oddici Alexander finished her decorated college softball career with 712 strikeouts. Now, she has eight as a professional.

Bills receiver Cole Beasley, who has generated plenty of headlines this offseason with his questioning of the Covid-19 vaccine, took to Twitter again Thursday, this time to call the NFL Players’ Association a “joke.”

Carl Nassib, a defensive lineman with the Las Vegas Raiders, became the first active NFL player in league history to announce that he is gay.

Former Salem Red Sox radio voice Melanie Newman does Baltimore Orioles radio play-by-play in a booth by herself because of the coronavirus pandemic.