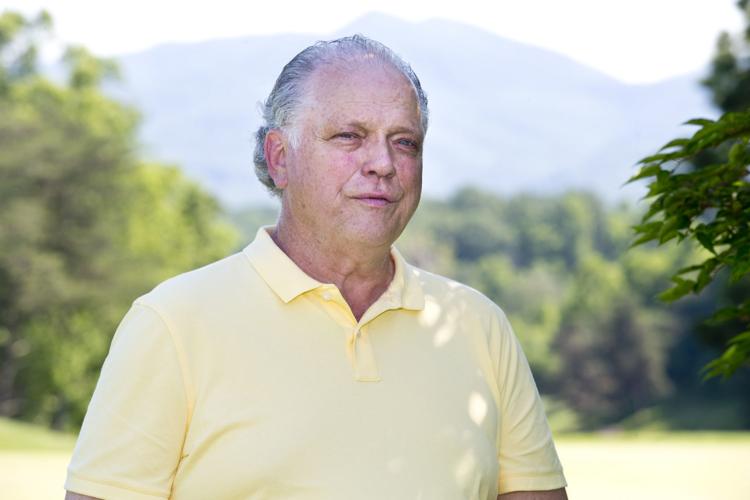 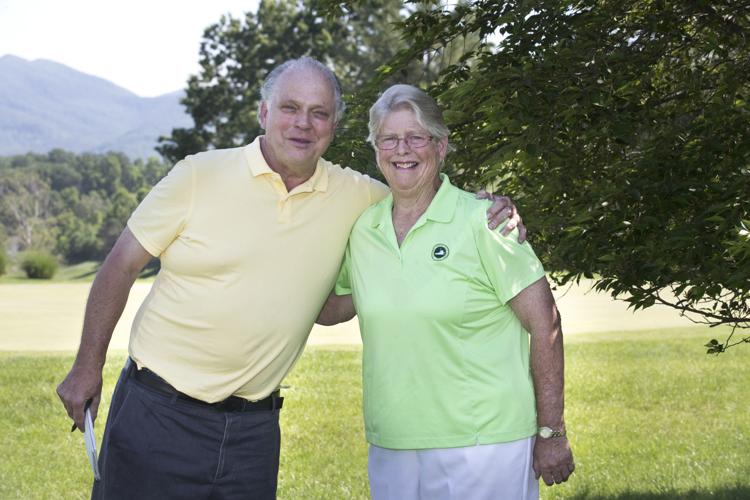 Doug Doughty and Marilyn Bussey are being inducted into the Roanoke Valley Golf Hall of Fame.

By Randy King Special to The Roanoke Times

When Doug Doughty reported for his first day of work at The Roanoke Times on July 15, 1974, it didn’t take long for longtime sports editor Bill Brill to put his new hire to work.

“I had been hired as a hockey writer and Brill sent me out that day to cover the Roanoke Valley City-County women’s golf tournament,” Doughty recalled.

“It was at Ole Monterey and it’s a wonder I found the place,” said Doughty of the northeast Roanoke golf club.

“Don’t know what round that was or how many rounds there were, but Audrey Najjum won,” said the now 68-year-old UVa graduate.

“In a sign of the times, all the women were referred to as Mrs. or Miss, as in Mrs. Najjum and Miss [Anne] Patrick.”

Now you can add another name to the list: 2015 Hall of Fame Senior winner Marilyn Bussey, who will join Doughty as a inductee in the 2020 Hall of Fame class.

In addition to his work on the local scene, Doughty covered more professional golf than any other writer in Roanoke Times history.

“My best guess is that I covered 47 PGA Tour events,” Doughty said. “I know that because at the time, the PGA Tour had a policy whereby writers who had covered 50 PGA events or more were eligible for a lifetime pass. I still think about that.”

“Who can say they covered both Andy North Open wins and was less than 20 feet from T.C. Chen when he double-hit a ball at Oakmont Hills?” said Doughty, breaking into laughter. “That looked like something I would do.”

“Plus I was at Inverness in 1979 when the ‘Hinkle Tree’ was chopped down in the middle of the tournament that was won by Hale Irwin.”

Doughty was on hand for most of the Masters in the 1980s and had the luxury of being at Augusta National for Jack Nicklaus’ incredible triumph in 1986. He covered both of Seve Ballesteros’ Masters wins, plus a Tom Watson triumph. He was there in 1979 when Roanoker Ed Sneed was the runner-up to Zoeller, who took the crown on the second hole of playoff that included Watson.

As for his own game … well, that part of the story may not be shrine-worthy.

“I was often in the high 70s or low 80s while on break from college during summers in the ’70s,” he claimed. “But I have trouble breaking 100 these days.”

Halls of Fame that have inducted Doug Doughty:

The former "Monday Night Football" reporter is the new sideline reporter for NBC's NFL game of the week.

"I feel very good about our roster," Young said.

For Botetourt, to air is divine

DALEVILLE — We can’t run the ball.

James River will have to stay in Class 2.

It contained all the moments a great comeback does. But the Virginia football team didn’t finish the job.

Taylor, who was the Radford AD for more than 20 years, died of cancer at the age of 76.

Hokies doomed by inept 'O,' penalties in loss to WVU

BLACKSBURG — Virginia Tech relinquished the Black Diamond Trophy indefinitely on Thursday night, and the Hokies have plenty of regrets about h…

Doug Doughty and Marilyn Bussey are being inducted into the Roanoke Valley Golf Hall of Fame.