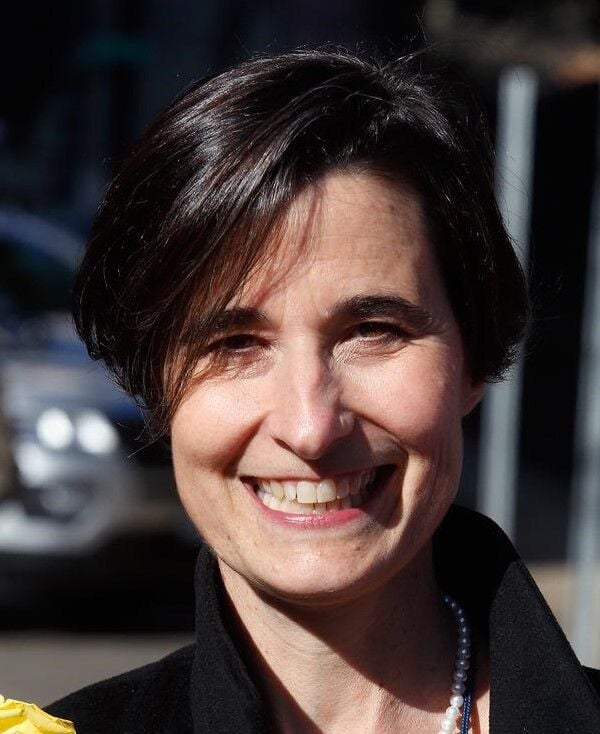 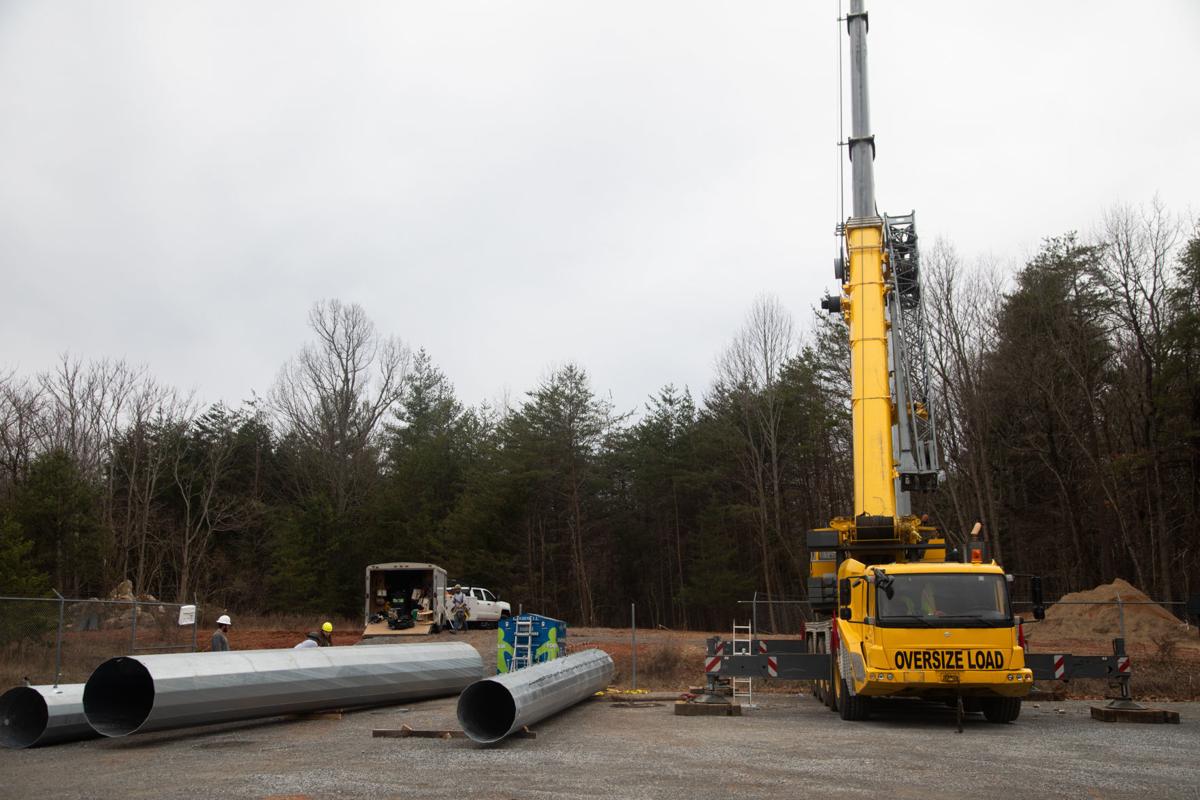 In this file photo from February 2020, Blue Ridge Towers workers prepare to assemble a broadband tower as a part of the 13-tower system being built across Bedford County to improve access to high-speed internet in Huddleston.

Boysko, a Democratic state senator from Fairfax County, is the Chair of Virginia’s Broadband Advisory Council, where she serves with her Senate colleagues Lynwood W. Lewis, Jr., Ghazala Hashmi, and House colleagues Chris Hurst, James A. Leftwich, Jr., Paul E. Krizek and Roslyn C. Tyler, Vice Chair, all of whom approved this op-ed.

There’s a lot on the minds of Virginians right now. However, when it comes to the effort of providing broadband to unserved areas of the commonwealth, politics should take a back seat.

Claims that our General Assembly “scrapped” broadband efforts during the Special Session are just plain false. Facts matter, and the fact is that Virginia just invested its largest amount ever toward expanding broadband to unserved areas. A total of $85 million – $50 million for 2021 and $35 million for 2022 – was invested in the Virginia Telecommunications Initiative.

VATI is a public-private partnership grant program aimed at connecting Virginia’s unserved areas by leveraging investment from private broadband providers partnered with localities and public funding. On top of these recently appropriated funds, Gov. Ralph Northam released $30 million in CARES Act funding on Oct. 7 to fast-track the installation of broadband connections before the end of 2020.

But how do these dollars actually translate into access for the parents in need of high-speed internet in rural Virginia? Families in these areas need the truth about when their broadband will become available, not political rhetoric.

Words matter and “unserved” is different than “underserved.” Virginia’s unserved communities are of the utmost priority for the commonwealth. The General Assembly – and the Federal Communications Commission – define “unserved” as areas with less than 25 megabits-per-second upload speeds and 3 megabits-per-second download speeds. Families in unserved areas have no access to broadband, compared to families in underserved areas that already have access to a broadband connection.

The focus must be on the unserved – getting broadband to those who have nothing.

The 2019 Governor’s Commonwealth Connect report sited 660,000 homes and businesses in need of broadband access. So far in 2020, that number has been nearly cut in half. The most conservative estimate based on recent federal, state and third-party data collection and survey efforts showed that 365,632 Virginians still lacked access to broadband. That number is still too high and something that Virginia’s Broadband Advisory Council is focused on reducing.

As members of the Broadband Advisory Council, my colleagues and I are very cautious to allow usage of the word underserved. The term underserved is not defined in the Code of Virginia and is not used by the FCC because it would allow overbuilding. If the goal is to universally connect all Virginians, the focus needs to be on unserved Virginians — those who have nothing.

The General Assembly did not “scrap” broadband efforts during its Special Session. Instead of rushing a proposed 2022 Pilot Program that eliminates private sector investment, the Broadband Advisory Council will promptly convene to study this concept and bring our findings before the 2021 session. Politics aside, any legislative proposal that could eliminate more than $28 million in private investment to expand last-mile broadband deserves to be examined.

One thing is certain though, we will continue to quickly and adequately aim to provide broadband service to those in unserved areas of Virginia and we will be demanding accuracy in coverage of this topic.

In this file photo from February 2020, Blue Ridge Towers workers prepare to assemble a broadband tower as a part of the 13-tower system being built across Bedford County to improve access to high-speed internet in Huddleston.