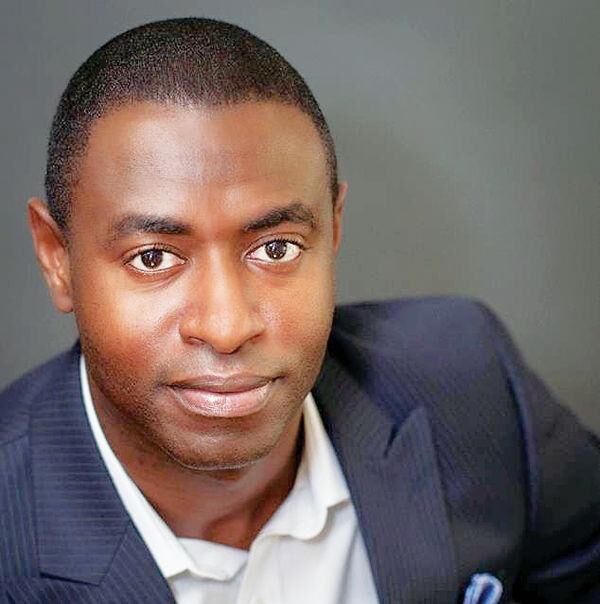 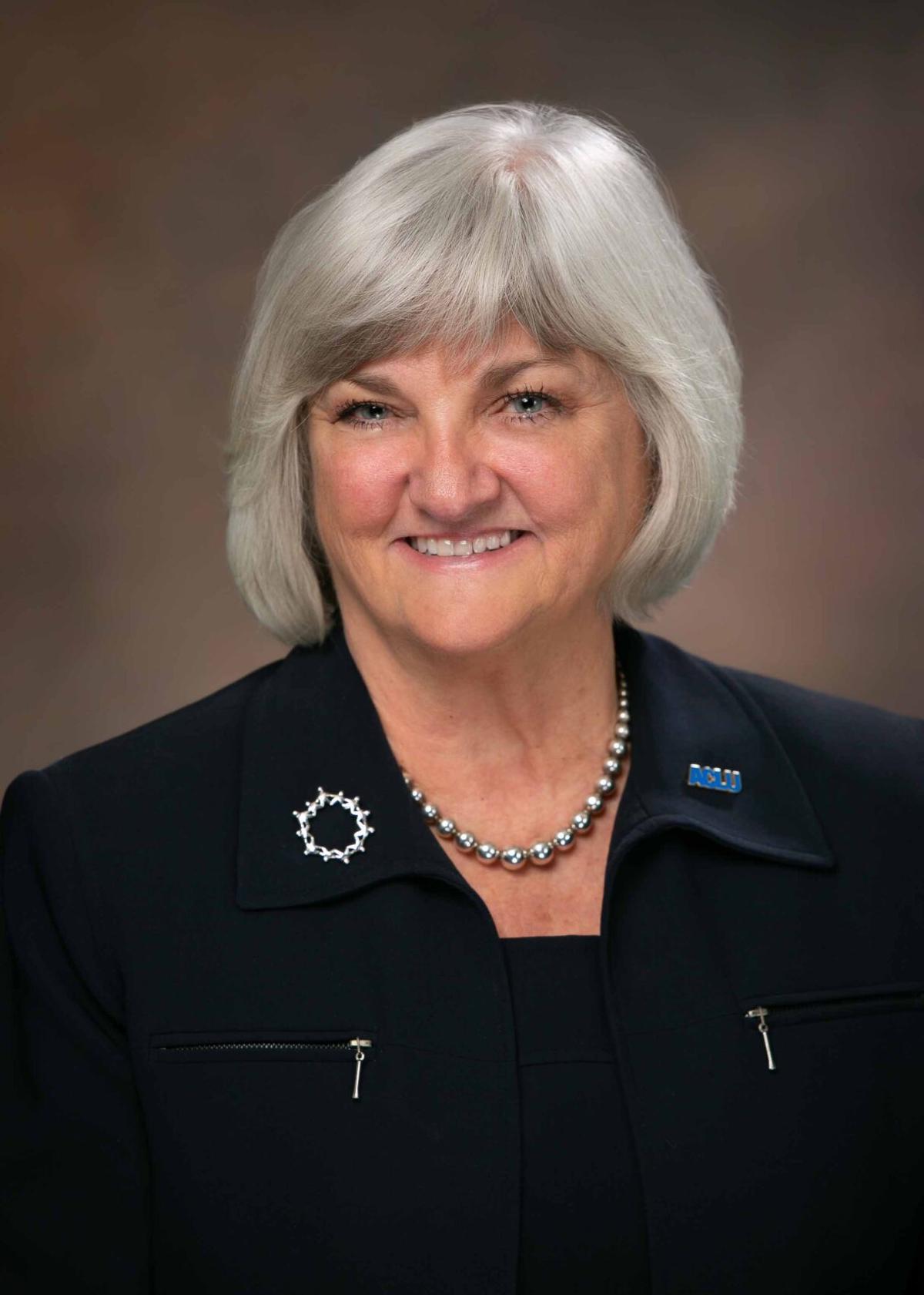 Kofi Annan and Claire Guthrie Gastañaga Annan is the founder of The Activated People, a non-profit organization dedicated to fighting for racial and gender equity. Gastañaga is the Executive Director of the ACLU of Virginia.

The passage of SB5035 and HB5055 during the 2020 Special Session, which can lead to strengthened civilian oversight of law enforcement, is good news for the Commonwealth. The legislation is in keeping with national trends and is a step in the right direction towards more accountable law enforcement. Unfortunately, the legislature amended the legislation before passing it to exempt sheriff’s departments after heavy lobbying by sheriffs and their association. This leaves over 3 million Virginians without any opportunity to advocate for meaningful day to day oversight of their local law enforcement agencies. This exception should not be allowed to stand and should be remedied in the 2021 Session if not before.

The reasons to include sheriff’s departments in the legislation authorizing civilian review boards are overwhelming:

Virginia has 86 counties and localities that are served by a sheriff (not a police department) as their primary law enforcement agency. Sheriff’s Offices in these counties are the main patrolling force, supply the school resource officers, operate the canine units and are in the community doing the jobs that most people think of as police work. In addition, sheriffs have primary oversight of jails all over the Commonwealth. With an average daily inmate population of over 29,000, civilian review is just as important behind bars as it is in all other aspects of law enforcement.

The 86 counties with law enforcement sheriffs are home to over 3 million Virginians, representing 36% of our Commonwealth’s population and covering 83% of our geographical area.

23.3% of the people who live in these counties are Black and brown people but NIBRS state crime data from 2019 shows that 69% of those charged with property crimes were people of color. A civilian review board would be positioned to review this overwhelming racial disparity.

Most of these counties are rural, but not all of them. Several of our most populous localities are served primarily by a sheriff’s department, including Loudoun, Stafford, Spotsylvania, Hanover, Montgomery, Frederick, and Rockingham counties. In Loudoun County, the leadership of the Sheriff’s Office are all white men, yet the county is 45.2% nonwhite. In Hanover County, 9.5% of the population is Black, but arrest rates for marijuana possession are 20x higher for Blacks than the rest of the population.

The legislative decision to exempt all sheriff’s departments from civilian review cannot be justified on the basis that the heads of these offices are elected and “accountable” to the voters every four years. Accountability depends on transparency, something not embraced as a cultural norm by many in law enforcement, including sheriffs. If anything, as elected officials, sheriffs should be more, not less, open to direct civilian oversight precisely because the voters are their only “bosses.” The legislature’s decision to carve these local law enforcement agencies out of the legislation that will give the people being policed the chance to have a direct say in how they are policed leaves millions of (mostly rural) Virginians without a meaningful voice or role in deciding how policing policies are written or applied in their locality or how individual officers are held accountable. These Virginians should not have less opportunity for meaningful review of their “police” just because their localities choose not to have a police department and allow the sheriff to do the policing.

It is also problematic that the legislation makes no provision for civilian oversight of the State Police. 84 out of the 86 counties mentioned above also have local divisions of the State Police. Every law enforcement agency doing routine law enforcement should be subject to civilian oversight of their policies and procedures and police discipline. It would not be difficult to create a statewide civilian review board for the State Police made up of people from across the Commonwealth and to give them equivalent powers to local civilian review boards.

The first step towards more just law enforcement is more transparency. The second step is more accountability to the people being policed. Allowing the implementation of thorough, responsible, thoughtful civilian review of all law enforcement agencies in the Commonwealth is an important step in the right direction, and it is a step the legislature must take when it next meets.

Annan is the founder of The Activated People, a non-profit organization dedicated to fighting for racial and gender equity. Gastañaga is the Executive Director of the ACLU of Virginia.

Annan is the founder of The Activated People, a non-profit organization dedicated to fighting for racial and gender equity. Gastañaga is the Executive Director of the ACLU of Virginia.