In a Kentucky coalfield county that twice gave Trump 79% of its vote, volunteer fire chief Bill Meade is known as a particularly outspoken Trump supporter. When we invited him to meet with grassroots leaders at the oldest African American social organization in Baltimore, some people got nervous. But when Bill walked in the front door and saw the Narcan — the same medicine he and his fellow firefighters use to treat opioid overdoses back home — he knew he was on friendly ground. His hosts seemed to feel the same: after watching him perform in an original play about his neighbors’ struggle to survive the collapse of the coal industry, one of them commented: “We didn’t know white people had those problems, too.”

As we enter a dangerous moment in our national life, where a new president will try to bring us back together even as many of our communities are falling apart, these are the kind of connections we need. We’ve been part of making them happen on a small scale in communities across the country. With the right investment, they could be happening everywhere.

The key to our approach is recognizing that every community has its own centers of power, like Bill’s volunteer firehouse in East Kentucky and the Arch Social Club in West Baltimore. These are organizations of, by, and for their communities: the local businesses, cultural centers, churches, and other spots where neighbors gather to support the place they live and the people they love. We partner with these organizations and their grassroots leaders to create opportunities for their community to celebrate its inherent spiritual, intellectual, and emotional genius.

We start with sharing personal stories, told without interruption or comment. Everyone in the circle tells a story about the agreed-upon topic, and everyone’s perspective gets equal attention. Once people get good at this, we create opportunities for them to connect with other communities who’ve been doing the same work. As they get to know each other over several years, often across barriers of race, class, and politics, they start recognizing how much they share and naturally fall into working together.

Can this work be scaled up? We think so. In 1980 the U.S. Department of Housing and Urban Development launched the Neighborhood Self-Help Program, which offered flexible, open-ended assistance to neighborhood organizations. It was the brainchild of Monsignor Geno Baroni, who recognized that local people and their associations, with the right incentives and adequate resources, would take responsibility for solving the community problems they knew intimately. The program showed a lot of promise. But less than a year after it started, the Reagan administration shut it down.

Ever since, anti-community public policy has been a bipartisan affair. Republicans defund communities’ centers of power in favor of tax cuts and subsidies to big businesses disconnected from community life. Democrats keep local organizations defunded in favor of “intermediary” service-delivery organizations, directed by outside experts. As a result, countless community-led organizations have shut their doors, opening the door to opportunists across the political spectrum who pit our communities against each other in a fight to prove who has been most victimized.

We can put an end to poverty and polarization. But to do it, we must reject both the liberal’s centralized administrative state and the conservative’s everyone-for-yourself corporate state. It is communities themselves, and the organizations they build, who are in the best position to change their circumstances. The role of government is to get them the resources to do it.

Dudley Cocke is cofounder and former director of Roadside Theater, a populist theater company in the central Appalachian coalfields (roadside.org). Ben Fink, the founding organizer of the Performing Our Future coalition (performingourfuture.com), spent many years in the Roadside ensemble 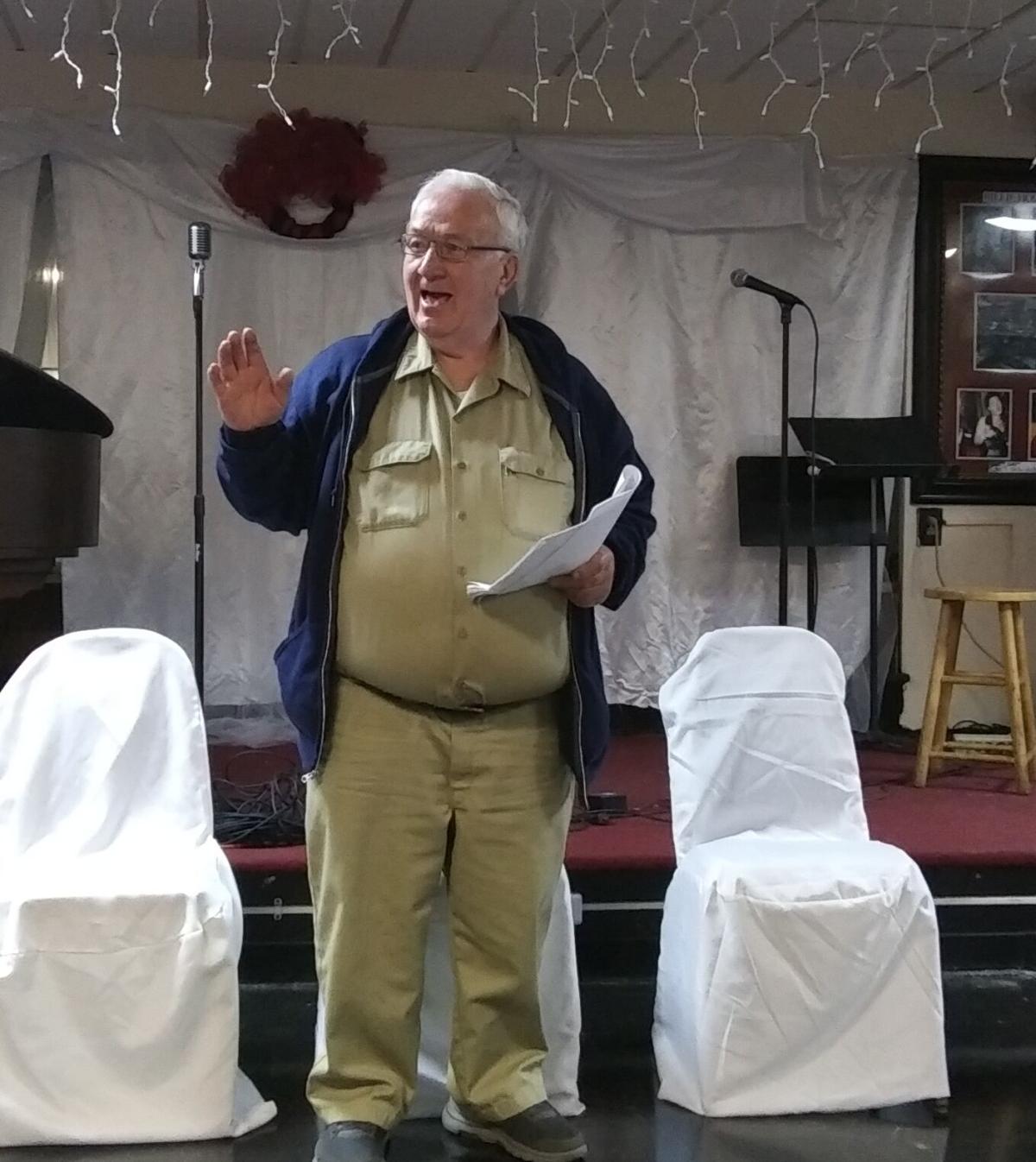 Bill Meade performing in the he March 2020 performance of Roadside Theater’s play “The Future of Letcher County” at the Arch Social Club in Baltimore. 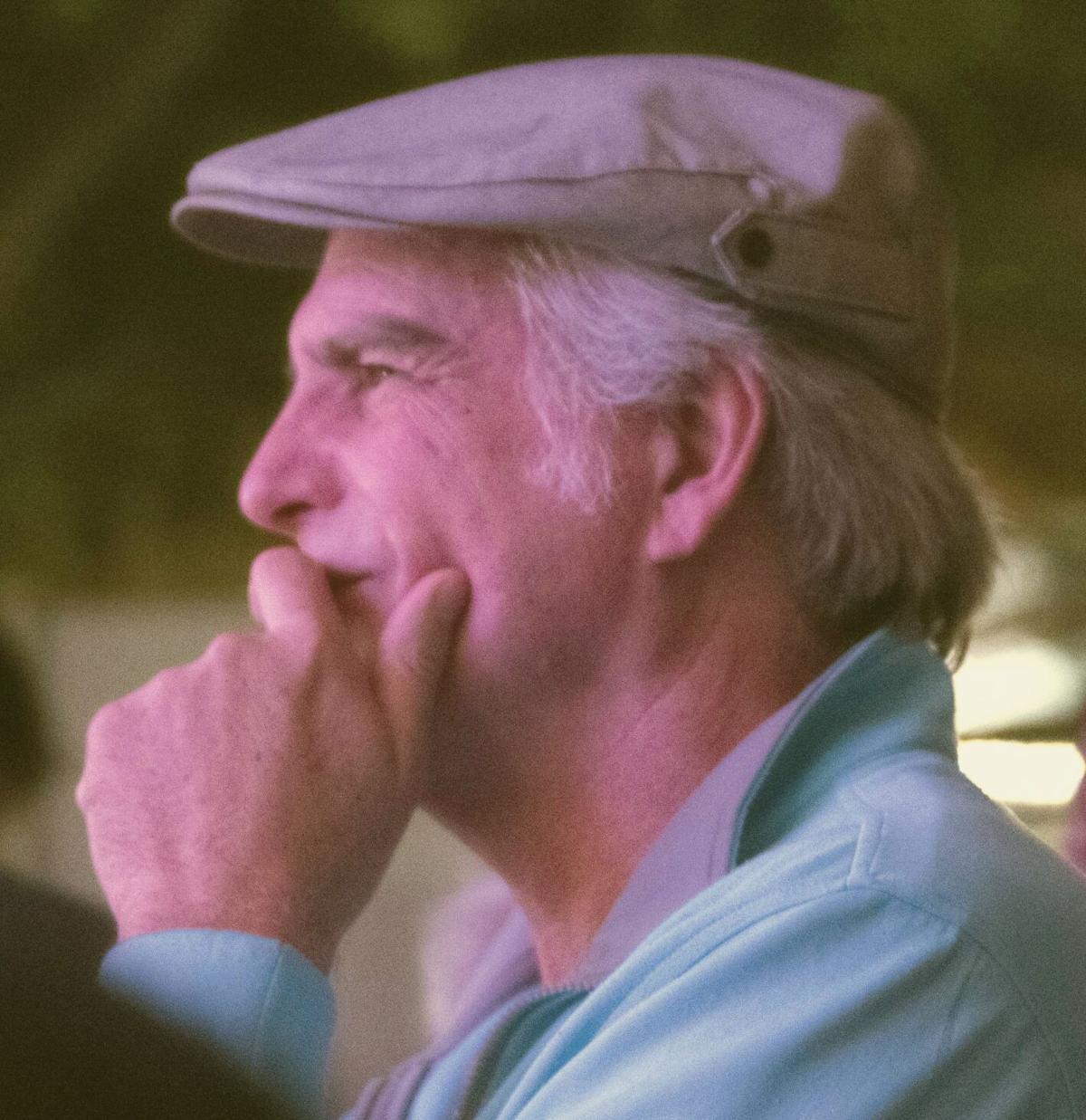 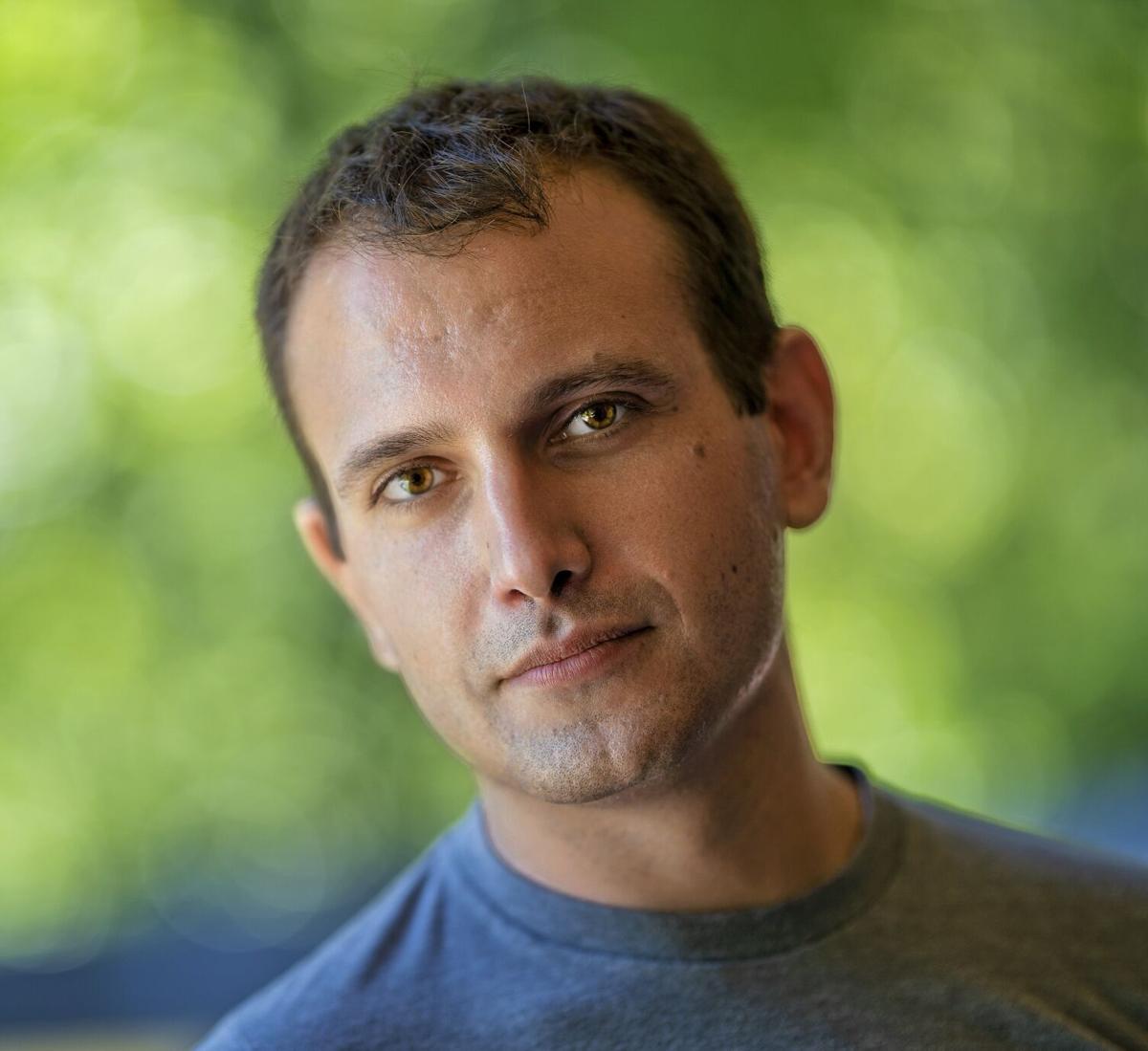