White-Boyd was the only incumbent on the ballot as incumbents Michelle Davis and Anita Price opted not to run for reelection. Mayor Sherman Lea, a Democrat, also won reelection against former David Bowers, a former mayor and Democrat who ran as an independent. Democrats will retain a council majority.

More than 27,000 people voted early, or 42% of registered voters, with expanded opportunities for absentee and early voting due to the COVID-19 pandemic. These were also the last ballots to be reported Tuesday evening, which made the winners unclear earlier in the night.

Tuesday’s results capped off an unusual election cycle, and the city’s first municipal election to be held in November.

The Roanoke City Council last year voted to move the city’s municipal elections from May to November in even-numbered years to increase turnout, a decision criticized by McGuire and Bowers. The move extended council members’ terms by six months.

Seventy-seven members of the Roanoke City Democratic Committee in May chose White-Boyd, Jeffrey and Volosin to be the Democratic nominees during an online vote. This was a departure from the committee’s usual firehouse primary, which they decided to forgo due to a statewide stay-at-home order during the early days of the COVID-19 pandemic.

Moon Reynolds, 62, a 42-year employee of the city and longtime council clerk, didn’t clinch the Democratic nomination but chose to run as an independent, a move that paid off Tuesday.

Though White-Boyd was an incumbent, this was her first election win. White-Boyd, 57, came in fourth in the 2016 contest but was appointed to the council in 2019 to fill a seat left vacant when John Garland resigned. She owns Blue Ridge Senior Services, a home health care business.

Jeffrey, 51, also found success on Tuesday after running unsuccesfully in 2018. Jeffrey is publisher of ColorsVA magazine. 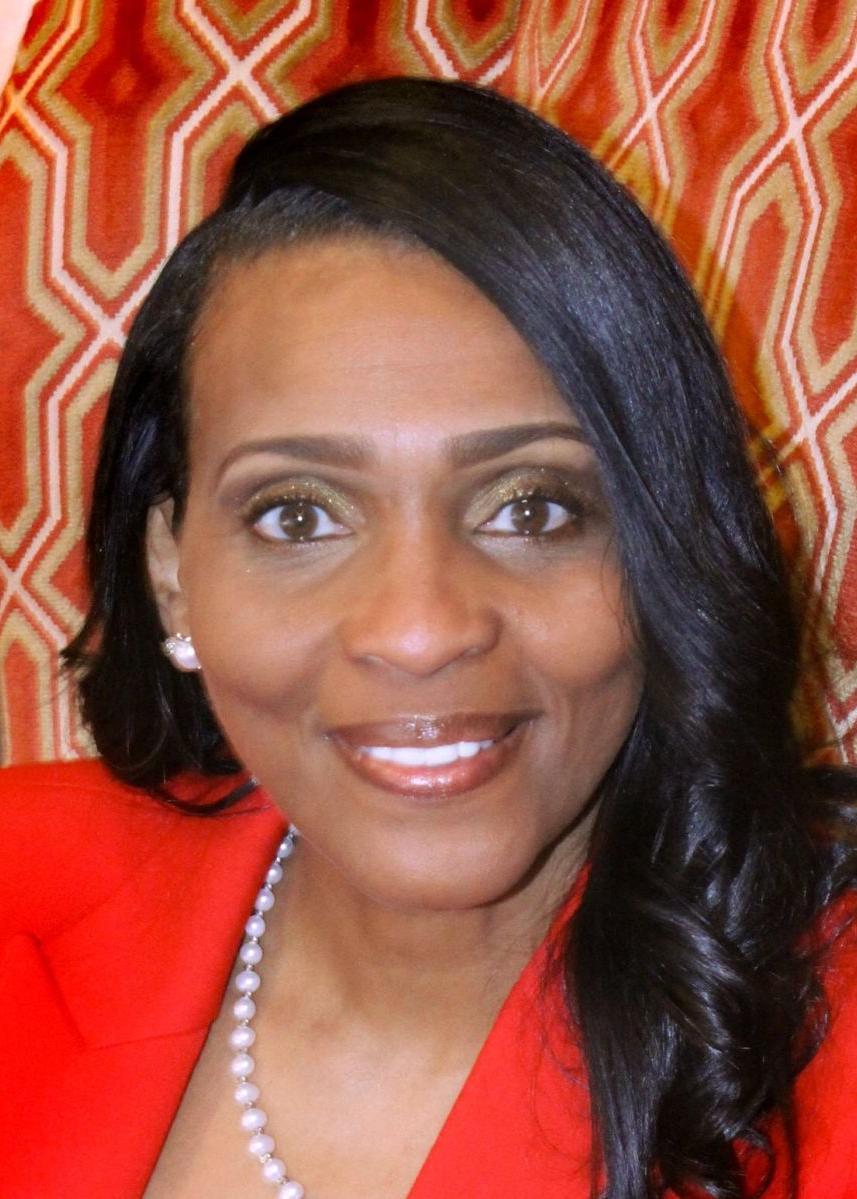 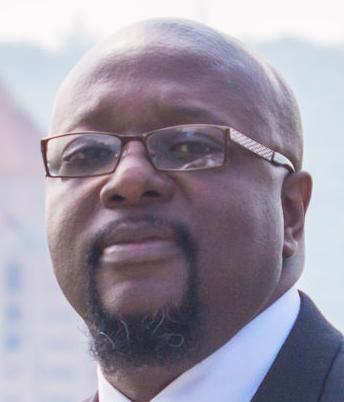